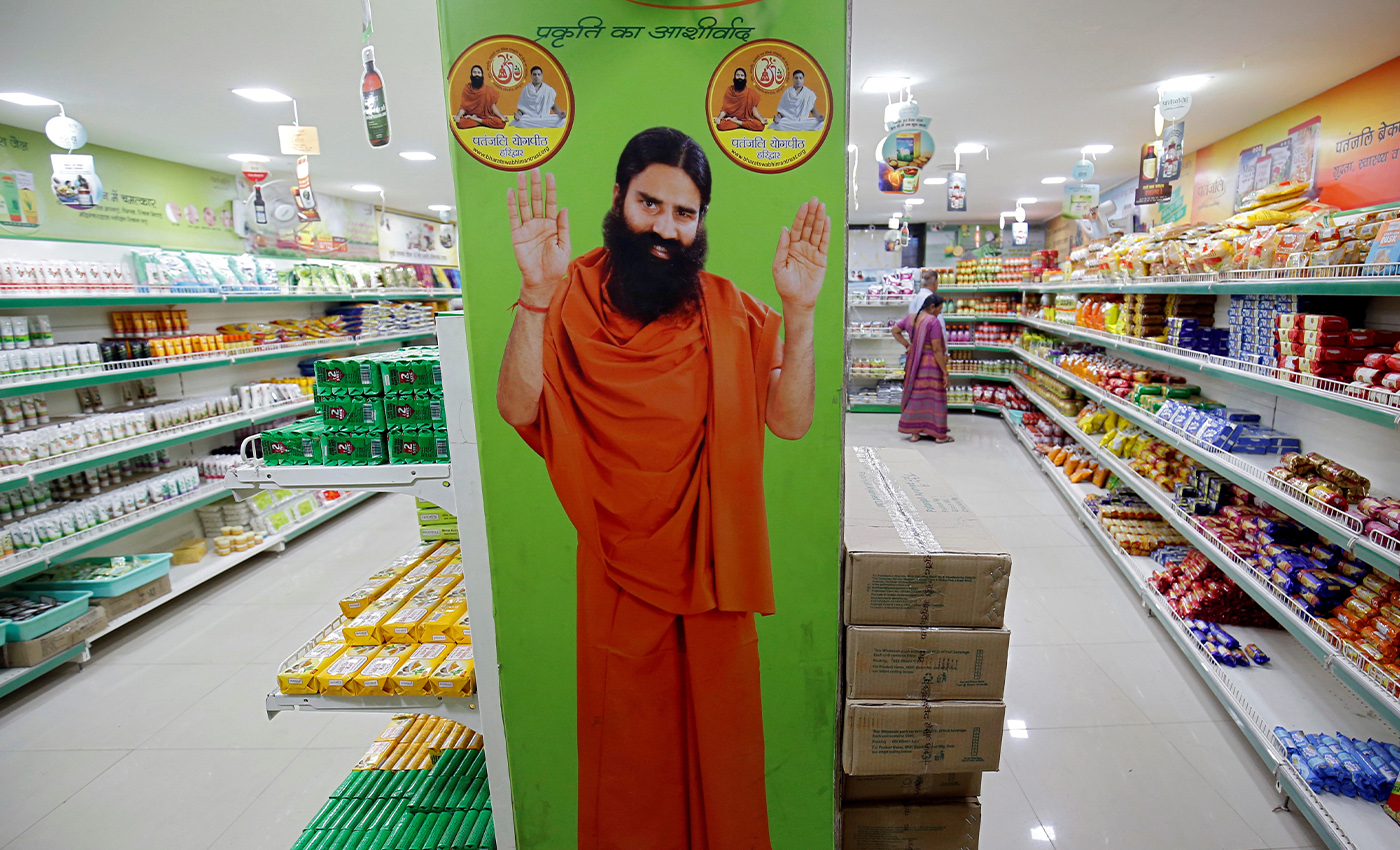 The World Health Organization clarified that it has not reviewed or certified any traditional medicine for the treatment of COVID-19.

A big poster displayed behind the panel table read Coronil was "WHO GMP and CoPP certified," which means that it is recognized by the World Health Organization's Good Manufacturing Practices and has a Certificate of Pharmaceutical Product. The company also issued a statement saying it has “received a CoPP from the Ayush section of Central Drugs Standard Control Organisation according to the WHO certification scheme”. The company also released what it claimed was research work supporting Coronil’s efficacy in COVID-19 treatment.

However, soon after the launch event, which gained a lot of traction, the WHO South-East Asia clarified that it has “not reviewed or certified the effectiveness of any traditional medicine for the treatment #COVID19”. This was followed by a clarification from the Patanjali's managing director Acharya Balkrishna, who said that “our WHO GMP compliant COPP certificate to Coronil is issued by DCGI, Government of India” and that is what approved the product.

On February 22, the Indian Medical Association (IMA) sought an explanation from Harshvardhan and asked to “release the timeline of the so-called clinical trial of this said anti-corona product”. The IMA has termed the same as “blatant disrespect to the code of conduct of Medical Council of India”, the Hindu reported.

Though the WHO has clarified that it has not reviewed or certified any traditional medicine for the treatment of COVID-19, it is important to understand that the health body doesn’t approve or certify medicines itself but provides quality control benchmarks for certifications. The CoPP is, in fact, issued by the Drugs Controller General of India (DGCI) following the WHO guidelines. Therefore, even though Coronil has received DGCI's approval, it would be misleading to say that the WHO has recognized it as the first evidence-based medicine for COVID-19.