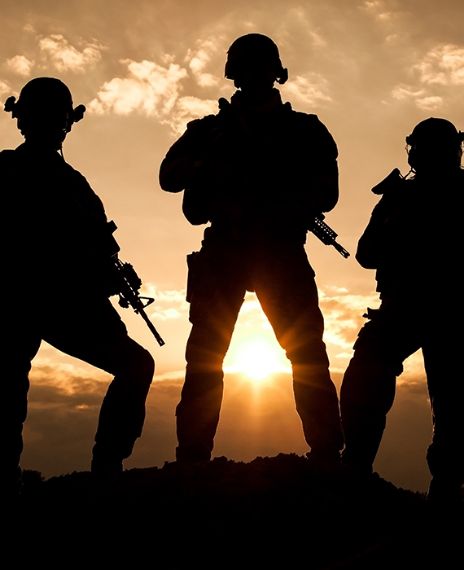 The India-China stand-off on the Line of Actual Control (LAC) at Eastern Ladakh's Galwan valley resulted in the death of 20 Indian Army men, including Commanding Officer(CO) Colonel Santosh Babu.

Gurtej Singh, who had been enlisted in the Indian Army some two years ago, served his duty at Ladakh border after training. During the recent clash on the Indo-China border, he fought against the Chinese troops and suffered grave injuries on his neck and head, but before his martyrdom, he killed 12 Chinese soldiers.