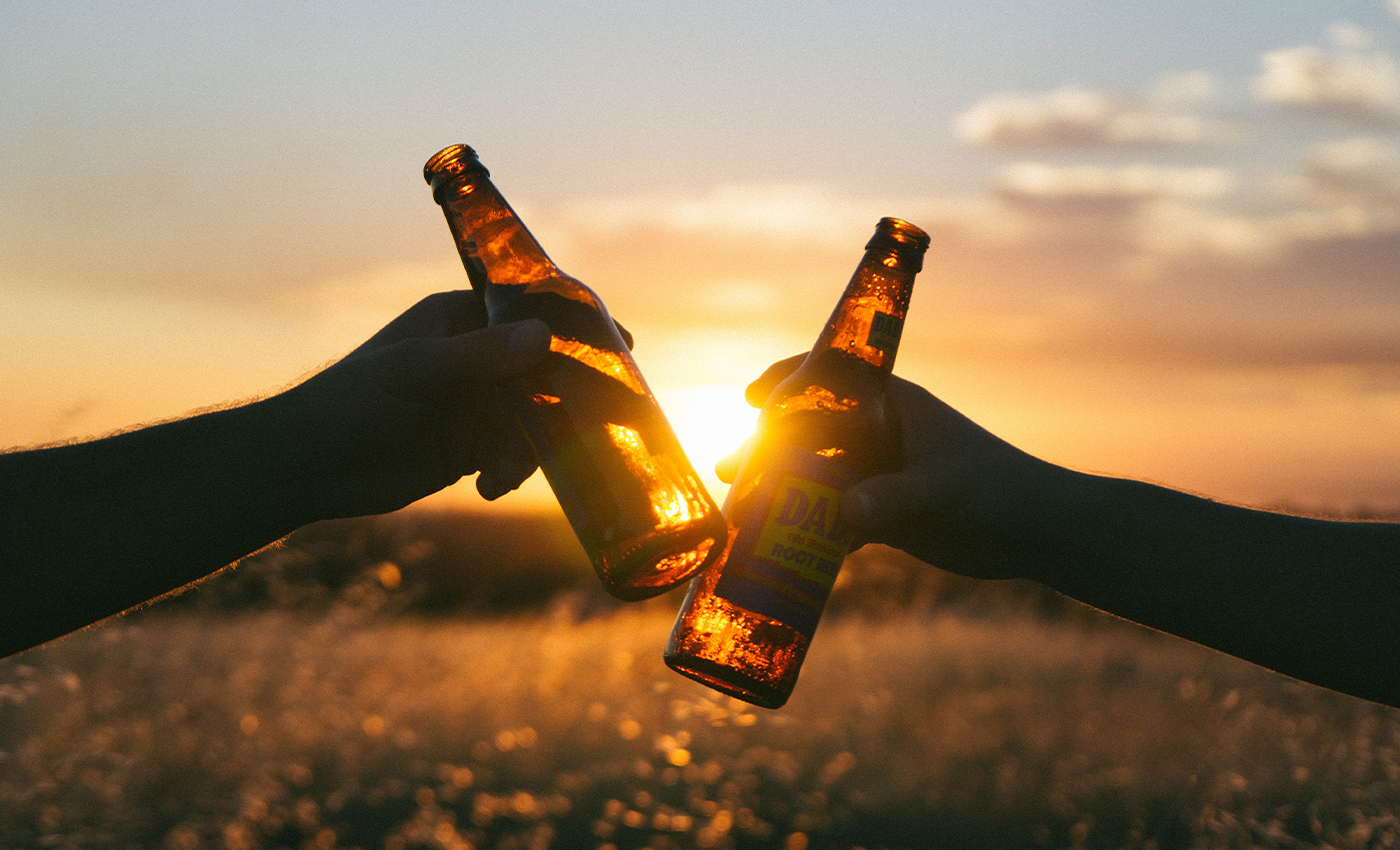 Anheuser-Busch has teamed up with the White House to provide free beer if 70 percent of the population is vaccinated with at least one dose by July 4.

On June 2, 2021, President Joe Biden spoke at a White House event about his administration's COVID-19 response and vaccination roll-out, as well as his ambitions to get 70 percent of individuals partially vaccinated by the July 4 Independence Day celebration. The Biden administration is offering new incentives to Americans, including free beer, to increase COVID-19 vaccinations across the country.

Anheuser-Busch, America's beer company, declared that adults over 21 would receive a free beer if Biden's July 4 vaccination goal is achieved. Referring to the announcement, Biden said, "Get a shot, have a beer." He added. "I promise you, we can do this."

According to the Reuters report, in his first few months in office, Biden has made recovering from the pandemic one of his main priorities. Vaccinations have resulted in a considerable decrease in the number of cases, hospitalizations, and fatalities across the country, a trend that the White House wishes to sustain. New private-sector initiatives and public awareness efforts were lauded by the White House, while Biden urged people who had been hesitant to get a shot.

According to the Washington Post report, 63 percent of individuals in the U.S. have had at least one vaccination injection. In the U.S., several giveaways and programs encouraging Americans to get their vaccinations have been announced. New Jersey launched a shot and a beer initiative. A similar campaign was started in Washington, D.C. States are awarding $100 savings bonds, million-dollar rewards, and lottery awards. Biden mentioned Anheuser-Busch's campaign as part of a slew of incentives aimed at increasing vaccination rates.

The White House has also announced other new initiatives, such as parents and caregivers being vaccinated or recuperating from vaccinations can access free daycare from four major daycare providers until July 4. Thousands of pharmacies around the country have extended night hours every Friday in June so people may be vaccinated. Calls and canvassing are undertaken in areas where vaccination rates are low.

Vice President Kamala Harris led a vaccination tour to encourage people to obtain the vaccine. A program to increase vaccination among Black proprietors and clients of barbershops and beauty salons.