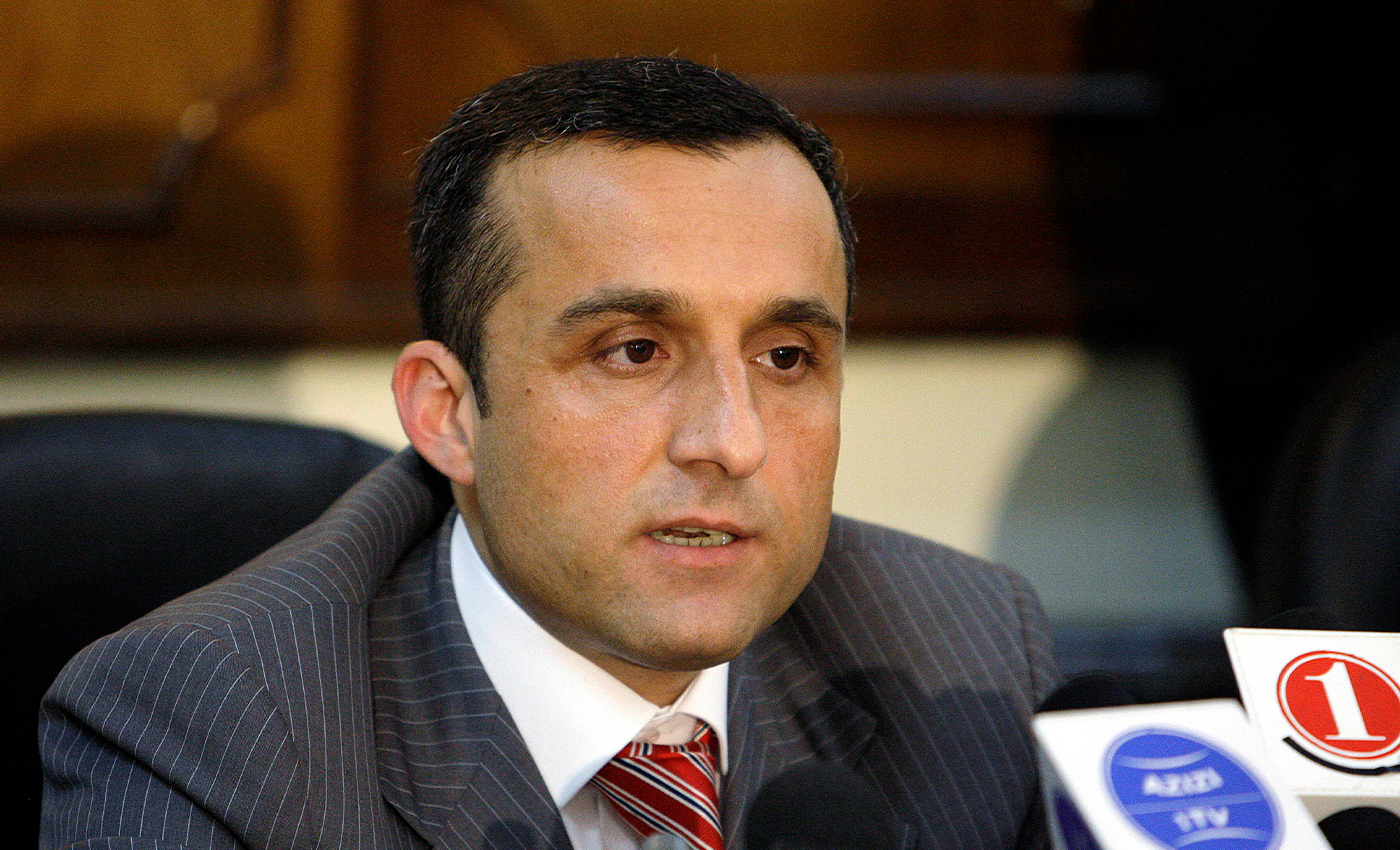 For security concerns, Saleh and Massoud were not in contact with the public, and their absence was misinterpreted as having abandoned the nation.

Since the Taliban surged to power and claimed to have seized the last stronghold in Panjshir, conflicting reports emerged about the whereabouts of prominent opposition leaders like Ahmad Massoud and Amrullah Saleh. Pro-Taliban organizations claimed they had fled to Tajikistan because of the ongoing confrontations. They claim that Saleh had fled Afghanistan a day after declaring that Panjshir-based opposition to the Taliban would continue. When the reports were being circulated, however, no official confirmation of their exact location was made.

When debunked into the claim, on September 3, Amrullah Saleh posted on Twitter and made it clear that "The RESISTANCE is continuing and will continue. I am here with my soil, for my soil & defending its dignity." However, Saleh has made no other posts since then, and numerous reports in the mainstream media said he was leading the anti-Taliban fight from Turkey.

On September 6, the National Resistance Front of Afghanistan leader posted on Facebook called for a nationwide rally against the Islamist party but did not confirm his exact location. After the Taliban announced victory in his first audio message, he claimed that resistance troops were still battling the Taliban in Panjshir. Massoud appealed to the international community for assistance in the fight against the Taliban.

Reuters reported on September 9 that Zahir Aghbar, the Dushanbe envoy in the deposed Ashraf Ghani administration, has debunked allegations that the leaders had moved to Tajikistan. He insisted that he was in contact with the former First Vice President regularly at a press conference. He also said that the rebel leaders had been kept out of common communication channels for security reasons.

Aghbar said, "Ahmad Massoud and Amrullah Saleh have not fled to Tajikistan. The news that Ahmad Massoud has left Panjshir is not true; he is inside Afghanistan." He said, "I am in constant contact with Amrullah Saleh, who is currently in Panjshir and running the Islamic Republic of Afghanistan's government."

Finally, we categorize the claim as misleading because both may have gone into hiding or stopped communicating with the public and have not disclosed their location due to security concerns. Both Massoud and Saleh are still in Afghanistan. Their absence from public platforms was misinterpreted as an indication that they had abandoned the country.