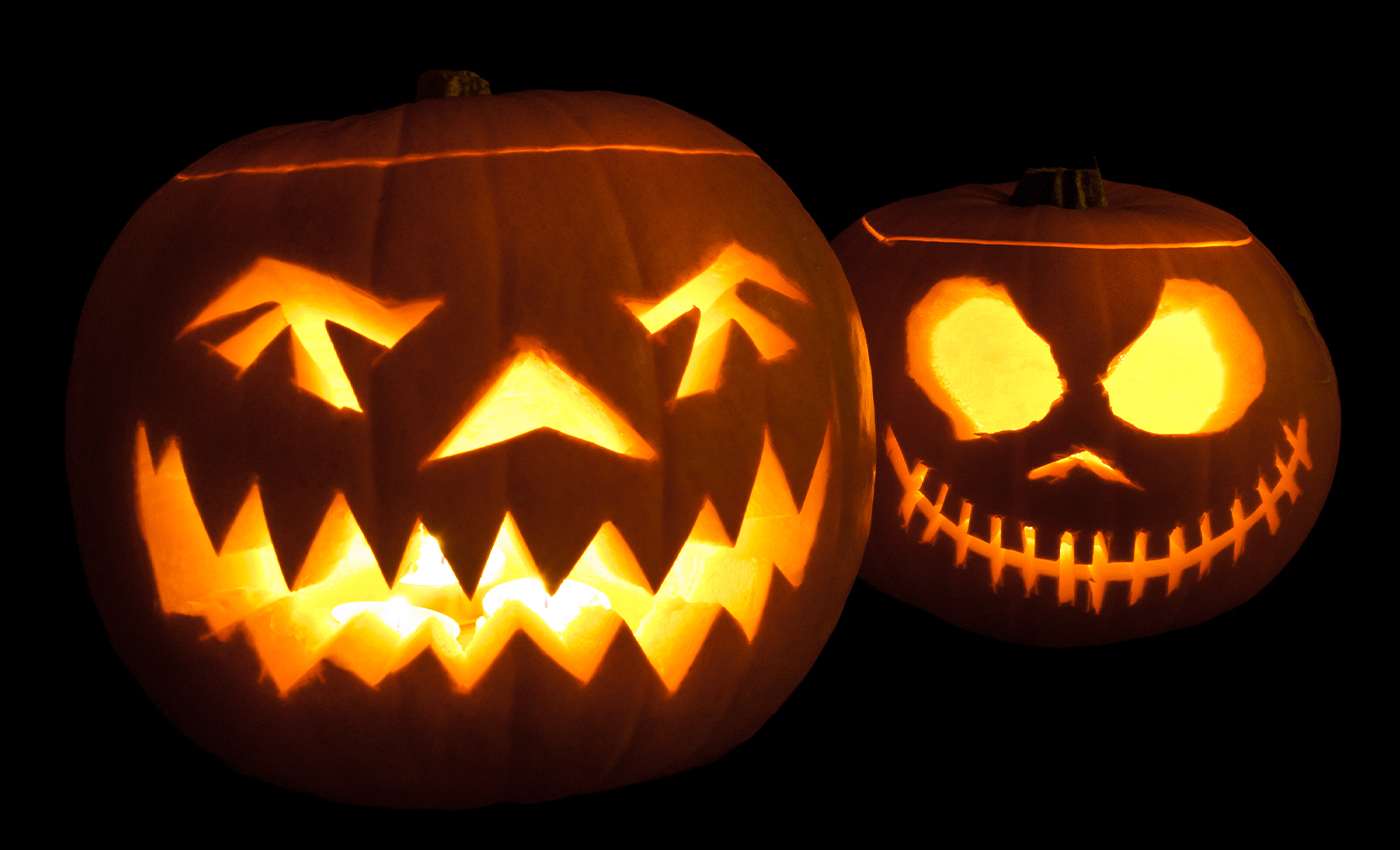 In many countries, October 31 is celebrated as Halloween. Americans are known to carve pumpkins, turnips, and other root vegetables into lanterns for a holiday, which are known as "jack-o'-lanterns." A light source, such as a candle or lamp, is ignited inside the hollow frame.

On October 19, 2013, Keene, New Hampshire, U.S., set a new record on the liting highest number of jack-o-lanterns in one place. According to Guinness World Records, 30,581 lanterns were lit on display at Keene Pumpkin Festival organized by the "Let it Shine" group. Central Square's tower was the event's central attraction, while jack-o'-lanterns were displayed on Main Street.

Further, Keene has previously broken the record "8 times" under this category and is even the "original record holder." In 1996-98, 2000, and 2004 also Keene was titled for the largest display of lit jack-o-lanterns.