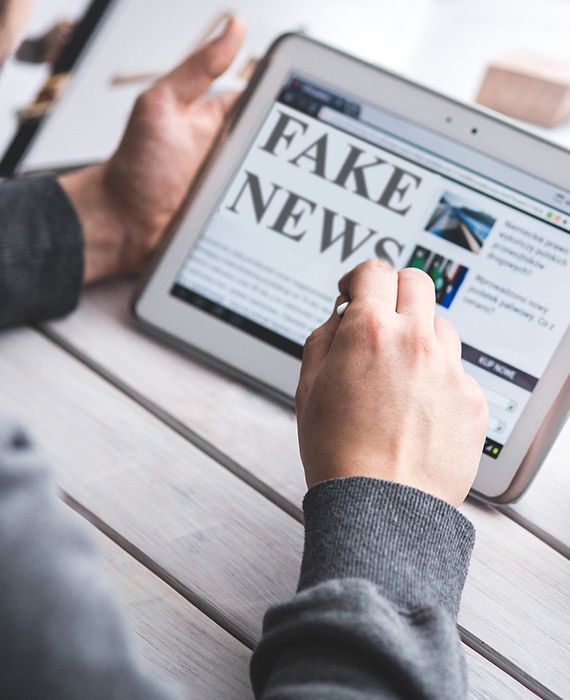 The original video dates back to 2014 when dead bodies of illegal migrants washed up on a beach in Libya which is falsely attributed to COVID-19.

A video showing dead bodies washing up on a beach is being widely circulated on social media claiming that they are bodies of COVID-19 infected patients dumped in the sea and advises to stop eating seafood. It is also available on YouTube.

The same video was uploaded on YouTube by Euronews on 25 August 2014 with the caption 'Dozens of migrant bodies are washed ashore in Libya'.

The reverse image search results led to the original photograph, which can be found on the Getty Images website. The caption of the photograph says that rescue workers were pulling bodies of illegal migrants from the Libyan sea on 25 August 2014.

Similarly, Arabi21 also reported that Libyan Navy spokesman Ayoub Kassem had said that a boat carrying about 170 illegal African immigrants sank off at the Libyan coast, and the Libyan navy rescued 17 of them. The official Libyan News Agency quoted that boat was trying to reach Europe before it sank off the Libyan coast.

Therefore, the viral video claiming that some countries are throwing infected COVID-19 bodies in the sea is fake.

WHO admitted coronavirus is a seasonal virus.