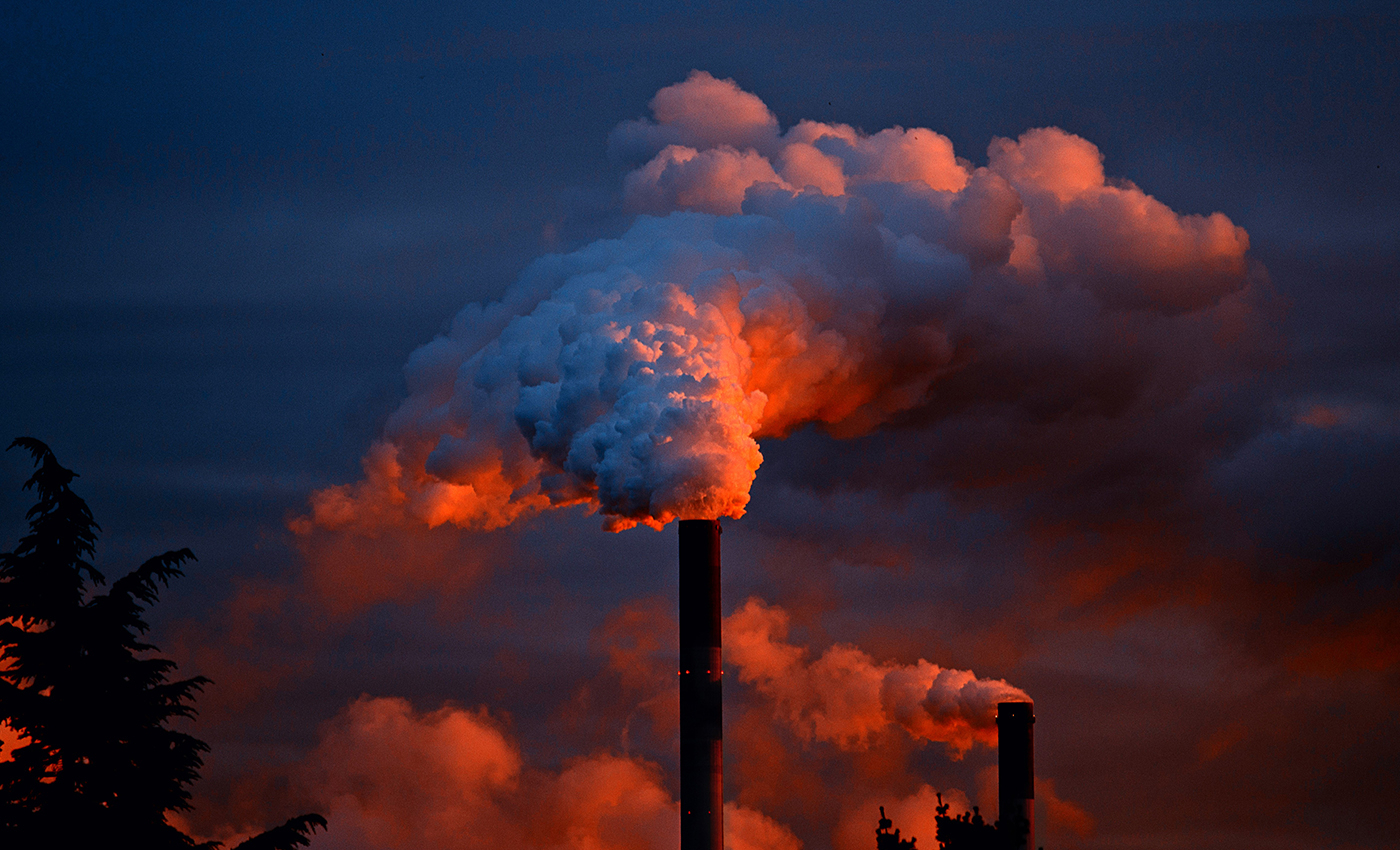 China's net CO2e emissions are higher. Its per capita emissions are lesser than in many third-world countries. Data for 2021 is yet to be published.

An Instagram post from September 30 claimed that China emitted more carbon dioxide equivalent emissions than the entire western hemisphere combined in 2021. The post has a world map marking the western hemisphere in blue, claiming that it emits 9 billion tons, and China in red, claiming that it emits 12 billion tons. This post has been shared on Instagram and Reddit. However, it lacks context.

Through a reverse image search, we found that the world map image was heavily shared on Reddit; however, we did not find the original source.

According to the U.K. Environment Agency, carbon dioxide equivalent emissions (CO2e) are the total greenhouse gasses emitted, including CO2. The agency adds that CO2e is calculated by multiplying the mass of the gas (in tonnes) by the gas' global warming potential (GWP).

The net and per capita emissions are two main factors in calculating carbon dioxide equivalent emissions. Net emissions are the gross emissions of greenhouse gasses per country. Per capita emissions are calculated as the contribution of the average citizen of each country by dividing its total emissions by its population, according to Our World in Data. Data produced by most international organizations monitoring this is only up to 2019-2020 regarding CO2e emissions. Reports for the following years are yet to be published.

China was the world's largest net emitter of greenhouse gasses in 2019; however, this is not the case when it is adjusted for population and per capita emissions are calculated. According to Our World in Data, "many of the world's smaller countries are the largest per capita emitters. These countries, such as Guyana, Brunei, Botswana, the United Arab Emirates and Kuwait tend to be large oil and/or gas producers." Trinidad and Tobago was the highest emitter of greenhouse gasses per capita in 2019 at 20.41 tonnes of CO2e. China emitted less than around 8 tonnes of COe2 per capita in 2019. In the same year, "Carbon dioxide was the largest contributor, accounting for around three-quarters (74.4%) of total emissions. Methane contributed 17.3%; nitrous oxide, 6.2%; and other emissions (HFCs, CFCs, SF6), 2.1%,” stated Our World in Data.

According to the International Energy Agency (IEA), around 40.8 Giga tonnes of CO2e of total greenhouse gas were produced in 2021. Global energy-related carbon dioxide emissions rose 6 percent in 2021 to 36.3 Bt, their highest ever level as the world economy rebounded strongly from the COVID-19 crisis and relied heavily on coal to power that growth. There are no reports specifying greenhouse gas emissions by net or per capita in 2021 for China or any other country.

The 2021 United Nations Climate Change Conference (COP26) 's consensus was to advance the Paris Agreement's implementation through actions that can bring the world on a more sustainable, low-carbon pathway forward. It would entail decreasing the reliability of fossil fuels and cutting down global greenhouse emissions.

There are many factors that determine the CO2e emission levels of a country. China produced the highest net greenhouse gas emissions in 2019; however, Trinidad and Tobago was the highest emitter of greenhouse gasses per capita at 20.41t CO2e. Comprehensive data regarding 2021 is yet to be published by organizations monitoring the emissions. Hence we have marked this claim as partly true.

The European Union has introduced a personal carbon credit system.