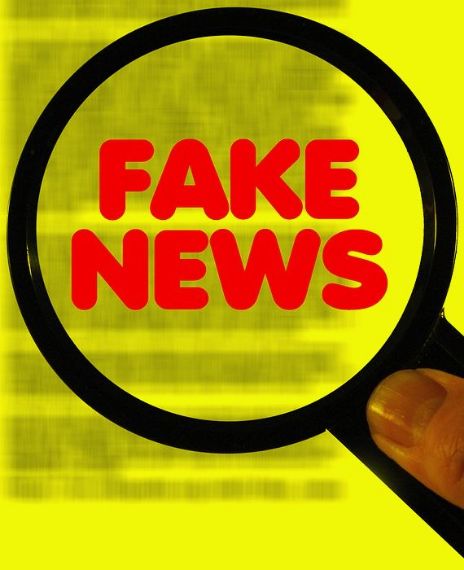 The article is published on a satirical website called Weekly Inquirer, also this is an old article being recirculated again.

On 11 April 2020, the Weekly Inquirer published an article positing that an exhausted funeral home worker had been cremated by mistake after he took a nap.

The website on its privacy section also declared that it is not responsible for incorrect and inaccurate information given in the published articles as it was classified as satirical and humourous.

In 2017 same story was falsely circulated claiming the person to be Henri Paul Johnson, who while taking a nap was accidentally cremated.

Joe Biden died from a heart attack six days ago.