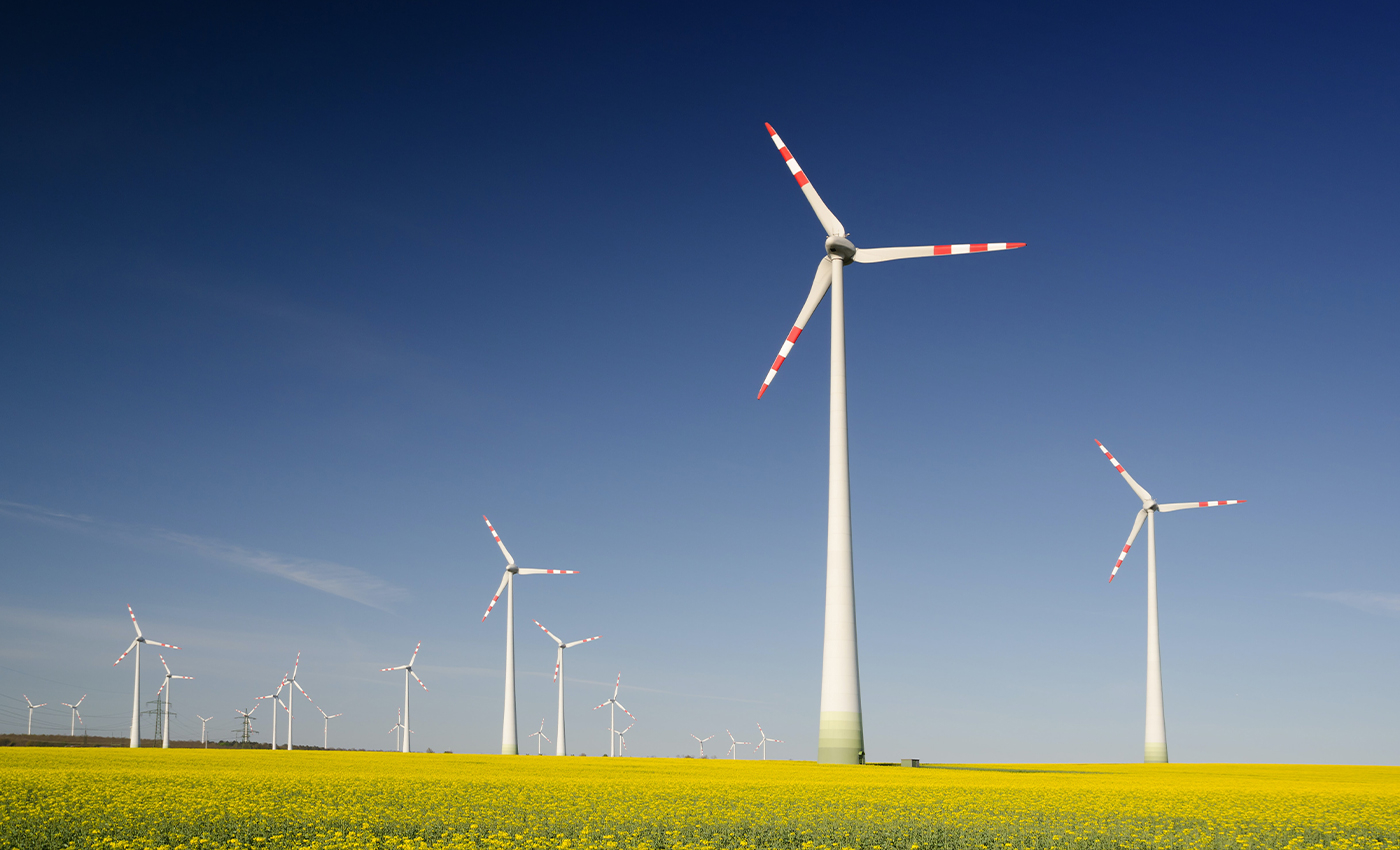 In mid-February 2021, Texas reported major power failures. BBC reported that, "supplies of both electricity and gas have been intermittent, with the authorities saying they need to "safely manage the balance of supply and demand on the grid" to avoid another major power cut". This happened after a big and rare winter storm hit the state resulting in heavy snow, ice, and extremely low temperatures. The region’s power generating infrastructure was not prepared.

In the wake of this, U.S. President Joe Biden declared a federal emergency across the state. However, conservatives media, the state’s governor, and internet users indicted wind turbines frozen by the arctic temperatures that caused the blackout. USA Today noted that "Texas Gov. Greg Abbott told Fox News host Sean Hannity that his state’s power problems were an indictment of the Green New Deal, a proposal that has not been enacted". Furthermore, Fox News host Tucker Carlson said the state’s power grid failed because windmills froze. However, those claims are misleading and false. Critics of renewable energy used this incident to claim that fossil fuels are too valuable a source to give up by stating misleading information.

Texas used a limited amount of renewable energy, and the state mostly relies on thermal energy, such as oil and natural gas, to power the state.

Officials at the Electric Reliability Council of Texas told reporters that the amount of thermal power offline because of the storm was about double the amount of renewable sources. USA Today quoted the most recent ERCOT’s (Electric Reliability Council of Texas) report according to which wind made up about a quarter of energy generated in Texas in January. According to the reports, natural gas and coal represent about 60% of energy generation in Texas. Nuclear energy, another thermal source, adds another 12%. Dan Woodfin, a senior director at ERCOT, said that “We didn’t run out of natural gas, but we ran out of the ability to get natural gas. Pipelines in Texas don’t use cold insulation —so things were freezing.” He added that natural gas pressure, in particular, was one of the main reasons for delayed power supply, and there were issues with every generating capacity in the course.

Some wind turbines are frozen in Texas, but that is because turbines in Texas aren’t built to withstand unusually cold temperatures, as are turbines in colder climates where wind production is used. According to the National Weather Service, temperatures across Texas were more than 25 degrees below normal. Power loss from wind turbines was a mere fraction compared to the losses from natural gas, coal, and nuclear sources because wind power is estimated to make up only 7 percent of the state's total capacity, according to the New York Times. The outage's main reason was thermal power generators' failures, which include natural gas, coal, and nuclear power.