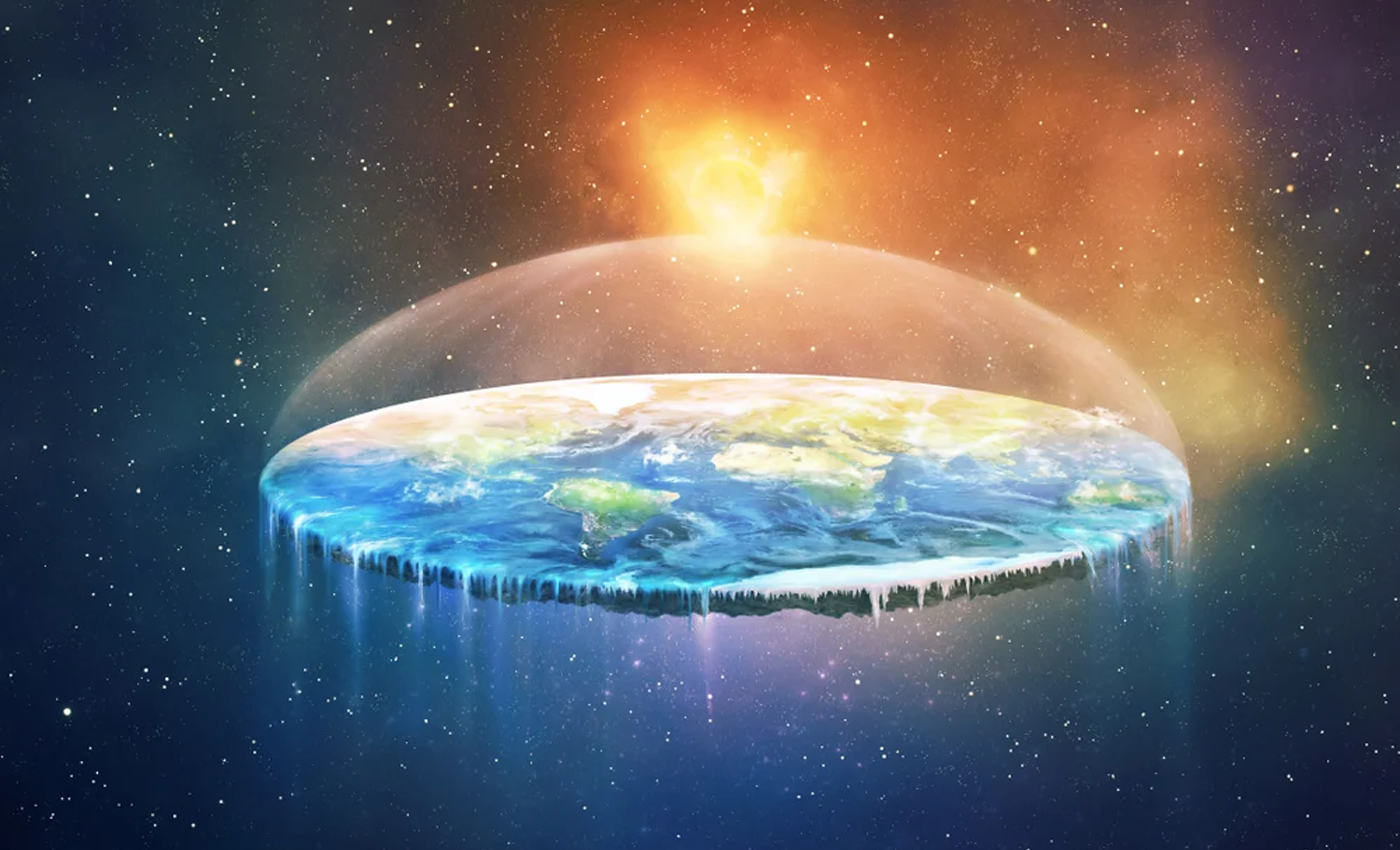 The footage is actually taken from a 1948 military documentary following Operation High Jump.

A post on social media misrepresents footage of the Bunger Hills in Antarctica to support the Flat Earth conspiracy theory. It claims that the footage depicts what lies beyond the fabled "ice wall." The clip, reposted from a conspiracy theory-themed TikTok account, appears to show a pilot, identified as "Commander Bunger," flying over an unnamed region of the Antarctic, marveling at the apparent freshwater pools and "patches free of ice and snow" visible below.

The aims of Operation High Jump were broadly concerned with determining the feasibility of establishing and maintaining military bases in the antarctic and expanding U.S. knowledge concerning electromagnetic, geological, geographic, hydrographic, and meteorological propagation conditions in the area.

The region shown in the footage is a coastal range on the Knox Coast of Antarctica. The region is named the Bunger Hills after Lieutenant Commander David E. Bunger, the plane commander of one aircraft that engaged in photographic missions along the coastal area. The clip in the Facebook post narrates how Bunger and his crew members landed their airplane on an unfrozen lake there in February 1947.

The "ice wall" referred to in the Facebook post is a staple of the Flat Earth cosmological model. Flat Earth conspiracy theorists believe that the landmasses referred to as the Arctic exists in the center of the flat Earth, which resembles a disc, while the continent known as the Antarctic is actually a wall of ice encircling the disc.

There is overwhelming evidence that the world is round. We have known this since the ancient Greek mathematician Eratosthenes calculated the curvature of the Earth. Numerous 'real-world' experiments have proven this, and we have massive amounts of satellite imagery that proves that the Earth is globe-shaped rather than disc-shaped.

The footage in the post does not show what lies "beyond" the Flat Earth theory's "Antarctic Ice Wall." Thus we have marked it false.