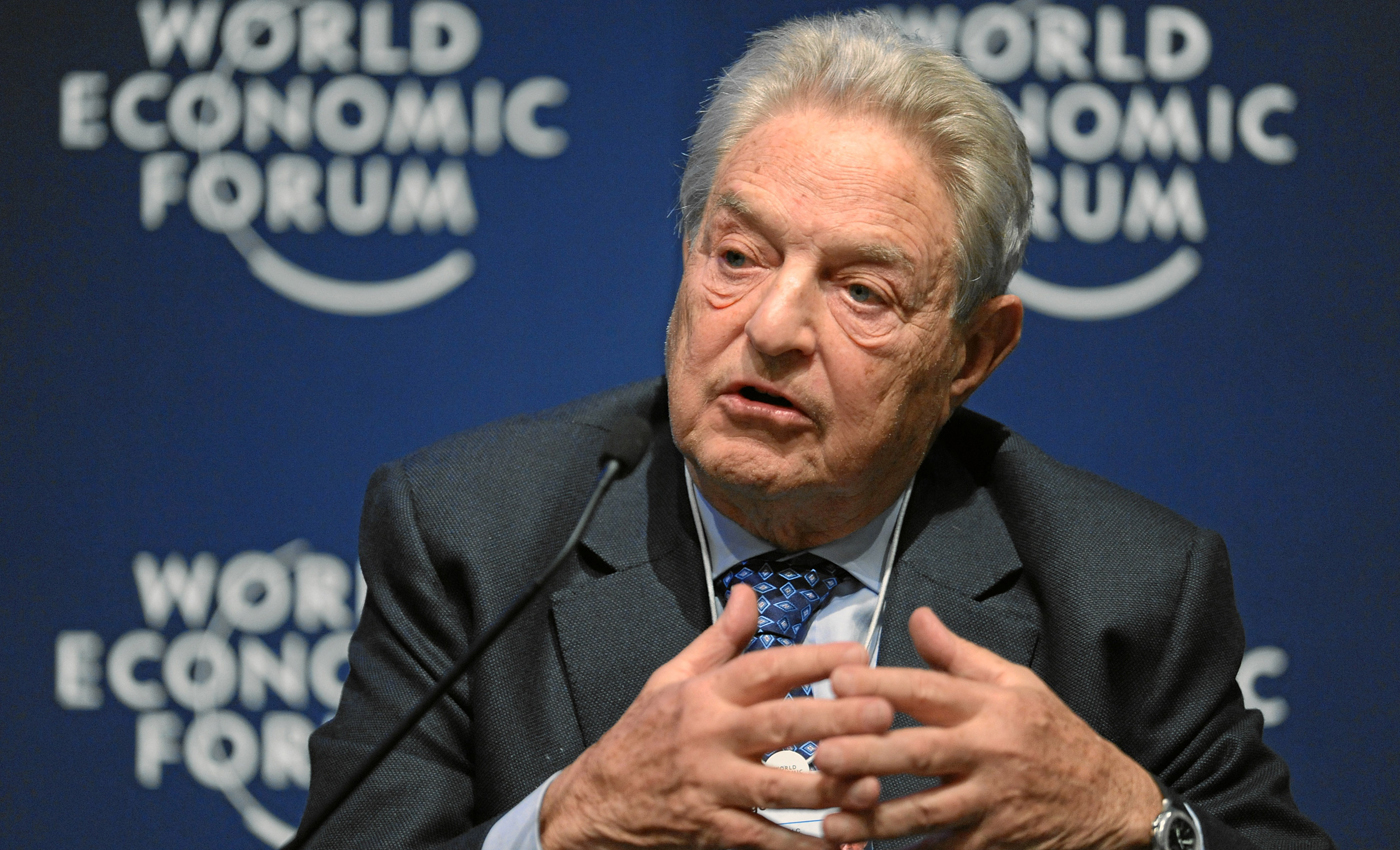 In 2011, an email chain letter circulated among the right claimed that Soros controlled a hedge fund buying gun and ammunition manufacturers and wanted to restrict or ban all civilian guns. The email was false but was widely shared. The National Rifle Association (NRA) condemned it and urged its members not to pass along a rumor that had caused a great deal of unnecessary concern for gun owners.

Soros doesn’t own Cerberus Capital Management, a private equity firm founded in 1992 by Stephen Feinberg and William Richter. Both Feinberg and Richter currently serve as two of the firm’s senior managing directors. And Feinberg, also the firm’s chief executive officer, is an avid hunter.

However, Cerberus Capital Management indeed owns Freedom Group, a leading company in the manufacturing and marketing of guns and ammunition. And it’s also true that in recent years Freedom Group has acquired many of the firearms and ammunition manufacturing companies mentioned in the email, including Bushmaster Firearms (in April 2006), Remington (in May 2007), and Marlin (in January 2008).

However, it is noteworthy that Securities and Exchange Commission filings reviewed by IBT show Soros Fund Management as a top institutional shareholder in Vista Outdoors — considered the country’s top ammunition manufacturer — and Olin Corp., which makes ammo under the Winchester name. Soros Fund Management purchased a stake in Vista in early 2015 and possessed $11.4 million worth of shares in the company at the end of September, the most recent time the firm reported its holdings. Soros’ firm appears to have bought $5.2 million worth of Olin shares between July and September. He is not alone among Democratic Party supporters in investing in the firearms industry. Many of the biggest Wall Street donors to President Barack Obama and Hillary Clinton — who have both called for stricter gun regulations — are among the largest institutional investors in guns and ammunition manufacturers.

A spokesperson for Soros Fund Management declined to comment on the firm’s holdings, citing company policy. But Soros’ fund has sold most of its Vista holdings and no longer owns Olin stock, according to a source familiar with the companies.