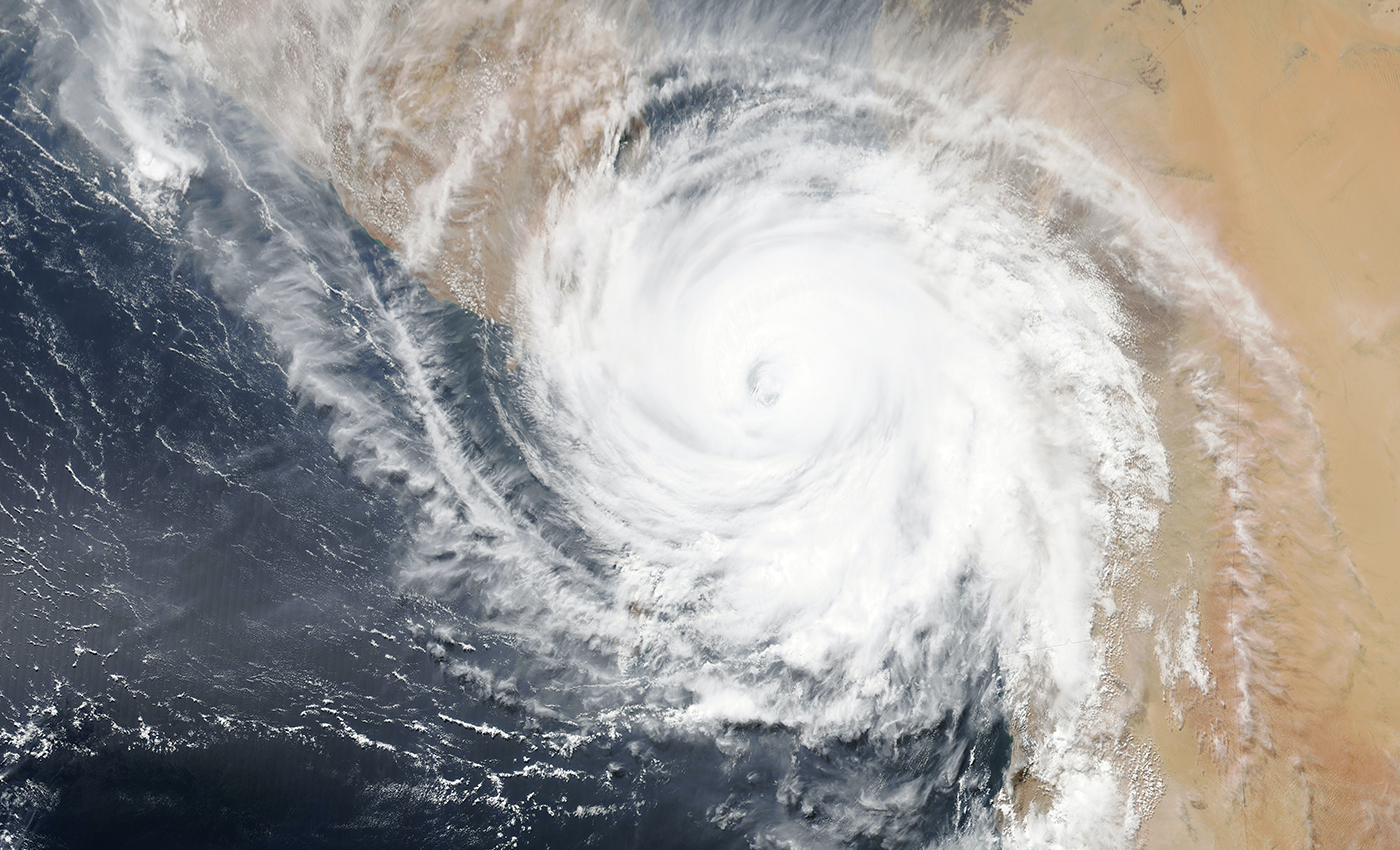 Hurricane Ian is a natural disaster that hit Cuba and Florida state. The claim is baseless and stems from a conspiracy theory.

Hurricane Ian hit Florida on September 28, 2022 and as of October 3, at least 68 people are confirmed dead: 61 in Florida, four in North Carolina, and three in Cuba. AP News reported that close to 700,000 homes and businesses in Florida are still without electricity, down from a peak of 2.6 million. At least 1,100 rescues had been made in Florida since the storm struck, Gov. Ron DeSantis told a news conference, NBC reported on October 2. Since the hurricane, there have been some misleading and false claim. A recent social media post claimed that the "deep state created the hurricane to target red states." Red states refer to states where voters predominantly vote for the Republican party in the U.S. The post has screenshots from a show called "Shots Fired" by DeAnna Lorraine. Politico noted that Lorraine was an unsuccessful Republican candidate for the U.S. House in 2020. This claim is being circulated on Twitter and Facebook.

The United Nations (U.N.) reported that hurricane Ian first hit the Cuban coast as a Category 3 storm on September 27, 2022. It then developed into a Category 4 hurricane as it crossed the Gulf of Mexico, bringing wind speeds up to 150mph and causing storm surges, or rising sea levels, which flooded coastal communities across Florida on September 28.

The deep state is a political conspiracy that believes a clandestine network of actors, celebrities, and federal government members work together in a secret alliance to exercise their power within the U.S. government. The deep state has been associated with the QAnon conspiracy, Illuminati, and other theories which have been proven to be baseless. According to Politico, Lorraine has made false and misleading claims regarding COVID-19 and political parties. It is worth noting that these baseless theories have surfaced just weeks before the U.S. mid-terms in November 2022.

It is not the first time a claims that the government is manipulating the weather to target Republican-majority regions is being made. Several such conspiracy theories surfaced in 2021 when Texas had gone through a severe winter storm. Several social media posts claimed that the storm was fake and was created by the government to target states dominated by the Republican Party. Reuters reported and debunked these claims.

Hurricane Ian first hit Cuba and developed over the Gulf of Mexico before going to Florida. The hurricane was not manipulated, and such phenomena cannot be artificially created using existing technologies. These baseless claims stem from a conspiracy theory. Hence we mark this claim as false.