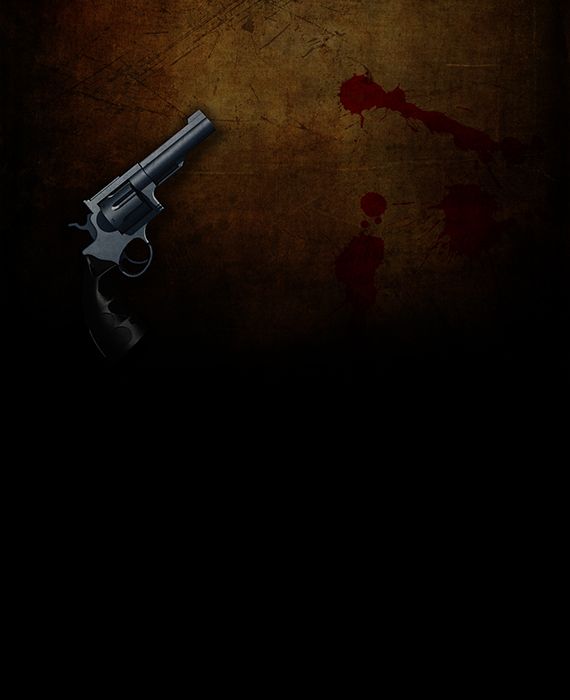 Journalist Vikram Joshi was shot in front of his two daughters in Ghaziabad on the night of July 20, 2020. He died a day later.

On the night of July 20, 2020 Vikram Joshi, a journalist from Uttar Pradesh was shot at in Ghaziabad near Delhi in front of his two daughters. The 35-year-old journalist who sustained serious injuries, including a bullet injury to the head, passed away on July 22. The attack took place four days after he lodged a complaint with the police about his niece being harassed by a group of men.

Vikram, who worked for a local newspaper, was returning home with his daughters on a motorcycle when at least half-a-dozen assailants waylaid him at Mata Colony in the Pratap Vihar area of the city. The CCTV footage showed Joshi lying wounded on the road after the men opened fire at him and one of his daughters screaming for help. He had been moved to the Yashoda Hospital, where his condition was said to be critical.

Kalanidhi Naithani, Senior Superintendent of Police, Ghaziabad, said nine persons have been arrested, including two main accused - Ravi and Chotu. Reports state that Ravi was known to Vikram’s family, and they had a dispute in the past. The SP said Ravi admitted to having plotted the attack, and on prima facie, it seems Vikram had been shot because he had complained against them.