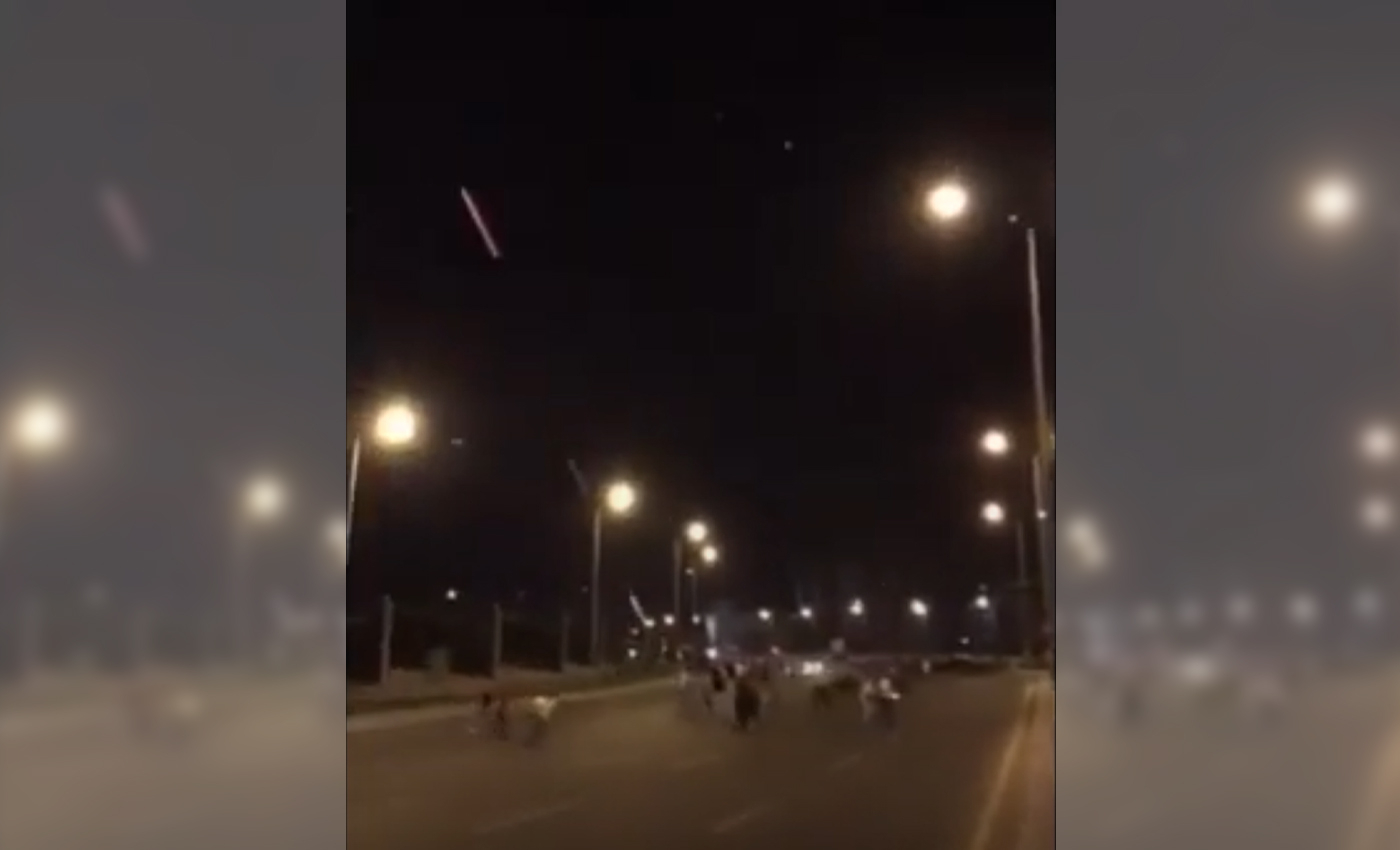 A 2016 video of a failed coup attempt in Turkey has been misattributed to the current situation in Ukraine.

The Russian invasion of Ukraine has given rise to many false and misleading narratives on social media. One viral video claims to show Russian war helicopters firing at innocent civilians in Kyiv. As the video appears to have been recorded at night, the only thing clearly visible is the firing of weapons. However, it is not true that this video shows Russian war helicopters firing at innocent civilians.

By using keyframes from the video to conduct reverse image searches, we found the footage was from 2016. The same video can be found on YouTube with captions relating to a failed coup attempt in Turkey. CBS News reported that the video was of Turkish military helicopters firing at people in Ankara, the capital of Turkey.

According to the Wall Street Journal and BBC News reports published in July 2016, the footage was captured during protests on the streets of Ankara after the Turkish military declared its takeover of the country. The military also took control of two main bridges in Istanbul.

This particular video has no connection to the ongoing Russian invasion of Ukraine.