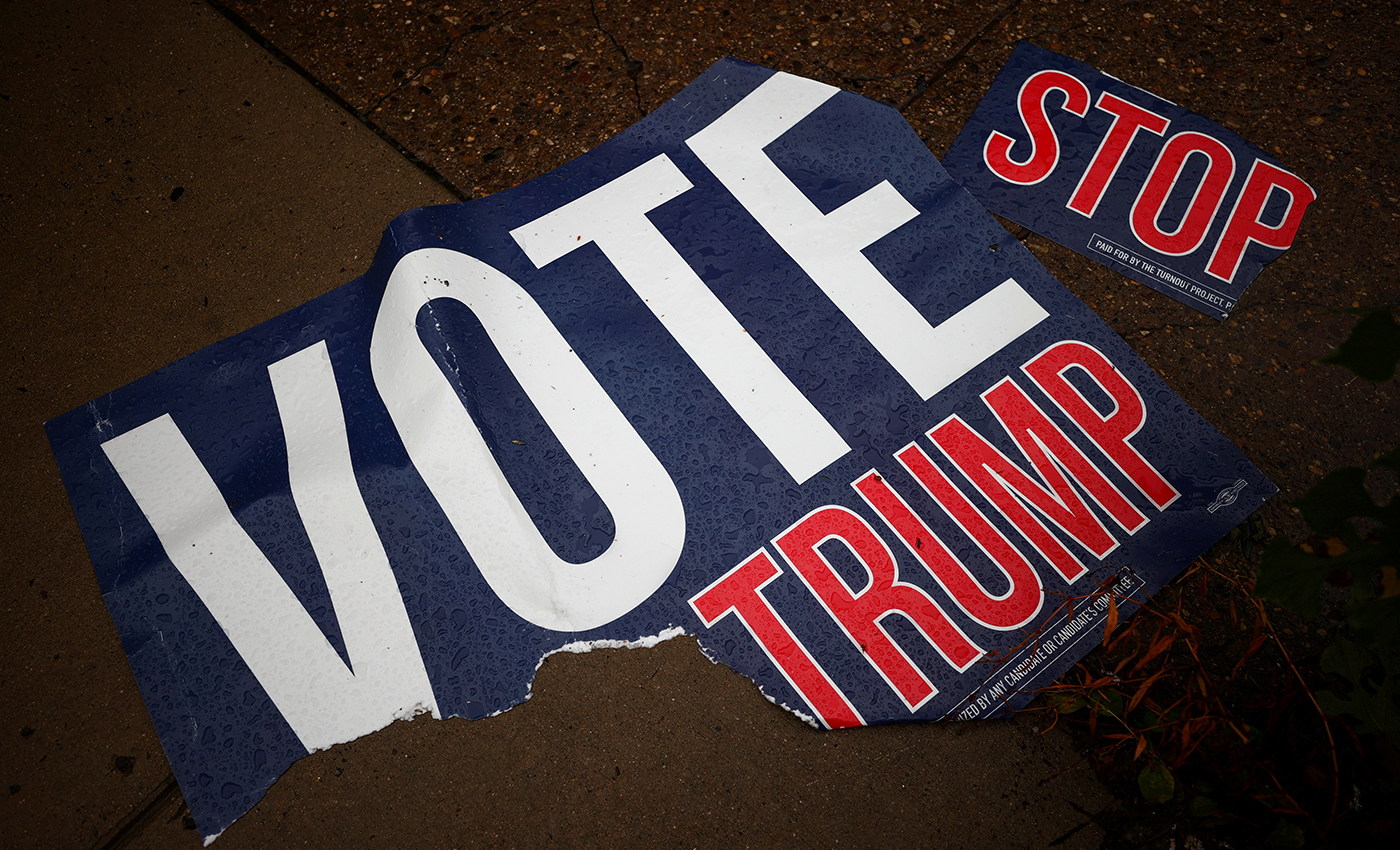 AT&T was not doing an audit on Dominion Voting Systems. None of the Dominion machines was moved to Nashville.

The AT&T telecommunication company-owned building in Nashville was one of many damaged buildings. The bombing affected the company’s switching center, disrupting mobile, internet, and TV services across central Tennessee.

Several posts on social media claimed that AT&T was about to do a forensic audit of the Dominion Voting Systems used in the U.S. 2020 presidential elections. These posts went on to say that crucial evidence was destroyed in the explosion, and also connected AT&T with Dominion. These posts alleged that the explosion was proof of a conspiracy about voter fraud.

Spokespeople from both AT&T and Dominion have confirmed to Reuters and the AP news agency that the claims are baseless. There was no such contract signed for auditing. None of the Dominion machines was moved to Nashville.

Ferrets had a poor reaction to the Moderna vaccine.