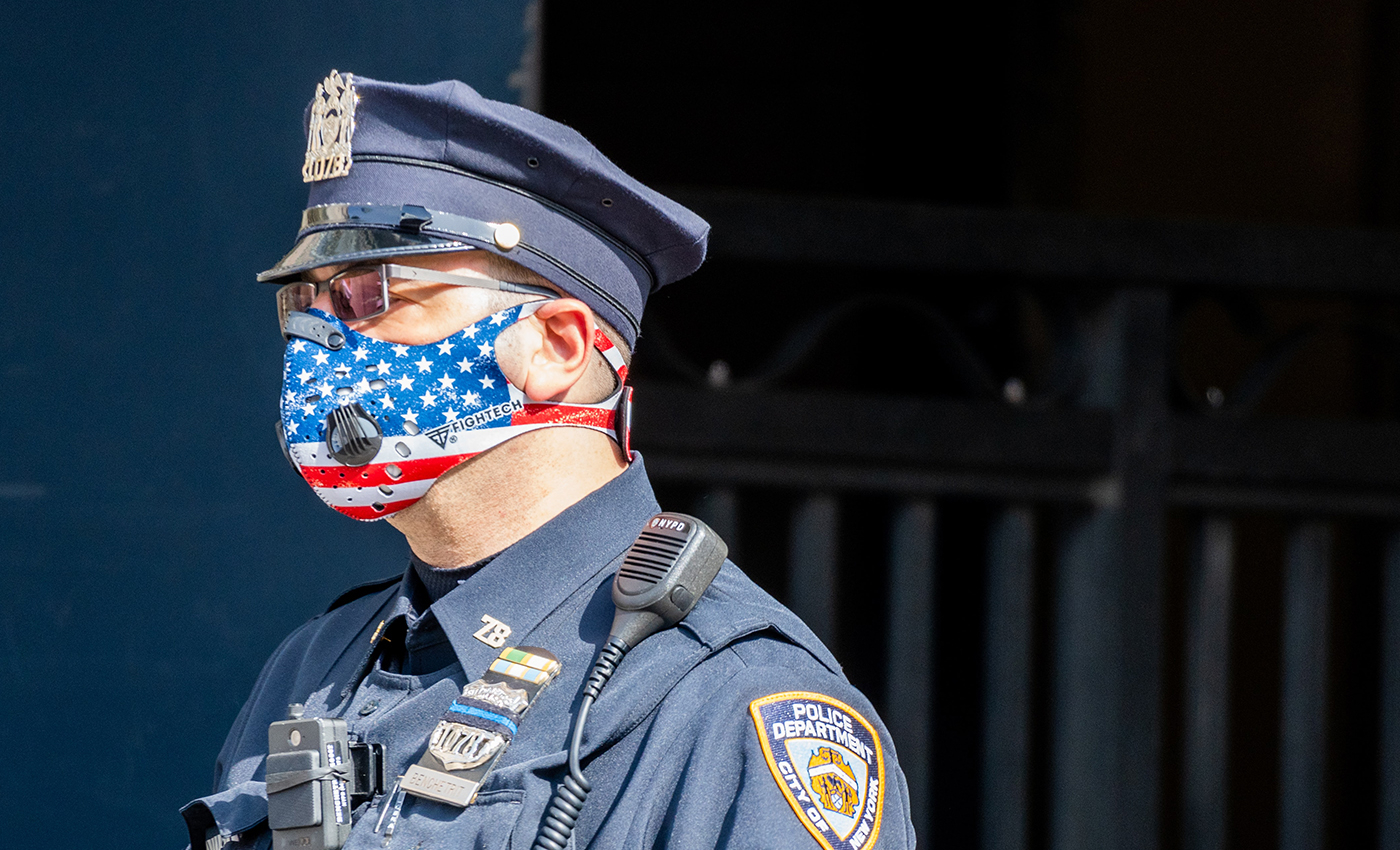 None of the 50 states in the U.S. allow police officials to assault detainees or prisoners sexually.

In some states in America, the current law states that imprisoned women cannot give sexual consent to officers. However, in 35 states, no laws expressly define all sex between police officers and detainees as non-consensual. Although, in all 50 states in the United States, it is a crime to rape a woman. New York is one of the 35 states where a policeman uses the term consent when he is charged for raping a person while in their custody. This provision helps the officer in question to evade punishment for the crime that they might have committed.

The New York Police Department Civilian Complaint Review Board has started investigating cases of sexual harassment and assault by officers. The governor of New York, Andrew Cuomo, has sought to reform the law currently containing a loophole that favors the defendant. This reform, according to Cuomo, would stop the Judicial system from being abused.

In September 2017, an 18-year-old girl from Brooklyn had been allegedly raped by two narcotics officers. She accused the two officers of taking her into custody, handcuffing her, and taking turns raping her in a police van. When the victim reported the case to the authorities, the action had been taken against the officers; the duo had been arrested. Later, the officers defended the action claiming that their sexual relationship was consensual. According to a legal code review of U.S states conducted by Buzzfeed News, in many states across the country, law enforcement officers having sex while on duty was not illegal. And this had been often used as a defense by the officers when they were being accused of rape/sexual assault. During online discussions following the ordeal involving the 18-year-old Brooklyn girl, some users misunderstood the laws in the U.S states to be a get out of jail free card to police and law enforcement officials. Like every other citizen in the country, even law enforcement officers are subject to strict scrutiny by law if they are accused of sexual misconduct.