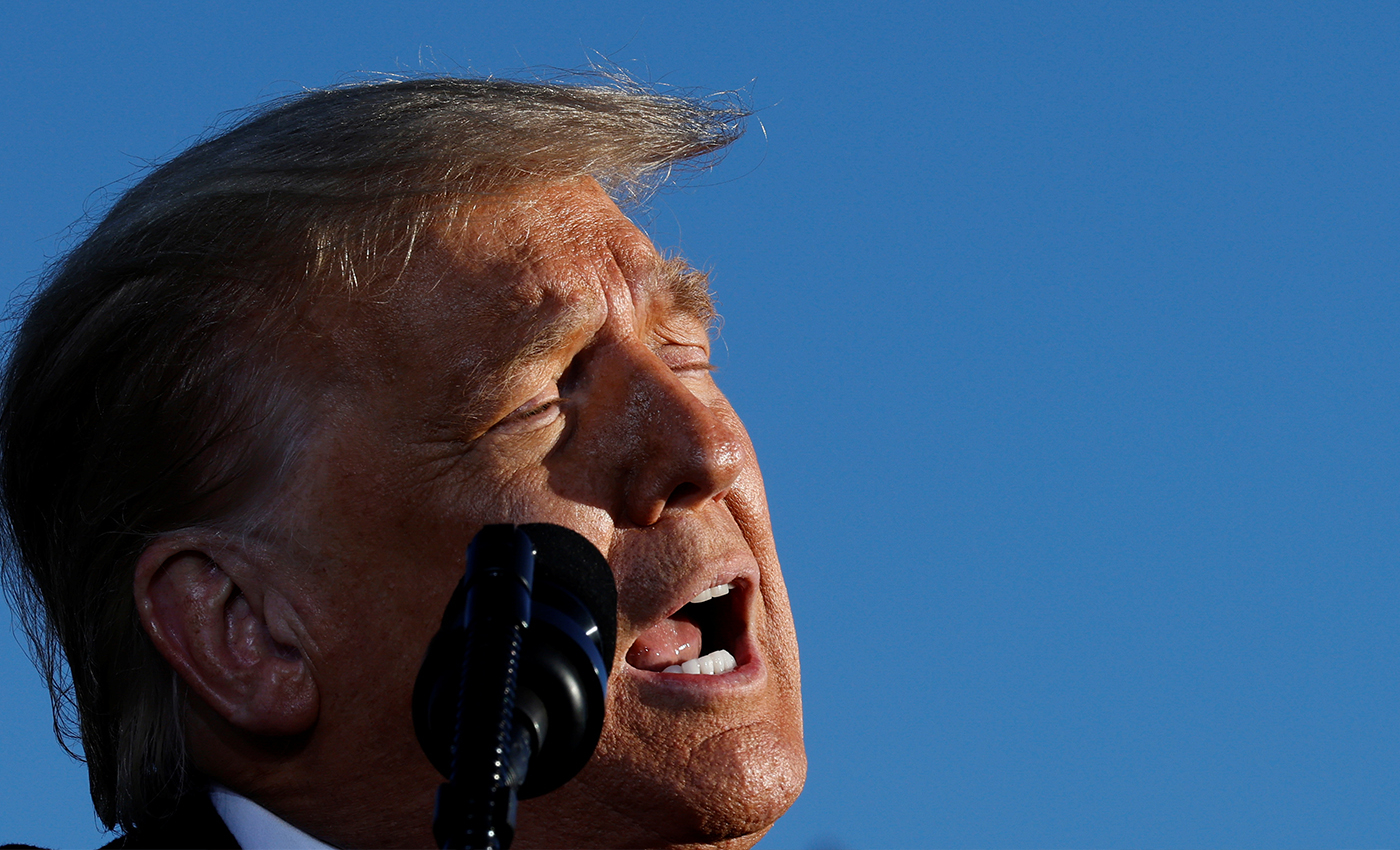 Donald Trump’s spokesperson has confirmed that Trump is returning to social media with his own platform.

On 22 March, Donald Trump informed Fox News contributor Lisa Boothe in the debut episode of her “The Truth” podcast that he is working on things “having to do with putting our own platform out there, that you’ll be hearing about soon,”.

On the same day, Donald Trump’s spokesperson Jason Miller told Howard Kurtz on Fox's "MediaBuzz" that the former President is returning to social media on his own platform in about two-three months. Miller said that this “will be the hottest ticket on social media and it’s going to completely redefine the game”. Miller did not clarify whether the platform will be created by Trump or built with another company. However, he did mention that Trump has been in meetings at Mar-a-Lago. He also informed Kurtz that numerous companies have approached Trump and that this new platform is going to be “big". “Everybody wants him (Trump)- he’s going to bring millions and millions, tens of millions, of people to this platform", Miller said.

Trump was banned from Twitter, Facebook, Instagram, and Youtube in January 2021 following the Capitol insurrection. Since leaving office, Trump has been issuing statements and releases through his post-presidency office or political PAC press lists, which he claims are “getting picked up much better than any tweet," and described this form of communication as “much more elegant than a tweet”.

Politico reported that there are not any dates or timelines for the platform, but it is expected to launch in the next few months.