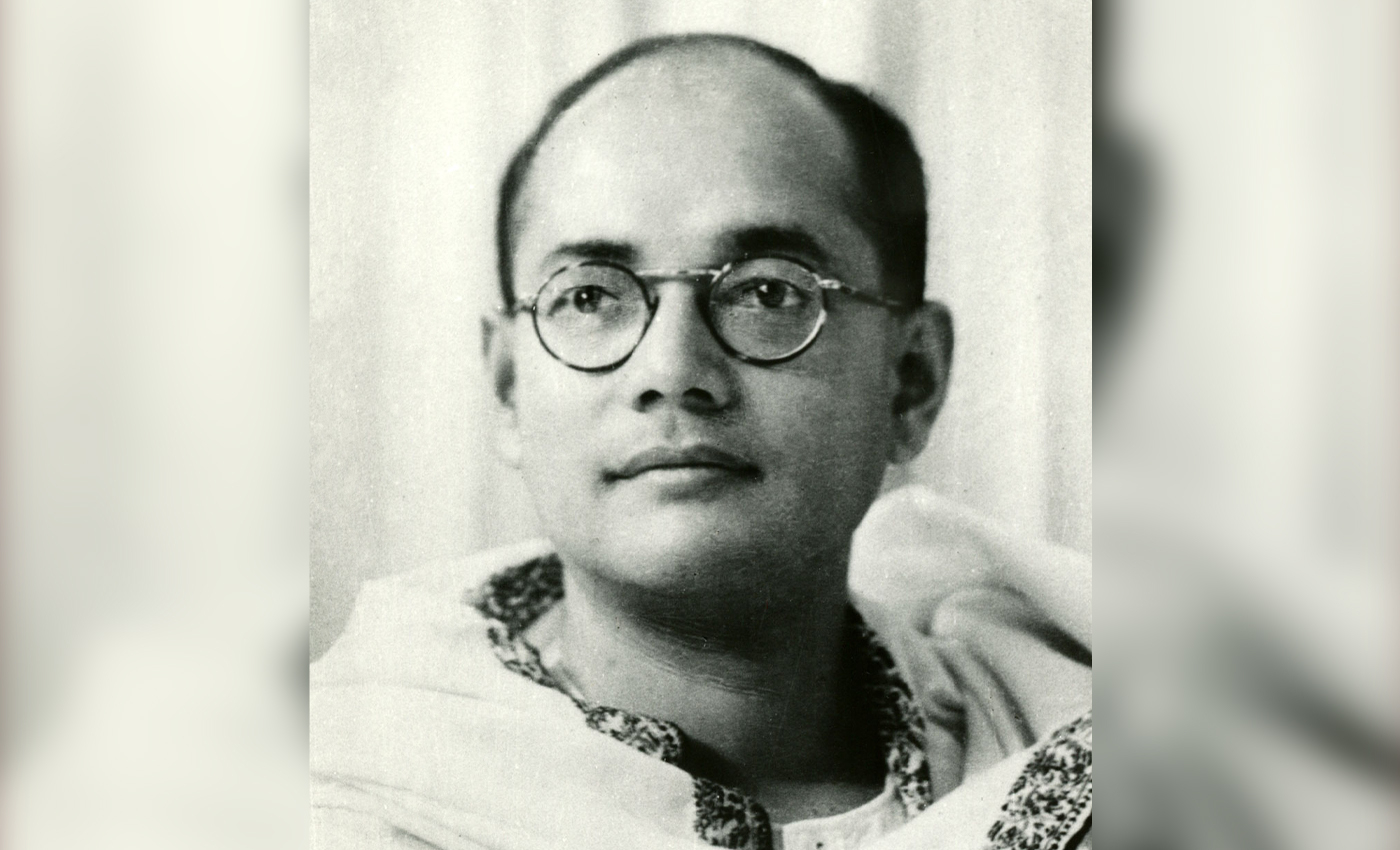 Subhash Chandra Bose's family members were kept under surveillance between 1948 and 1968 by the Intelligence Bureau of India and intimated to the MI5.

The declassified files sent from the West Bengal government's intelligence branch to Intelligence Bureau(IB) showed that many members of the Netaji Subash Chandra Bose's family were kept under surveillance from 1948 up to 1968. Netaji's close relatives, Sisir Kumar Bose, and Amiya Nath Bose, who were the sons of his brother, Sarat Chandra Bose, were spied upon for twenty years.

The written letters of the Bose family were intercepted and copied by the IB officials. The IB shared with MI5 one such message between close Netaji aide AC Nambiar and nephew Amiya Nath Bose acquired through secret censorship and even sought more information on the subject.

The IB was directly reporting to the then Prime Minister of India, Jawaharlal Nehru. The surveillance results were shared with Britain's MI5 intelligence agency. The IB's recently declassified papers are now placed in National Archives and were accessed by Mail Today and India Today.