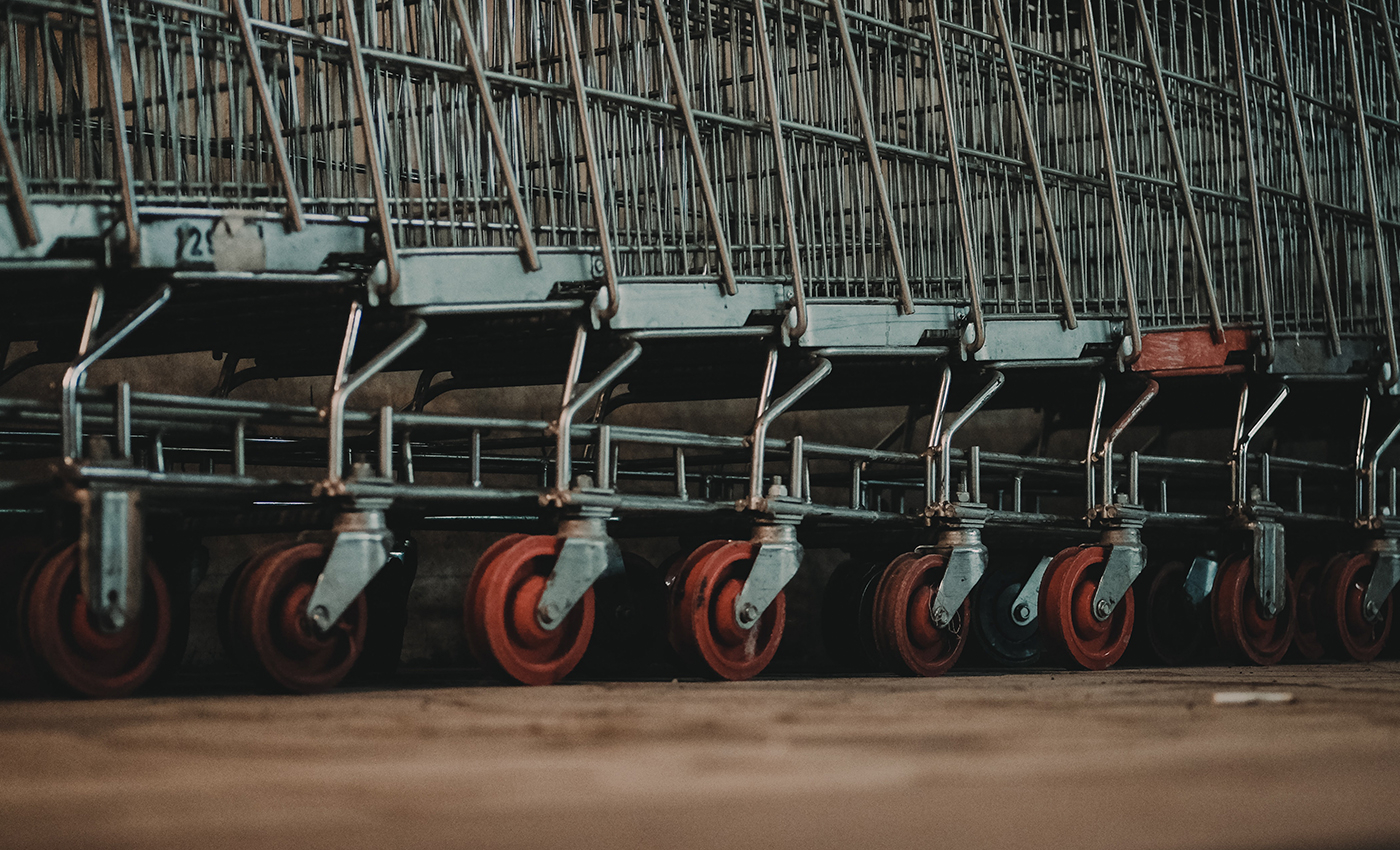 According to a Reuters article, a Target spokesperson confirmed that the store plans to continue to support children through 'Shop with a Cop.'

The Reuters article claims that 'Shop with a Cop,' also known as Heroes & Helpers program aims to build positive relationships between the police and community by supporting underprivileged elementary school students during the holiday season. The article adds that Target plans to continue the Heroes and Helpers program throughout the country, but is considering how to manage the program under COVID-19 environment. According to a Snopes article, several posts surfaced on Facebook, claiming that Target plans to distance itself from police officers to protect their image. However, the article later states that these posts are false rumors as a Target spokesperson confirmed that the store plans to continue its Helpers & Heroes program.