The FDA approved a BioNTech product that is similar to – but not the same as –  the Pfizer “vaccine." 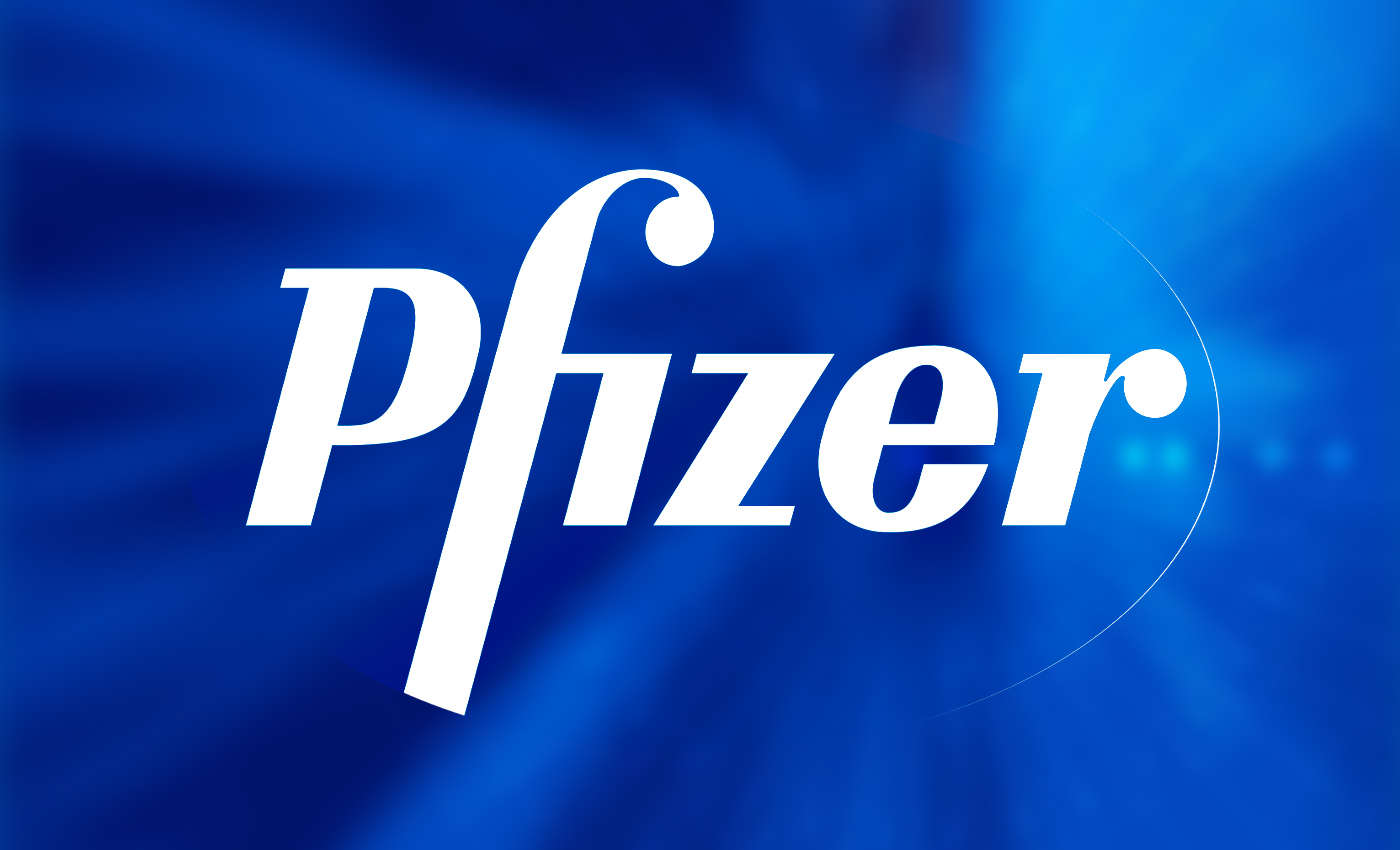 A Twitter user posted a series of tweets on August 24. In one of the tweets, Kapur wrote, "The BioNTech product that got the BAL approval is similar to the already available Pfizer 'vaccine', but it is NOT THE SAME VACCINE and 'COMIRNATY' it isn’t even created or labeled yet. The FDA, MSM, & Pfizer are ALL coercing the world into believe the Pfizer jab was FDA approved."

In other words, Kapur claims that the recent approval given by the U.S. Food and Drug Administration (FDA) was not actually for the Pfizer-BioNTech COVID-19 vaccine but some other vaccine. He also claims that Comirnaty does not exist yet. These claims are false.

On August 23, the FDA fully approved the Pfizer-BioNTech COVID-19 vaccine. It also announced that the vaccine will now be marketed as Comirnaty.

According to NPR, "As part of the approval process, the vaccine also gets its brand name approved for use in the U.S." Comirnaty is the brand name for the Pfizer-BioNTech vaccine. According to USA Today, Comirnaty was first announced in December when the European Commission issued conditional marketing authorization for the vaccine, but "the FDA doesn't allow the use of trade names for drugs until they're fully approved."

The vaccine’s generic name will be "tozinameran." As Forbes has reported, the name is the mixture of the prefix “tozina-,” which reportedly was required by the World Health Organization (WHO), and the suffix “-meran" is reminiscent of mRNA.

Choosing a name for the vaccine started early on in the vaccine's development. "Brand Institute, the naming agency behind the effort, started working with BioNTech in April 2020, according to the website FiercePharma. Pfizer would later join the branding team," notes NPR.

Pfizer wanted the name of the vaccine to highlight that it is against COVID-19 and uses the novel mRNA technology. Additionally, they also wanted to highlight "community" and "immunity" in the final product. According to Pfizer, the name "represents a combination of the terms COVID-19, mRNA, community, and immunity, to highlight the first authorization of a messenger RNA (mRNA) vaccine, as well as the joint global efforts that made this achievement possible with unprecedented rigor and efficiency — and with safety at the forefront — during this global pandemic."

Anti-vaxxers have used this new, approved name of the Pfizer vaccine to claim that the vaccine approved by the FDA does not actually exist but instead is a "scam." Some allege that the Pfizer vaccine, which has been given to people until now, is not the same as the approved one, fuelling vaccine hesitancy and spreading fear. However, these claims are unfounded.

According to the European Medicines Agency, Moderna's vaccine might be called Spikevax. ABC Australia also noted that the AstraZeneca vaccine will now be called Vaxzevria after its renaming application was approved by Australia's medical regulator.

Once a vaccine is fully approved, it is usually given a brand name, and the vaccine is henceforth called using that name. However, giving a vaccine a new name does not indicate that it is a new vaccine.

Europe does not have any homegrown vaccine.