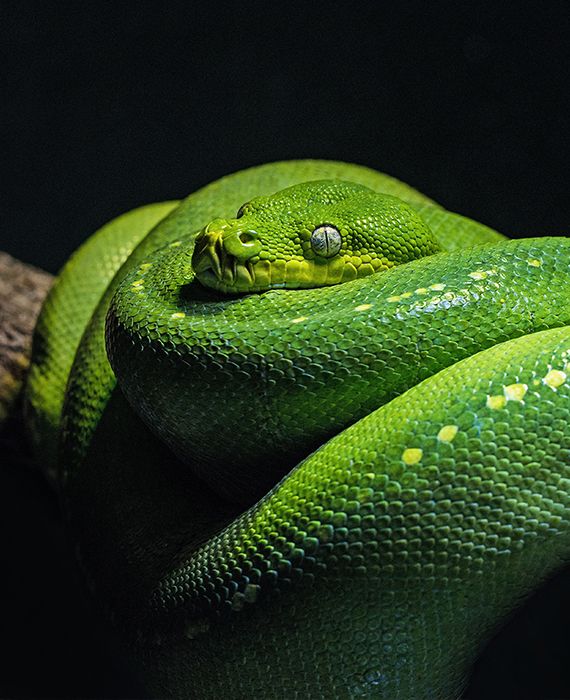 Ministry of the Environment's website confirms that humans are prohibited in Ilha da Queimada Grande, an island in Brazil infested with snakes.

Ilha da Queimada Grande also known as Snake Island, is an island situated 93 miles away from downtown Sao Paulo, Brazil in the Atlantic Ocean. It is the only home of the critically endangered golden lancehead pit viper, one of the most venomous snakes in the world. The reptile is listed on the IUCN Red List of Threatened Species

Around 11,000 years ago, sea levels rose enough to isolate Ilha da Queimada Grande from mainland Brazil and the subsequent evolutionary pressure made the snakes adapt to their new environment. The snakes that were stranded on the island had no ground level predators which increased their population rapidly to such an extent that the island was rendered too dangerous for humans to visit.

The island is closed to the public for safety reasons and to conserve the snake population. The Brazilian government strictly controls visits to Ilha da Queimada Grande and only environmentalists and research teams are allowed for the purpose of data collection.