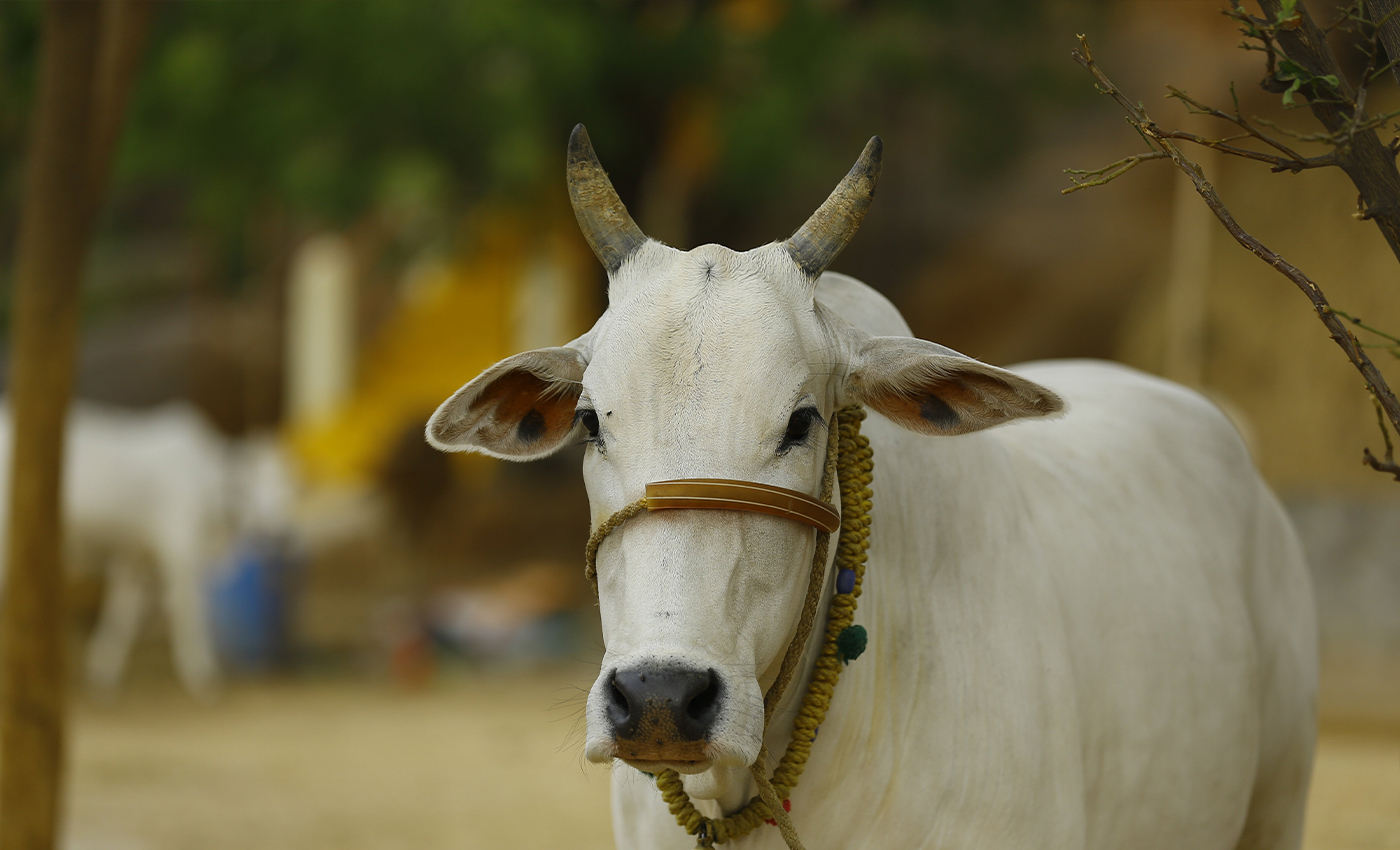 There is no conclusive evidence on whether cow urine is an anti-cancerous medicine.

An image of a U.S. patent has been doing rounds on social media since 2019. The patent title reads, "Use of bioactive fraction from cow urine distillate (go-mutra) as a bio-enhancer of anti-infective, anti-cancer agents and nutrients." It includes the patent number US 6896907 B2. The image is shared with captions implying cow urine has been proven an anti-cancerous medicine. However, there is no scientific consensus to back the claim.

In July 2002, the Times of India reported that "a composition by Indian scientists using cow urine distillate to enhance the antimicrobial effect of the antibiotic present in the formulation has been granted a U.S. patent." It added that the product composition was a result of the Lucknow CSIR (Centre for Medicinal and Aromatic Plants) scientists' collaboration with Gau Vigyan Anusandan Kendra (Cow-related Scientific Research Centre) in Nagpur.

Times of India published a report in April 2019 on whether cow urine could cure cancer. In 2018, the biotechnology scientists at Junagadh Agriculture University successfully killed cancer cells procured in a bottle using cow urine in their first attempt. However, they noted that a backup study would be needed to confirm it.

Deccan Chronicle in July 2018 reported that Indian doctors have argued that conventional allopathic cancer treatments (chemotherapy and radiation) do not have 100 percent success rates. Senior oncologist Dr. Anitha Ramesh said, "Urine consists of toxins of an organism's body, which can rather be harmful than being able to treat diseases. There are claims of treating cancer and other diseases, but these are based on weak or no scientific data."

World Intellectual Property Organisation (WIPO) defined a patent as "an exclusive right to a product or a process that generally provides a new way of doing something, or offers a new technical solution to a problem." It also says, "The public disclosure of the technical knowledge in a patent, and the exclusive right granted by the patent, provide incentives for competitors to search for alternative solutions and to 'invent around' the first invention."

Experts, doctors, and researchers suggest continuing with the usual courses of treatment for cancers. Various research has been ongoing for years, including genetic stem cell treatment to treat cancer, but none of them have had results with a 100 percent success rate. Claiming that cow urine therapy could be certified as a cure is questionable.

There is no concrete evidence that cow urine is a viable cancer treatment or cure. Although some studies have shown a positive reaction, a more detailed analysis is required. Moreover, the expired U.S. patent does not validate the study results as a scientific breakthrough in the field of cancer treatments. Hence, we have marked this claim as false.