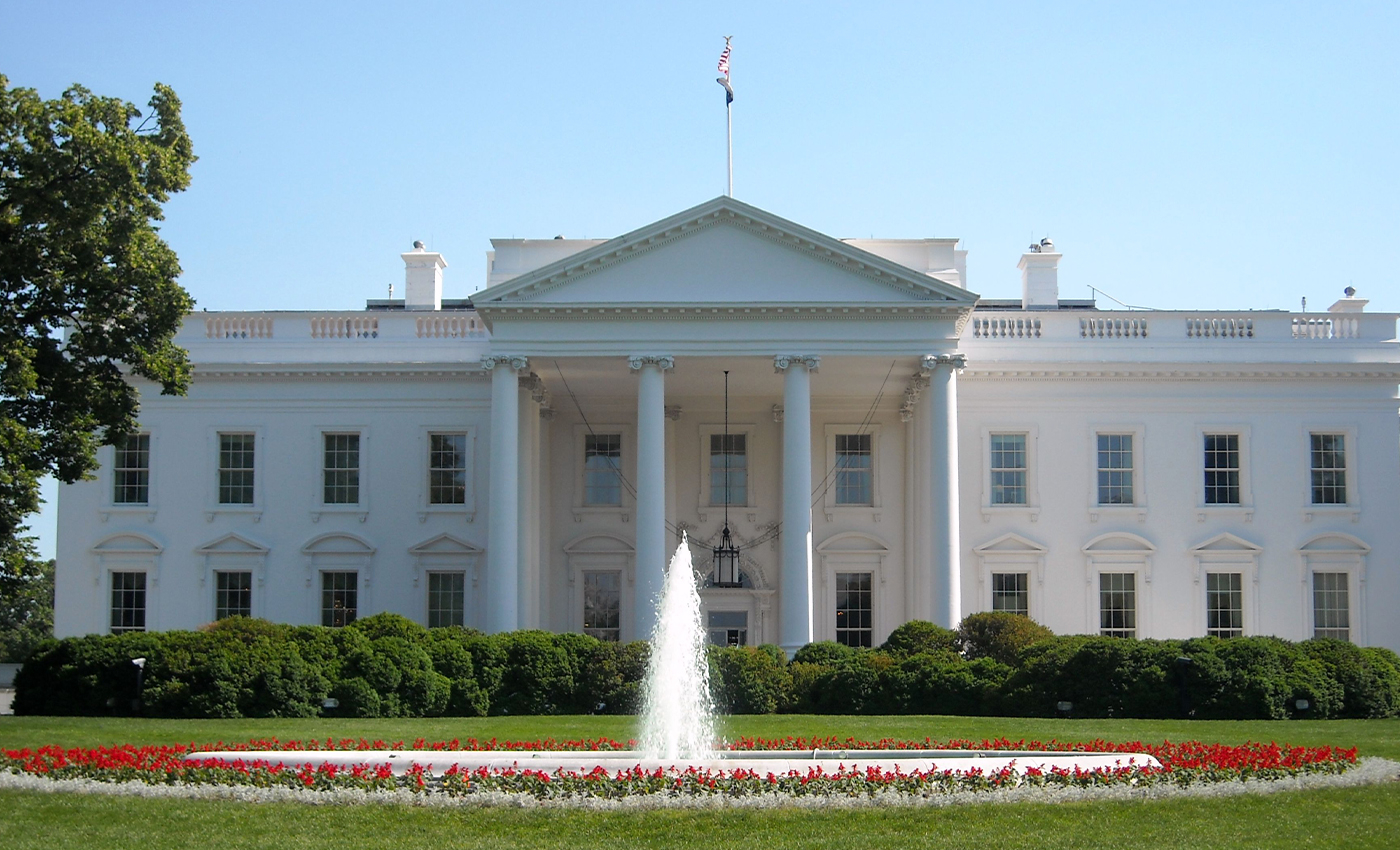 The current White House press team appointed by Donald Trump and Mike Pence has male members, even in senior positions.

Likewise, Mike Pence had announced that Devin O’Malley would serve as Press Secretary when Katie Miller got promoted as communications director.

We conclude that this claim is false. Even if one looks at McEnany's original tweet to mean only the very top positions in the communications teams, one would have to dismiss O'Malley and instead class Miller's job as communications director as the main role for her claim to stand up.