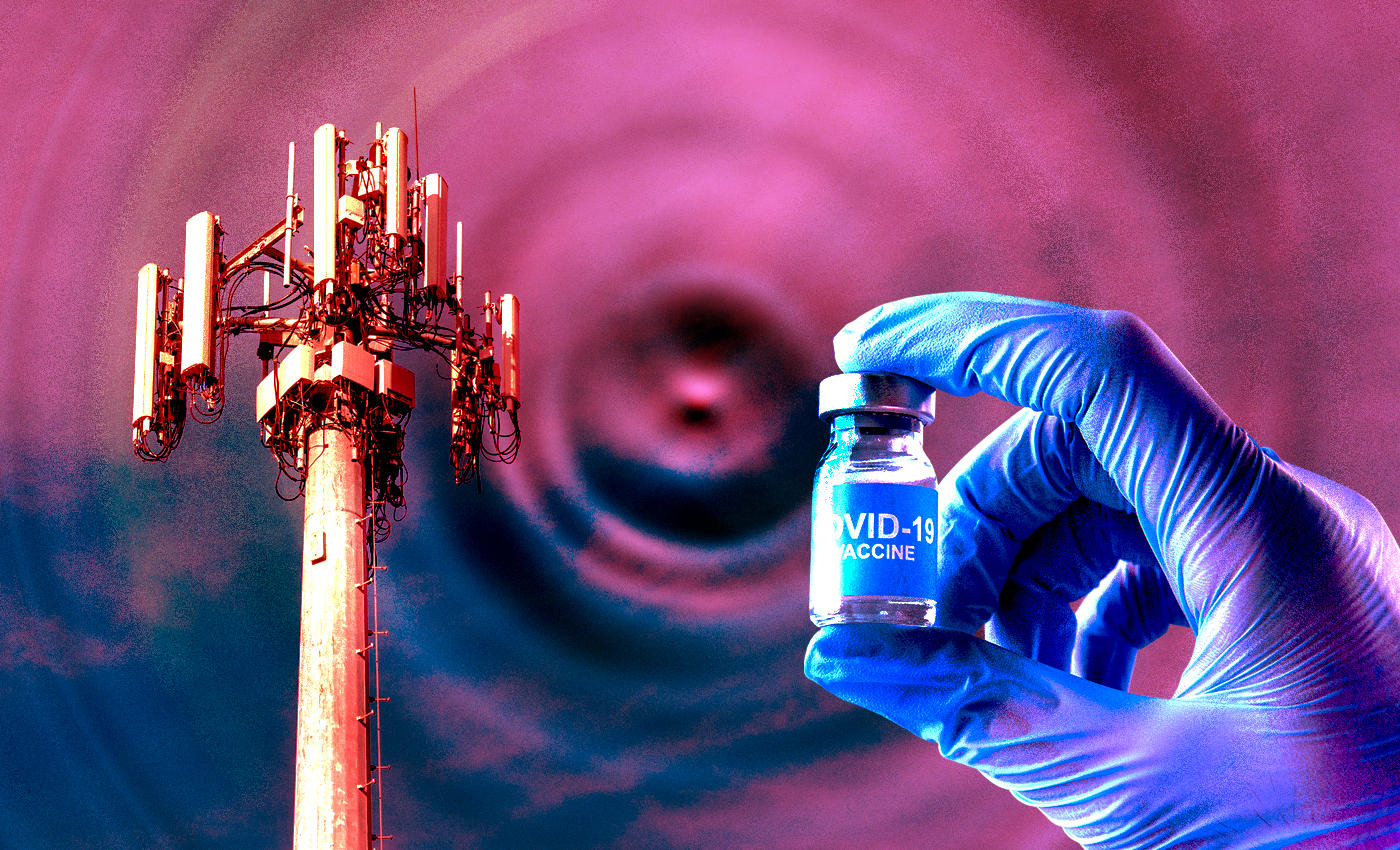 COVID-19 vaccines approved in the U.S. do not contain graphene oxide. Nor is there any evidence that the deaths took place because of 5G.

A social media post falsely claims that the stampede at the Astroworld music festival in Houston on November 6, 2021, where at least eight people died, was because of the activation of graphene oxide present COVID-19 vaccines due to the 5G radiation.

According to The New York Times, a stampede of fans surged toward the stage during rap star Travis Scott's performance at the NRG stadium. The officials told the reporters that There were some 50,000 people in the audience. A crowd pressed towards the stage during the performance, and people began to fall unconscious. Some also suffered cardiac arrest or other medical issues.

Moreover, the Verizon 5G ultra-wideband service was installed at NRG Stadium in 2019; however, Reuters reported several events at the same venue without any reports of deaths since then.

The claim that COVID-19 vaccines contain graphene oxide has also been debunked by Logically in the past. The U.S. Centers for Disease Control and Prevention (CDC) provides an exhaustive list of ingredients for the Pfizer-BioNTech, Moderna, and Janssen COVID-19 vaccines. The U.K. Medicines & Healthcare products Regulatory Agency (MHRA) details the components for the AstraZeneca vaccine. After a thorough review of the list of ingredients, it is clear that none of these vaccines contain graphene oxide nanoparticles.

According to a Reuters report, the video accompanying the post which claims graphene oxide's response to specific music frequencies - in fact, shows ferrofluids, a substance also unrelated to COVID-19 vaccines.

According to Reuters, City Police Chief Troy Finner said the department has opened a criminal probe into stampede amid unconfirmed reports. The officials have not yet revealed the cause of death as the investigation is still ongoing. Therefore, considering there is no evidence that the deaths happened due to 5G exposure. The claim is false.