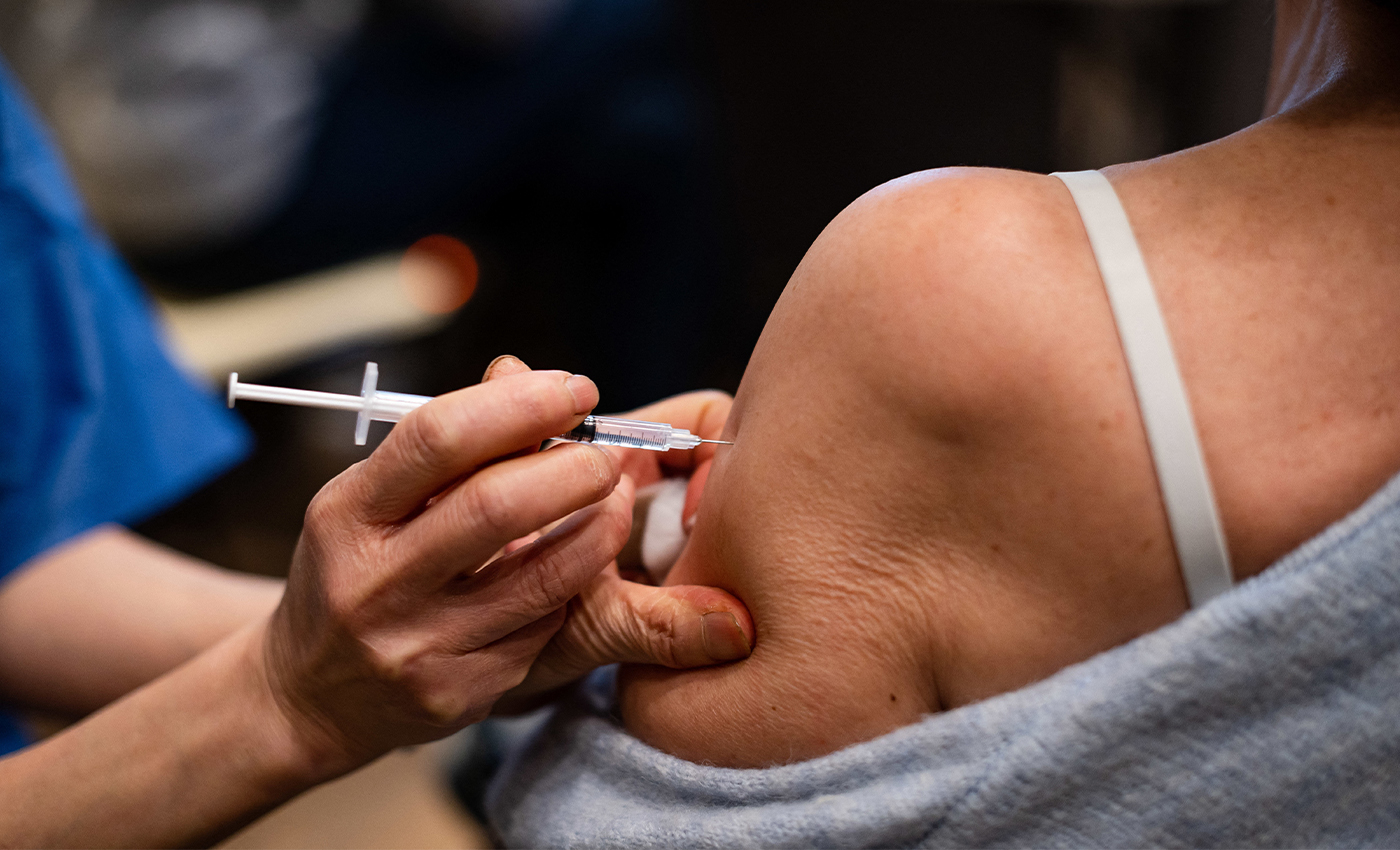 The concept has been debunked by experts and is not a recognized term in psychology.

Dr. Robert Malone's use of the terminology 'mass formation psychosis' to suggest what was leading millions of people to follow COVID-19 protocol and take the vaccine on Joe Rogan's podcast is widely being used to spread misinformation related to the virus.

Clips from the podcast are being used to propagate the narrative that a third of the world's population was "hypnotized" into trusting the vaccine. “When you have a society that has become decoupled from each other and has free-floating anxiety in a sense that things don’t make sense, we can’t understand it, and then their attention gets focused by a leader or a series of events on one small point, just like hypnosis, they literally become hypnotized and can be led anywhere,” Malone said.

Once an mRNA technology researcher, he is a vocal critic of the response to the pandemic and known to promote anti-vaccine conspiracies. Malone's theory of mass psychosis has been debunked and refuted by experts around the world since the interview released.

The term 'mass formation psychosis' does not appear in the American Psychological Association’s Dictionary of Psychology, an Associated Press (AP) fact check found. “The concept has no academic credibility,” Stephen Reicher, a social psychology professor at the University of St Andrews in the U.K., told AP. Experts claim Malone misused the term psychosis based on popular misconceptions about hypnosis.

“It arises out of mass society theories and crowd psychology theories which developed in the 19th century, and which reflected a fear of the masses,” Professor Steven Reicher from the University of St Andrews told Reuters. “The claim was that people in the mass lose their sense of identity and their ability to reason, they regress to an inferior mental state where they are manipulable by unscrupulous leaders. It has been totally discredited by contemporary work on groups and crowds.”

Malone himself has since backed off from using the word "psychosis" in this context. The episode was removed from YouTube for violating its COVID-19 misinformation policies.