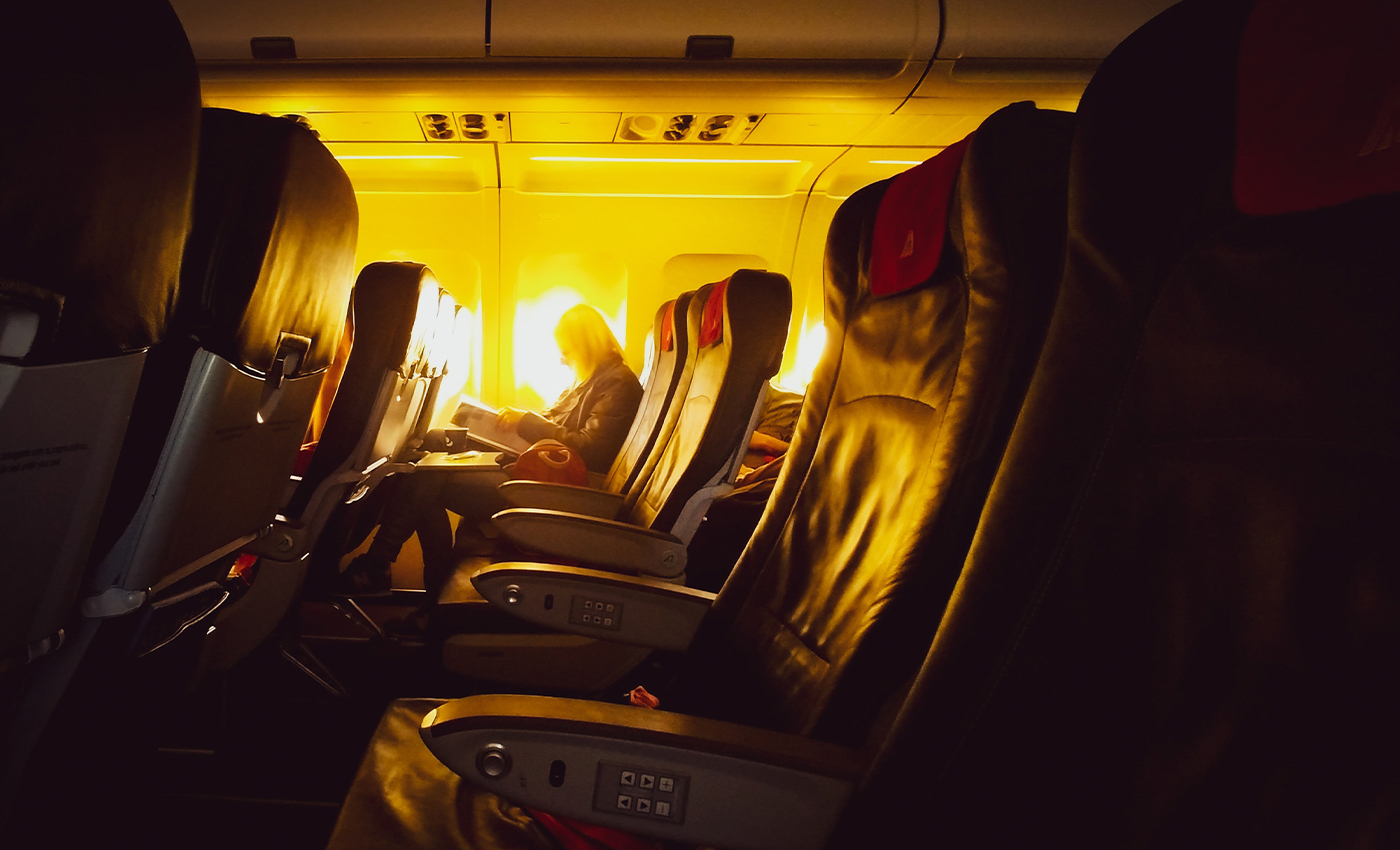 Honolulu follows GMT-10 time, and Auckland follows GMT+13 time making the flight land in Honolulu at an earlier date than its departure.

A Hawaiian Airlines flight HA446 from Auckland to Honolulu which was originally scheduled to take off at 11:55 PM on December 31, 2017, took off at 12:05 AM on January 1, 2018, because of an unexpected delay in its departure. Honolulu is 23 hours behind Auckland since it follows the GMT-10, a time offset that subtracts 10 hours to Greenwich Mean Time (GMT) and the flight crossed the international date line on the way to its destination. When the flight landed in Honolulu, 8 hours later, it was still December 31 2017.

Washington journalist Sam Sweeney was the first to tweet about this incident. The tweet went viral and fuelled a discussion about time travel. Flight-tracking website FlightRadar24 also tweeted that six aircraft faced similar situations and took passengers back to 2017.

A man was shot dead in Uttar Pradesh because he filed a complaint against sexually harassing his daughter.

The Pfizer ‘Cumulative Analysis of Post-authorization Adverse Event Reports’ proves that the COVID-19 vaccine is dangerous.