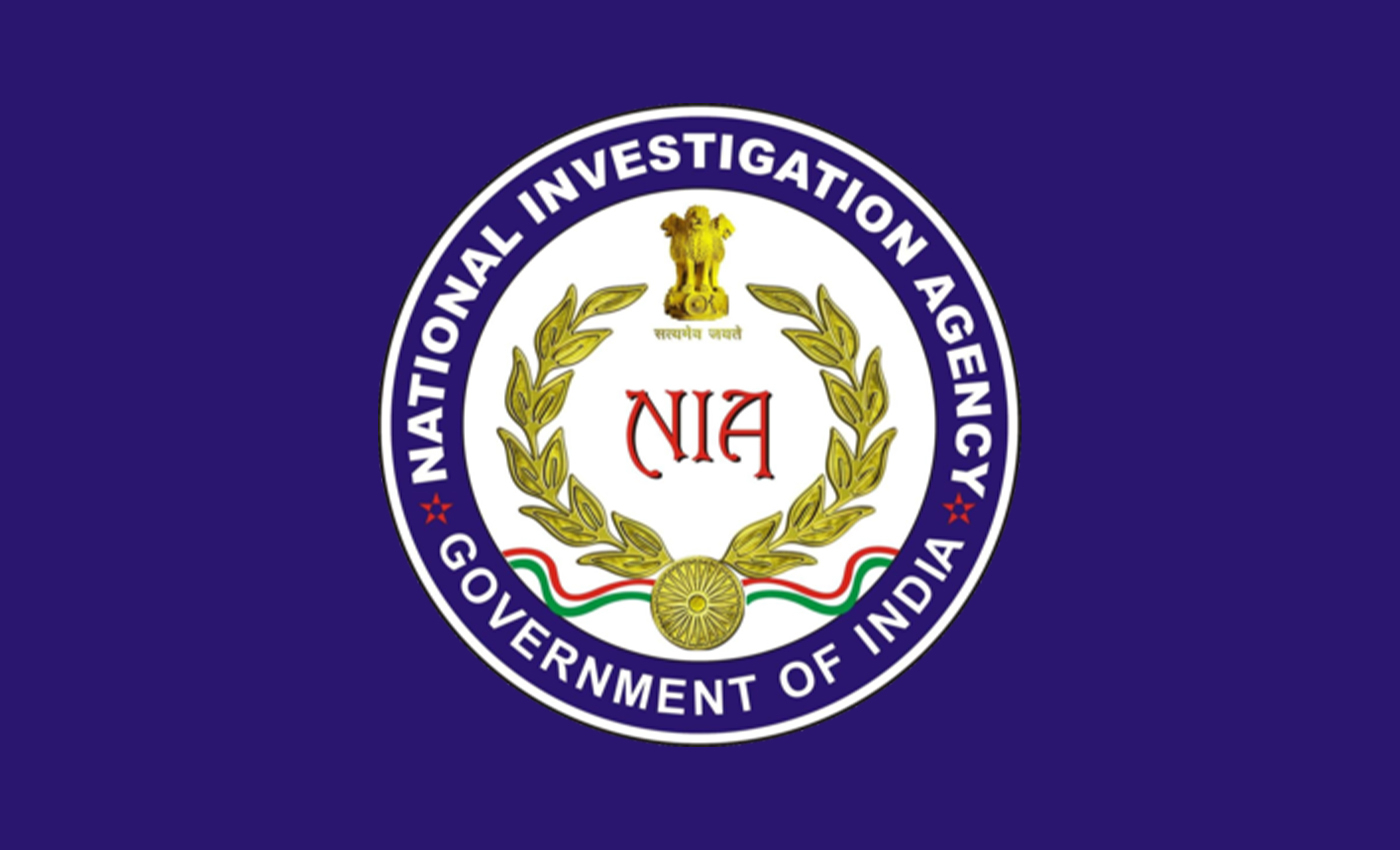 On July 10, 2022, a Twitter user claimed that India's National Investigation Agency (NIA) issued a phone number to report people using the Hindi slogan "Sar Tan Se Juda," which translates to "head off" in English. The Twitter post reads, "NIA has issued a number. According to the information, it's a special number to report terrorists. Any terrorist is seen raising the slogan of 'Sir Tan Se Juda' in Facebook comments or anywhere on Twitter, or threatening to kill, take a screenshot, copy the link and call this number". The user further shared some contacts in a thread. "011-24368800 Email Id of NIA: info.nia@gov.in, Mobile No. 9654447345, WhatsApp No. 8585931100 Landline No. 011-24368800 Fax No. 011-24368801," the post read.

The claim stems from the brutal murder of 46-year-old Kanhaiya Lal on June 28, whose throat was slit in Udaipur, Rajasthan, by two men after he showed support towards former BJP leader Nupur Sharma's controversial remarks against Prophet Muhammad.

On July 7, 2021, The National Investigation Agency (NIA) released a press note clarifying that the social media posts regarding its landline number: 011-24368800 are baseless. NIA said that the agency released the number in September 2021 for reporting social media accounts propagating ISIS' ideology or radicalizing youth. The agency urged people "not to be misled by such fake and false messages."

On September 17, 2021, Asian News International (ANI) also tweeted the same number, stating that it is a hotline issued by the NIA to report people spreading ISIS ideology.

Though NIA released did release the landline number, it was for reporting terrorist activity relating to ISIS, not the "Sar Tan Se Juda" slogan. Hence, we are marking this claim as misleading.