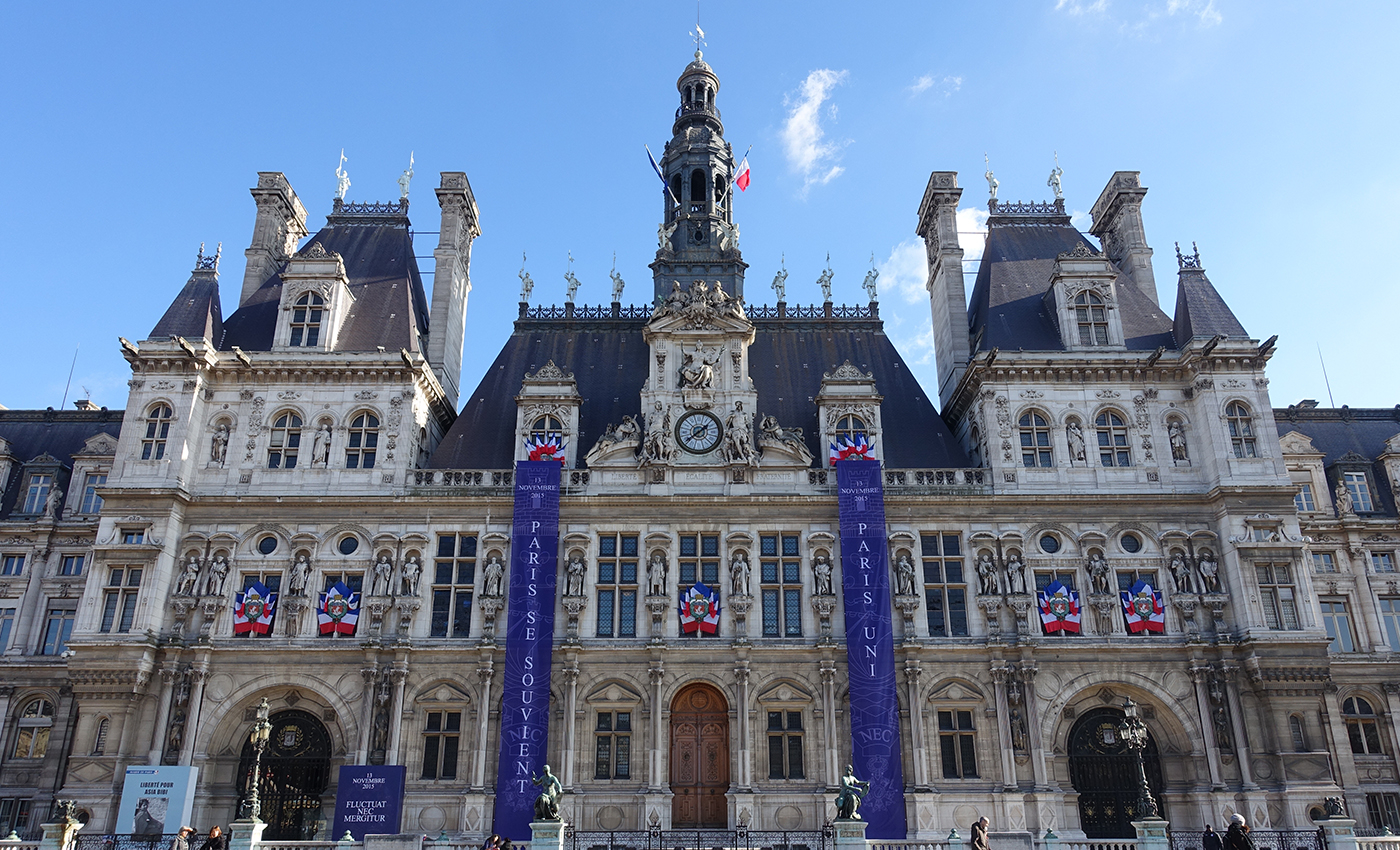 In December 2020, the French Public Service Ministry issued a fine of 90,000 euros against the Paris city hall because, in 2018, 69 percent of management positions went to female staff members.

Overall, the senior positions at Paris city hall in 2018 consisted of 11 females and five males. When responding to the ministry's action, Paris Mayor Anne Hidalgo stated that the fine over the city hall was “irresponsible” and “unfair”. She added that she would deliver the check to the ministry along with her female colleagues.

In a tweet, French Public Service Minister Amélie de Montchalin stated that the law preventing fines from appointing too many men or women to any public office was changed in 2019. However, the penalty still applied to the Paris city hall as the 2018 hiring was done before the law was changed.