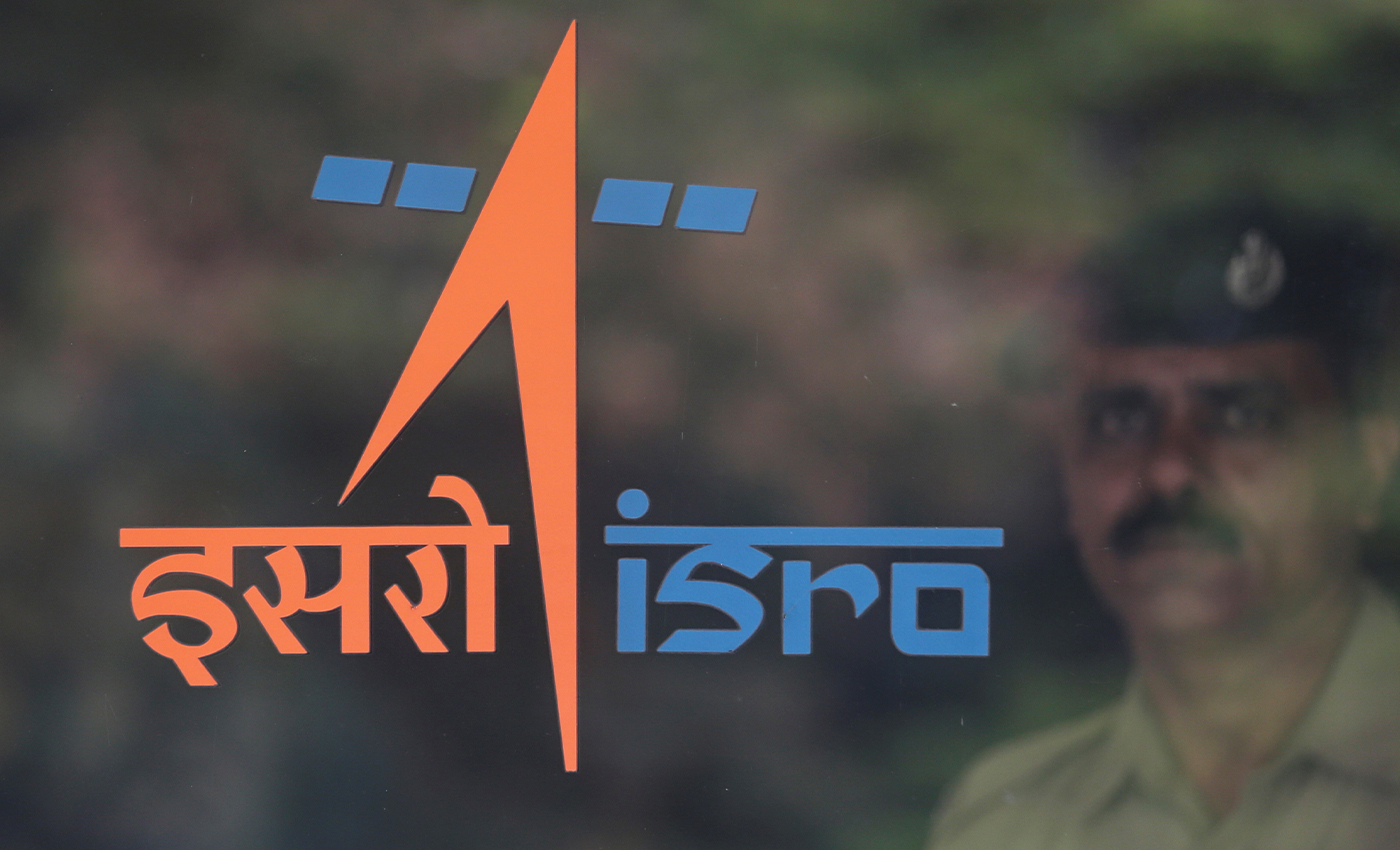 ISRO's Chandraya-2 mission has so far not revealed any such discovery about finding the remnants of a temple on the Moon.

The Moon is the closest celestial body to the earth at which space discovery can be attempted and documented. India's Indian Space Research Organisation (ISRO) had launched Chandrayaan-2 on 22 July 2019, to enhance the understanding of the Moon. It was a highly complex mission to study not just one area of the Moon, but all the areas combining the exosphere. The surface as well as the sub-surface of the Moon in a single mission. There have been many tantalizing findings as the task completed one year around the Moon, which includes the Sarabhai Crater on Mare Serenitatis in the northeast quadrant of the Moon. Chandrayaan-1, launched in 2008, had given evidence on the extensive presence of surface water. The salient results from one-year observations by Chandrayaan-2 do not include any findings of the remnants of a temple on the surface of the Moon.