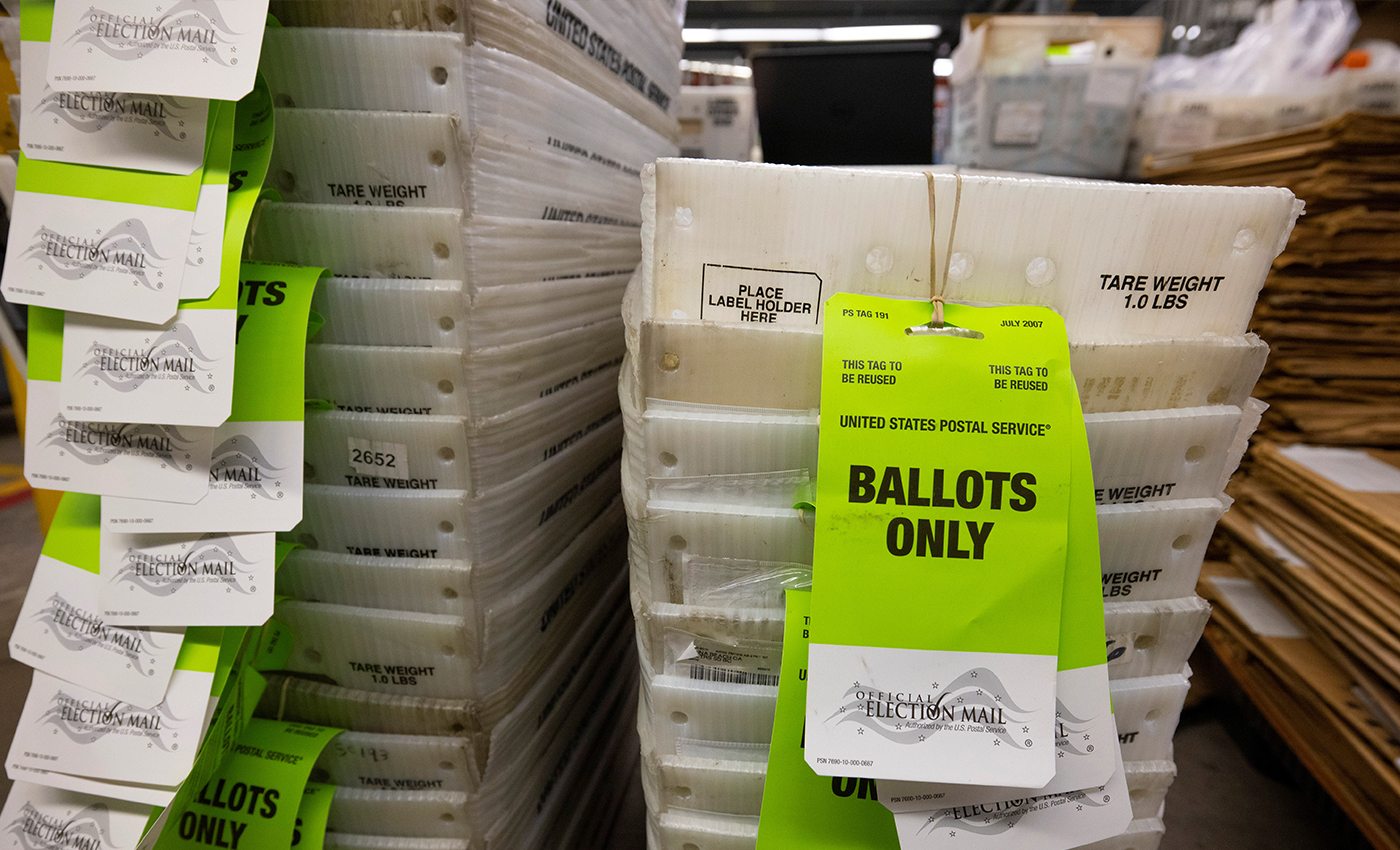 This claim misrepresents a normal feature of elections - some early ballots are not returned by post because people choose to vote in person instead.

Since the state's electoral votes went to Joe Biden in 2020, Arizona Republicans have been pushing for recounts. The so-called Arizona Audit has been an attempt to recount the votes.

Doug Logan made this claim to the Arizona State Senate on July 15. Logan is the CEO of the private security firm Cyber Ninjas, contracted to audit the election despite having no previous experience in doing election work. Logan alleged that, in Maricopa County, 74,243 more mail-in ballots had been sent out than had been requested, implying that these votes could be illegitimate.

This is false for two reasons. First, it presents a normal discrepancy as a problem. Arizona allows early voting by request. Everyone who requests an early vote is sent a mail-in ballot. However, they can also choose to vote in person instead. Many do, which means that naturally, lots of mail-in ballots are not returned.

Maricopa County Board of Supervisors Chairman Jack Sellers released a statement in response to Logan's testimony:

"At today's briefing, the Senate's uncertified contractors asked a lot of open-ended questions, portraying as suspicious what is actually normal and well known to people who work in elections. In some cases, they dropped bombshell numbers that are simply not accurate. What we heard today represents an alternate reality that has veered out of control since the November General Election. Senate leadership should be ashamed they broadcast the half-baked theories of the 'Deep Rig' crowd to the world today."

Secondly, the number logan cites is wrong. Maricopa County calculated that 2,364,426 people had requested an early vote and that 1,918,024 ballots had been returned by mail. Therefore, 446,402 ballots were not returned by post.

This claim is part of a larger narrative about the 2020 election being "stolen" – a baseless allegation that has nevertheless been pushed by former president Donald Trump and others in the Republican party. Nonpartisan sources routinely describe the 2020 U.S. election as one of the cleanest elections ever run.