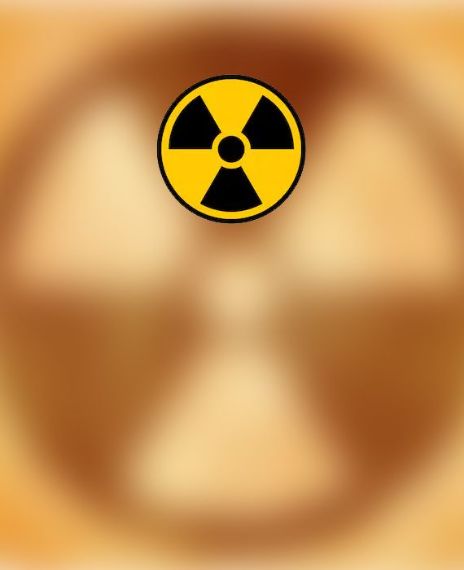 A U.S. State Department report claims that China may have conducted low-level nuclear test explosions, while China dismissed the allegations.

A report by the U.S. State Department has claimed that China may have conducted low-yield underground nuclear tests at China's Lop Nur test site.

The report reveals that despite China's assertion that it is strictly adhering to international accord banning all nuclear tests, certain indications reveal otherwise. The report still does not have proof that China is violating the agreement, but indicates that factors such as China’s possible preparation to operate its Lop Nur test site year-round, its use of explosive containment chambers, extensive excavation activities at Lop Nur and a lack of transparency on its nuclear testing activities etc, have raised concerns. China's lack of transparency also includes blocking data transmissions from sensors linked to a monitoring centre operated by the international agency that verifies compliance with a treaty banning nuclear test explosions.

In response, Foreign Ministry spokesman Zhao Lijian dismissed this accusation and stated that China has been actively fulfilling its commitment to treaties on arms control. He claimed that the United States' accusations are 'entirely groundless, without foundation, and not worth refuting'.

The Comprehensive Test Ban Treaty(CTBT) has been signed by both China and the U.S., although neither country has ratified it. However, China has sworn to adhere to CTBT terms and the U.S. has been observing a moratorium on nuclear testing.