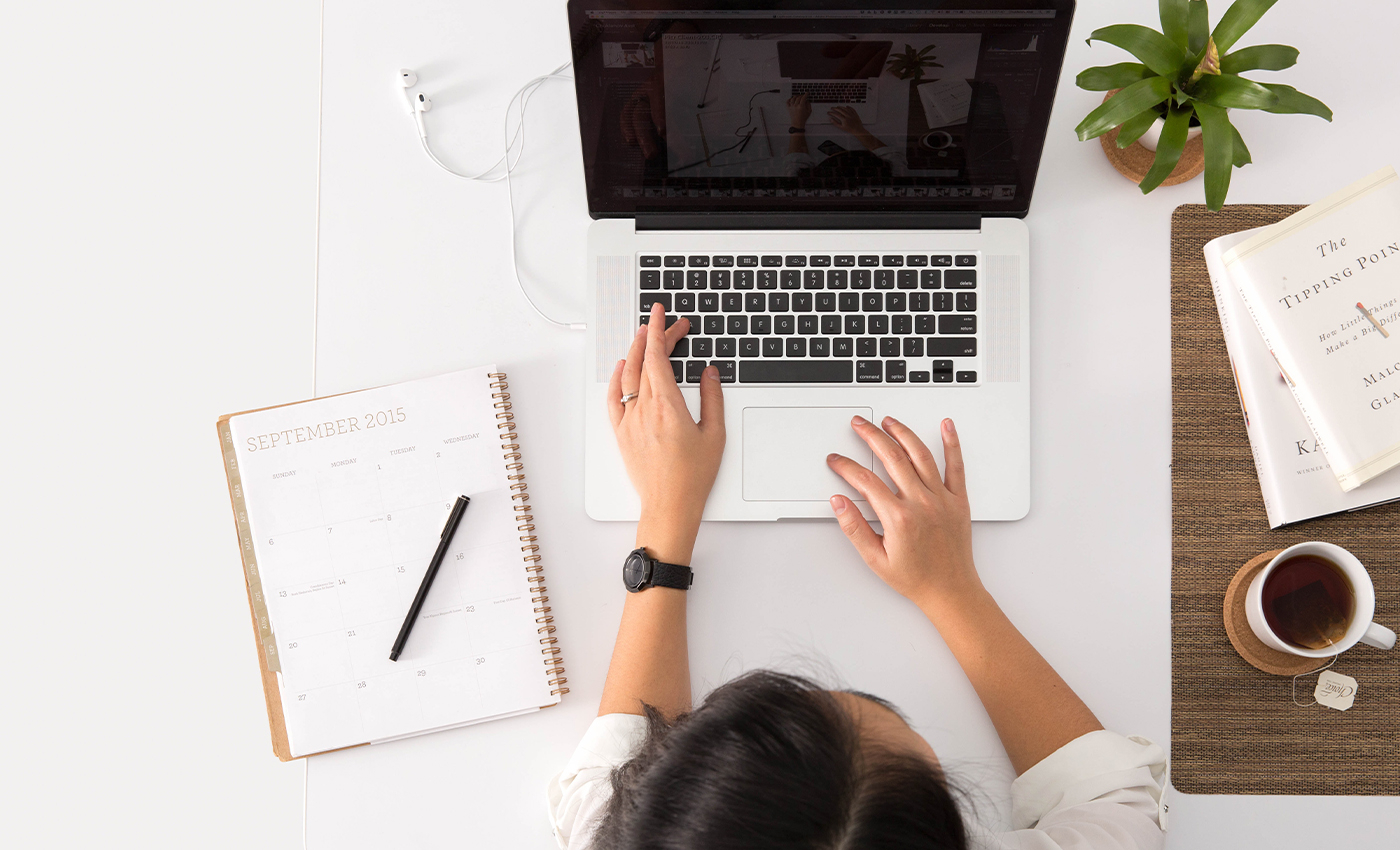 People have complained about Microsoft Edge gathering browser data from Firefox and Chrome without permission.

Microsoft Edge was initially just a replacement for internet explorer. People have complained that Microsoft Edge is gathering browser data from Firefox and Chrome without permission. During the initial setup of Edge, the browser will ask if the user would like to import primary data from another browser, namely Google Chrome or Mozilla Firefox. When Edge asks for permission to import data, users who look behind that dialog will notice that some of their data is already there. It is because a user has technically permitted Microsoft to look into their other browsers. If a user denies this permission, that information is quickly deleted from Edge.  When a user opens Edge for the first time, it immediately imports the data from Firefox and Chrome. Eventually, it will ask the user permission to import data. If the user says yes, it will set up everything, and if he says no, it will delete the data.

A Microsoft spokesperson clarified that if a user skips the introduction, it bypasses the choice to import data, which means Edge may not be able to delete the data if one did not want to import it.  It believes browser data belongs to the customer, and they may decide what they should do with it. Like the other browsers, Microsoft Edge offers people the opportunity to import data during setup.