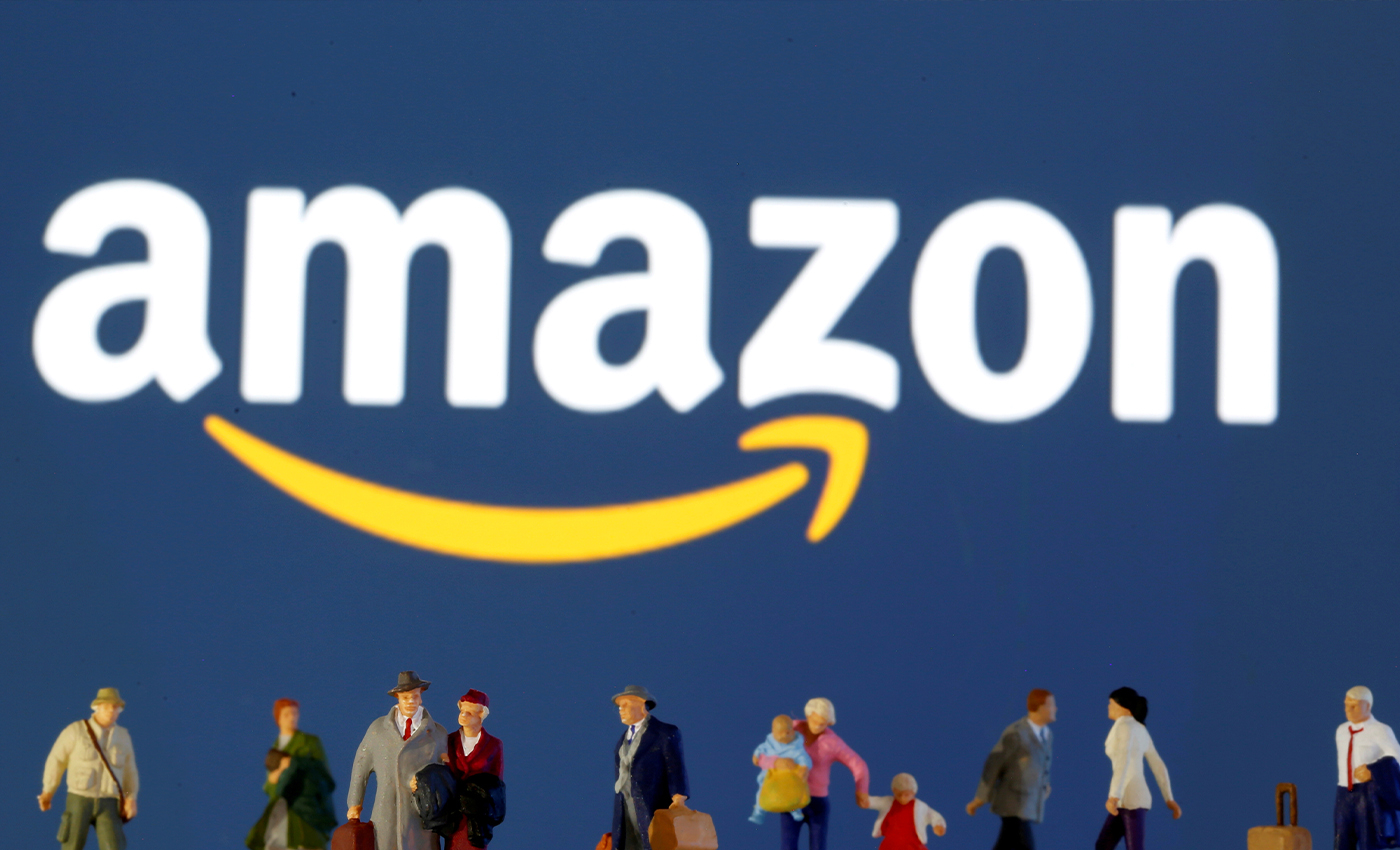 Amazon would begin manufacturing devices in India as part of the 'Make in India’ and Atmanirbhar Bharat program.

Modi launched another campaign called 'Atmanirbhar Bharat', on May 12, 2020, intending to make India self-reliant in the situation of the COVID-19 pandemic.

On February 16, 2021, Amazon announced that it would manufacture its devices locally in India to reiterate the 'Make in India' campaign for an Atmanirbhar Bharat. The SVP (Global Senior Vice President) and Country Head of Amazon India announced the decision in a meeting with Minister Ravi Shankar Prasad (Minister of Communications, Electronics & Information Technology and Law & Justice).

The company would work along with Cloud Network Technology, a Foxconn subsidiary in Chennai. According to Amit Agarwal, Amazon has committed to partner with the government to go forward with the Aatmanirbhar Bharat. He added that the company guaranteed to invest $1 billion to digitize 10 million small and medium businesses across the country. Moreover, Amazon would help the Indian companies sell globally and enable $10 billion in cumulative exports.

India manufactures more than 60% of all vaccines sold across the globe.