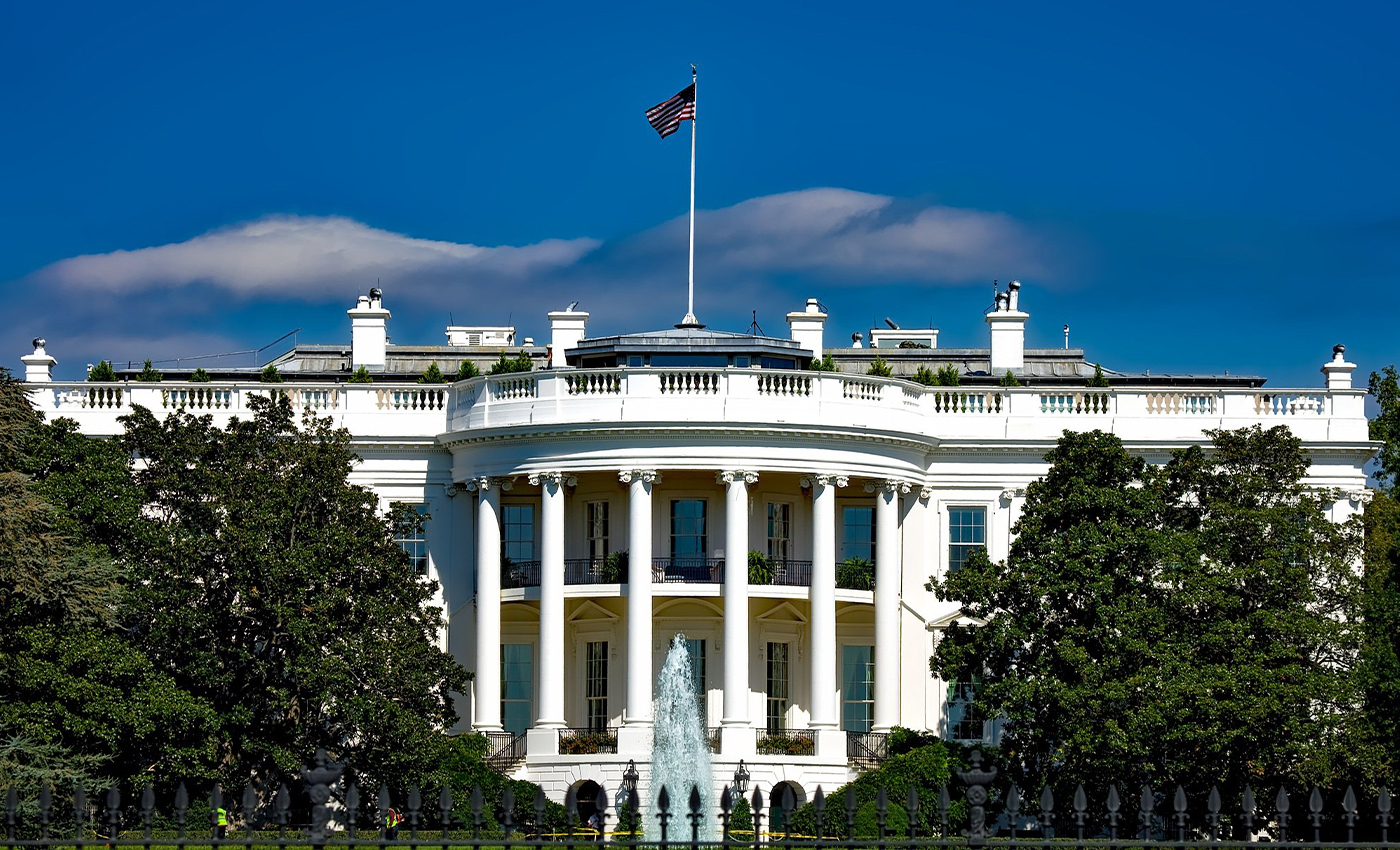 As Commander in Chief, President Biden has been in charge of the army since he took office.

After former President Donald Trump left office, conspiracy theorists have claimed that the military controls the country. Qanon has made several claims stating that the army, rather than Biden, is in charge. The conspiracy group also claims that President Joe Biden's inauguration ceremony was staged and that Trump will eventually reveal a deep-rooted network of pedophiles and cannibals operating in Washington. These theories are entirely baseless and have been widely debunked.

Some have alluded to Lincoln's control of the military to state that Trump could call in the army. While it is true that Lincoln did call the army into service in 1861 after a confederate attack on Fort Sumter, he had been appointed Commander in Chief at the time and had developed close ties with the military, as noted in USA Today and Smithsonian. As a former President, it would not be possible for Trump to replicate Lincoln's role as he does not have the same status or authority.

It is true there have been some doubts over the role of the military. Research from the Brookings institute that the exact line of authority between Congress and the President remains contested, but that the president has at least some exclusive powers over the military and tactical decisions. There is still nothing to suggest that the army can act as an autonomous power or under the control of a former President.

Confusion over the military's power could also arise from its presence in Washington DC. USA Today states that while "the National Guard maintains about 7,800 troops in Washington, D.C., military personnel have outlined a chain of command that ends with Biden and a plan to draw down to between 5,000 and 7,000 troops in response to requests for aid. Another 2,750 troops from other service branches already have left Washington following the inauguration."

The military has limited powers and is under the command of President Biden, according to his role as Commander in Chief.