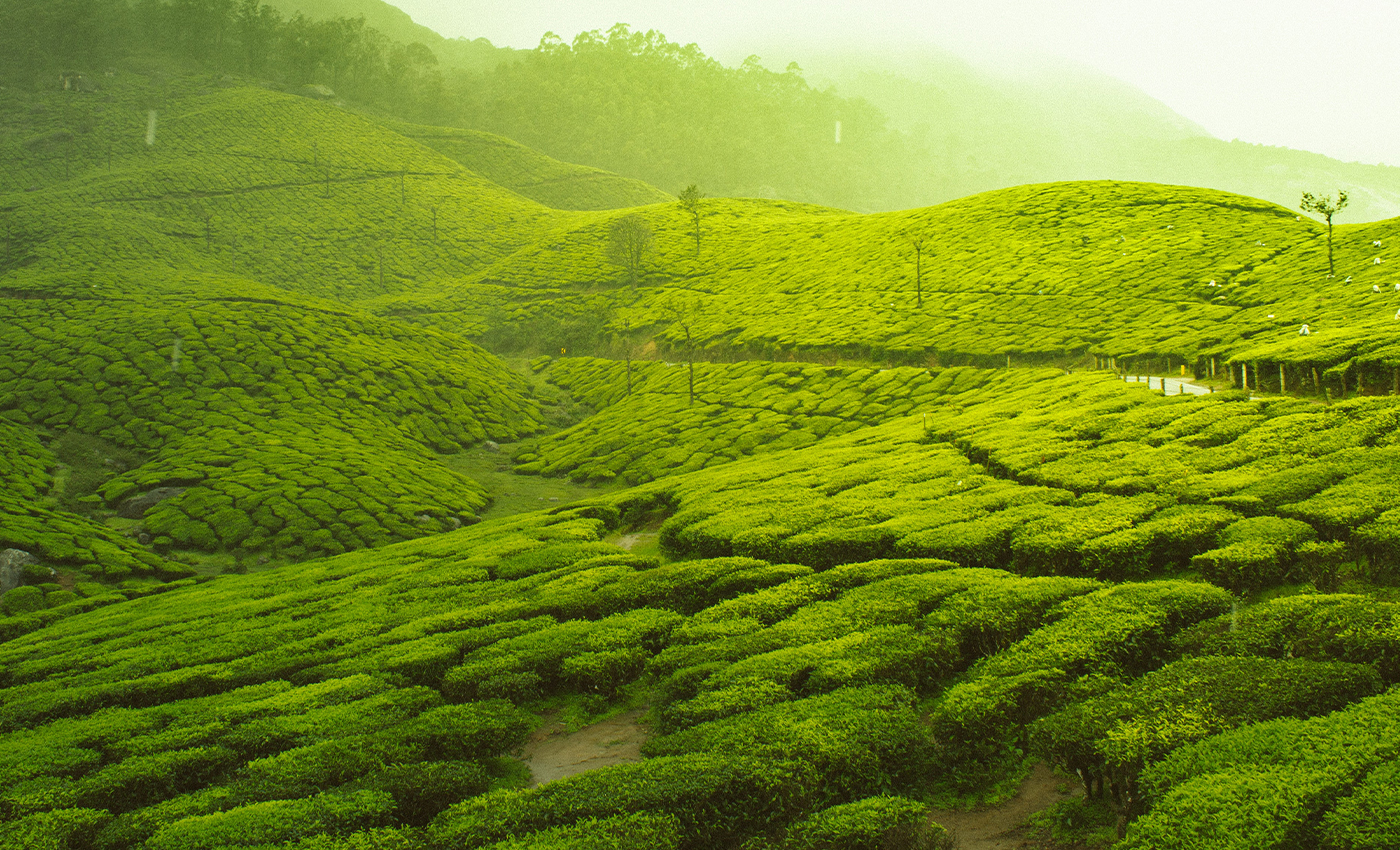 West Bengal's tea productivity was the highest in 2020. Assam produced the highest volume of tea.

The All India Trinamool Congress had tweeted that tea productivity in West Bengal is the highest in India of all states.

Therefore, in line with our research, West Bengal's total tea productivity for the year 2020 stood at 2615.82 Kg/Ha while the national average stood at 1928.50 Kg/Ha. However, these figures differ from the figures quoted by the Trinamool Congress: 2706 Kg/Ha as WB's annual productivity and 2289 Kg/Ha as the national average. It is unclear how the political party concluded these figures.