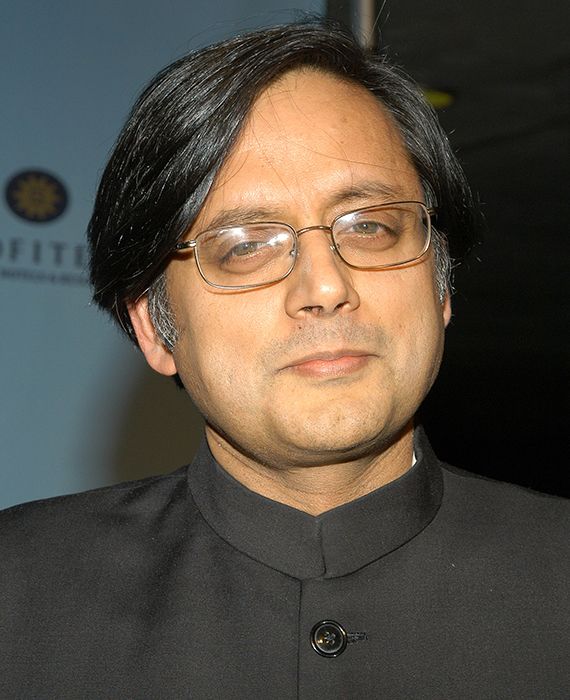 Shashi Tharoor liked a tweet posted by a Chinese user called Eva Zheng, who had shared a video from 2017 falsely claiming it to be from 2020.

An old video from 2017 was shared on twitter by a user Eva Zheng where she claimed that the People's Liberation Army (PLA) of China had only five soldiers injured in the Galwan Valley clash and further claimed that Chinese troops saved and rescued 10 injured Indian soldiers by administering oxygen in their therapy chambers. The tweet has now been deleted. The Times of India fact check team found that Congress leader Shashi Tharoor had liked the twitter post and have also posted a screenshot of the post which shows Shahi Tharoor's like. The MP has not issued a clarification on the matter as of June 25, 2020.