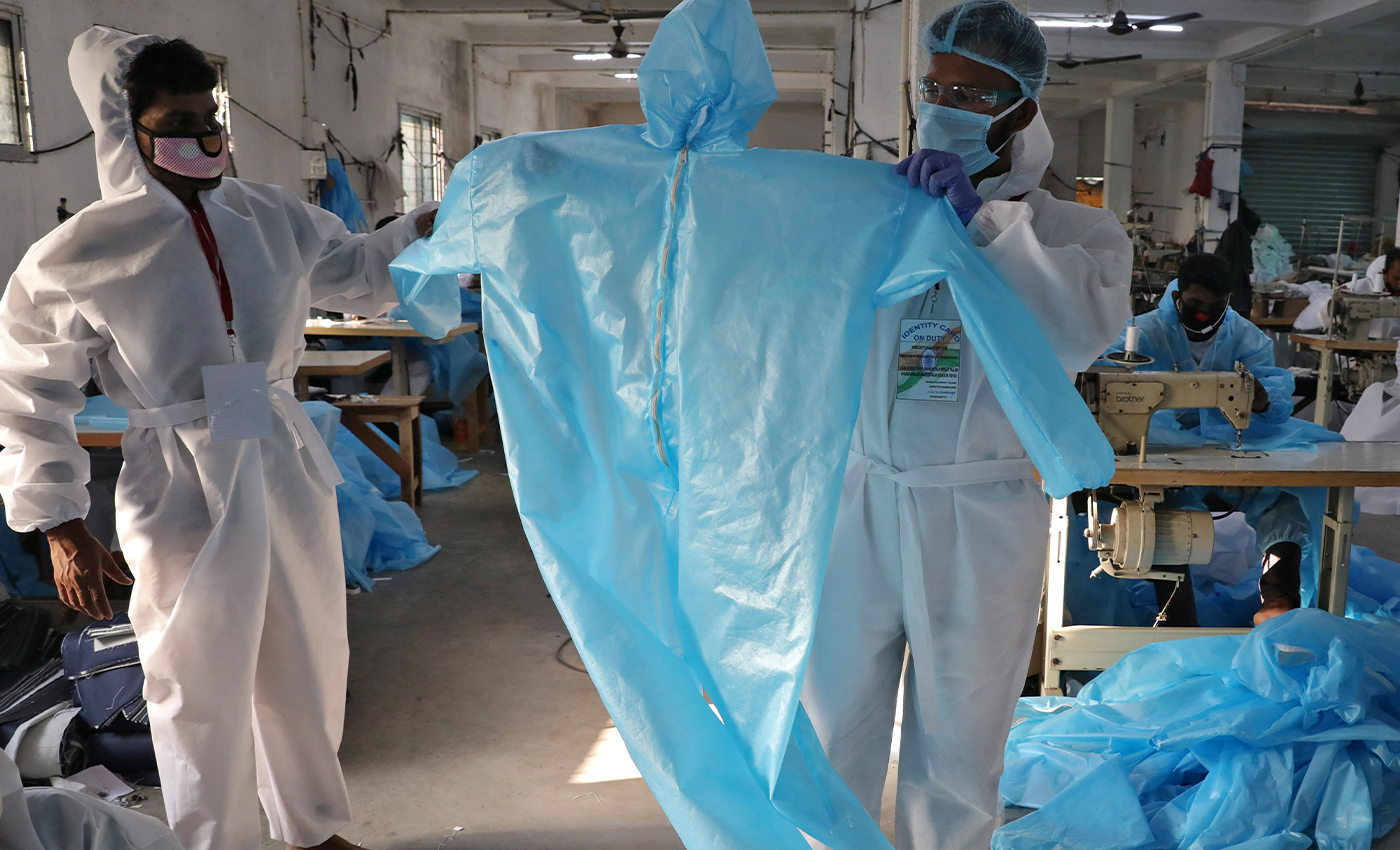 While the UK government did award a PPE contract worth £252m to Ayanda Capital, there is no information on whether PPE kits were delivered or not.

Ayanda Capital Limited won the contract to supply an undisclosed number of face masks to the Department of Health and Social Care (DHSC) in April 2020. Details of the deal published on the European Union's Tenders Electronic Daily (TED) website, show that only one tender had been submitted for the lucrative contract, which is from Ayanda Capital. The Financial Times reported that Ayanda Capital was awarded the largest PPE contract worth £252.5m. The company is a family investment firm specializing in 'currency trading, offshore property, private equity, and trade financing.' Ayanda Capital is owned through a Mauritius-based holding company and headed by Tim Horlick, a former director of investment bank Kleinwort Benson.

This contract has come under significant scrutiny. In early July, a labor minister raised questions about why a firm with no history of developing PPE kits was awarded this contract. One of the connections which were revealed by inews was that Ayanda senior board adviser Andrew Mills is also an adviser to the Government's board of trade, which is chaired by international trade secretary Liz Truss.

The Financial Times also reported that the UK government's process had been widely criticized for awarding large sums of taxpayer money to several companies that appear to have no record in supplying PPE and have small balance sheets or poor recent financial performance.

The Good Law Project, a non-profit which is seeking a judicial review on some of these contracts, issued a Pre Action Protocol Letter over the Government's decision to award a PPE contract to Ayanda on July 13. Logically reached out to them for a comment, but we haven't heard back yet.

The U.K. has implemented COVID-19 vaccine passports and they’re mandatory.