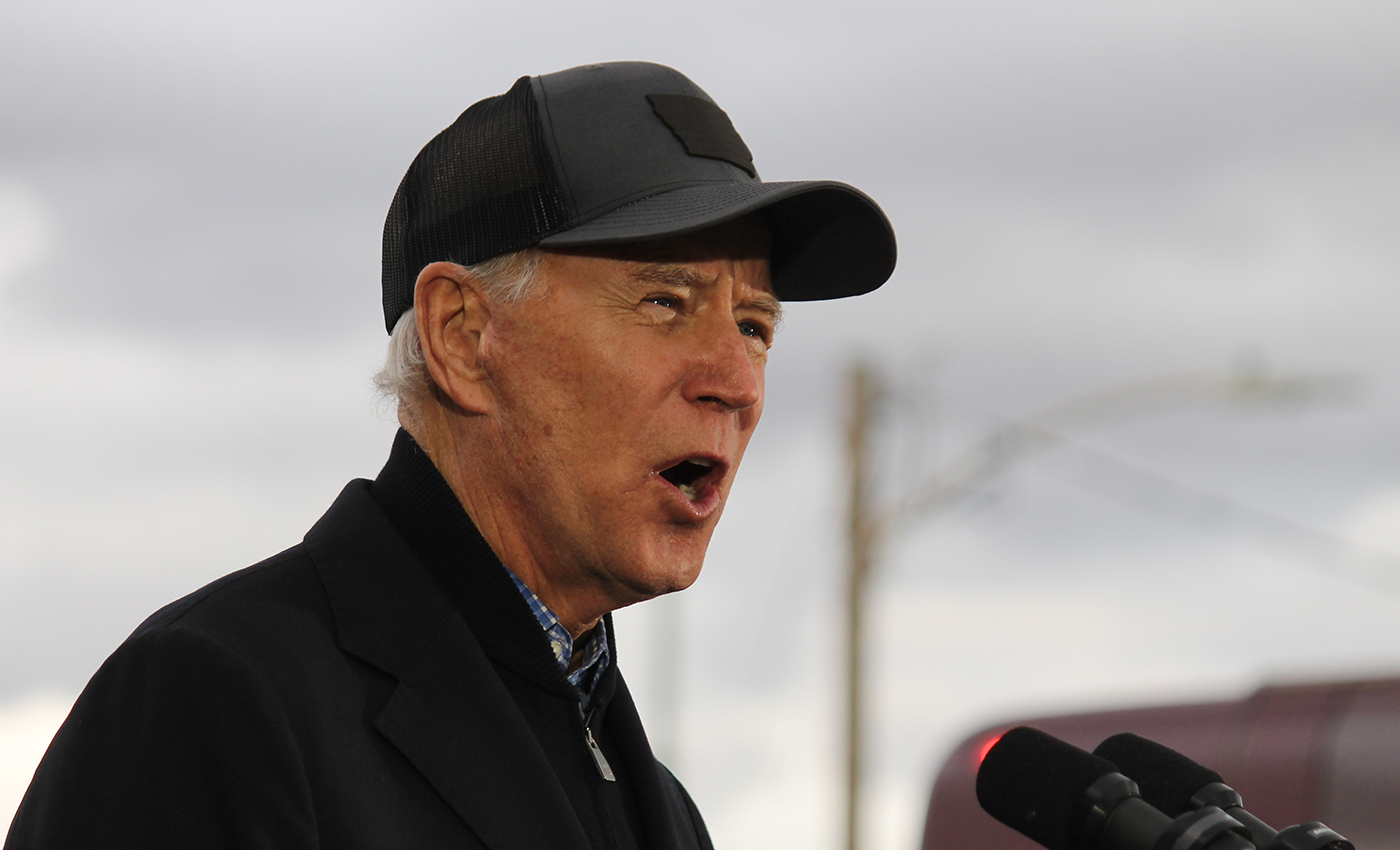 Biden's policies do not align with the tenets of communism or socialism.

When reporting on the political leanings of Biden's cabinet, the New York Times stated that Biden's personnel choices are "familiar, pragmatic and largely centrist." According to the Pew Research Center, "about half of Americans says Biden is liberal on almost all (23%) or most (25%) issues. Another 39% say Biden has a mix of liberal and conservative views, while about one-in-ten Americans (9%) say Biden is conservative on most or all issues."

Biden is not a communist or a socialist. None of Biden's policies support the elimination of private property or the nationalization of industries. As the New Yorker reports, Biden's career "has been distinguished mostly by careful centrism."

Many unreliable news outlets, such as Fox News, have accused Biden of having left-wing leanings. President Donald Trump and his supporters have made similar claims. During his unsuccessful attempt at re-election, Trump stated that "a victory for Joe Biden would be a win for China." In October, Marco Rubio, the Republican Senator for Florida—claimed on Fox News that “both in Caracas and Havana, the dictators [Nicolás Maduro and Raúl Castro respectively] are hoping that Joe Biden wins and Donald Trump loses. It is their only way forward.”

There is no evidence for these claims either. As PolitiFact has stated, "Republicans have used the term 'socialist' for decades to attack Democrats and their policies."