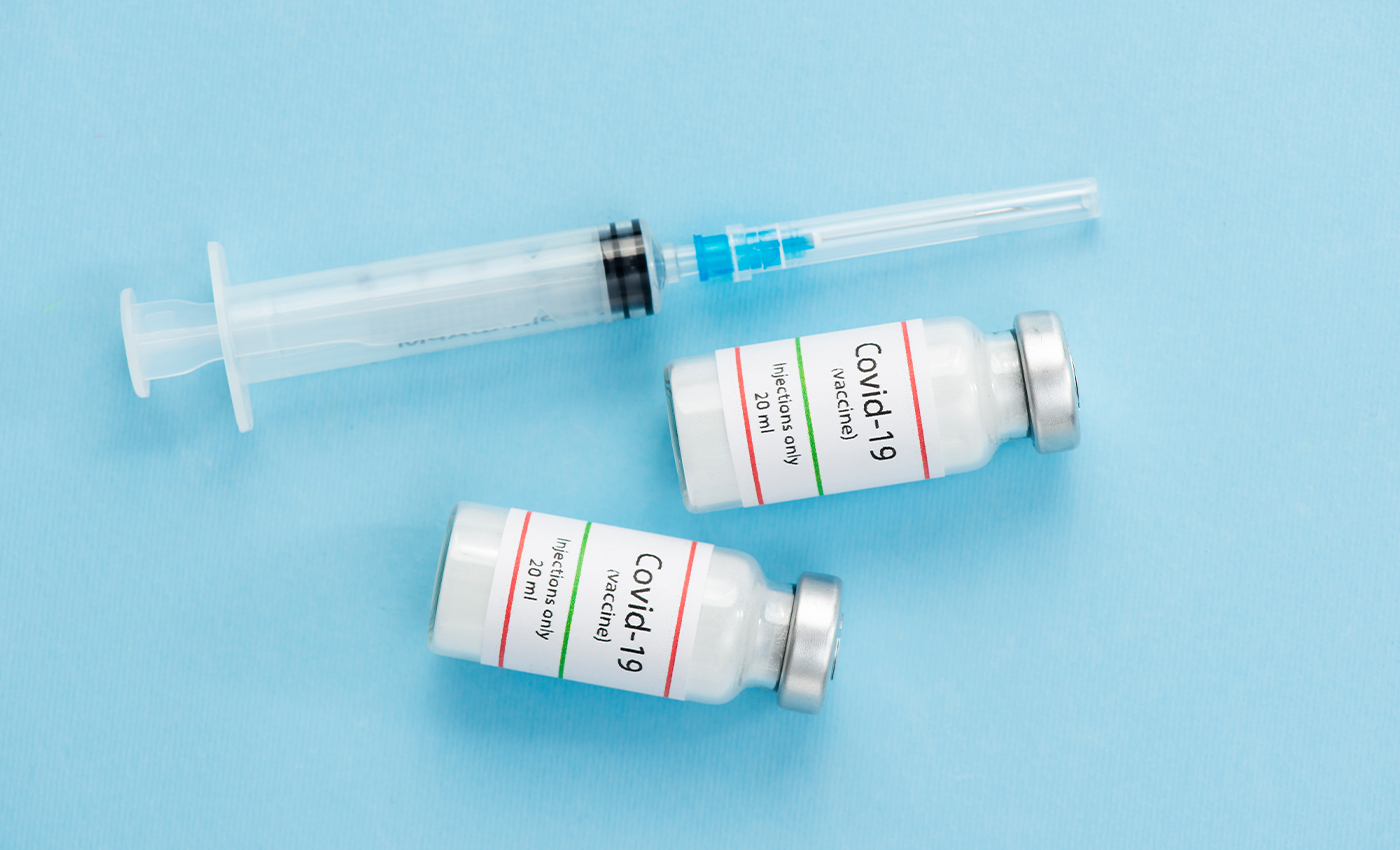 The methodology and data used to support this conclusion are highly dubious.

A new publication shared widely among opponents of COVID-19 vaccinations purports to demonstrate that risks related to mRNA vaccines outweigh the protections they offer. The review, written by Dr. Alseem Mahotra, calls for a "pause and reappraisal of global vaccination policies for COVID-19" and suggests that the risk of vaccine-related illness is greater than that of hospitalization from COVID-19.

The core of Mahotra's argument is that a review of available public health data and research casts doubt on the safety of mRNA vaccines and suggests a link to cardiac arrests.

Several factors cast doubt on this research's efficacy and the reliability of its findings. One unusual point is that it was published in the Journal of Insulin Resistance, an obscure outlet established to further the study of what it describes as "the alternative hormonal model underlying obesity and insulin resistance." The journal states its area of focus as being "insulin resistance and related disorders," from which Mahotra's article is a clear departure. Most of its editorial board, which includes Mahotra as a member, specializes in studying areas such as obesity and nutrition, bringing into question its suitability as a publisher of research on mRNA vaccines and cardiovascular disease.

Aside from his choice of publisher, Mahotra's choice of data and methodology cast doubt on his findings. For example, a section relating to the number of vaccinations required to prevent death relies on data derived from an anonymously written blog post published by HART, an organization that has been criticized for disseminating misleading information related to vaccination. Problems such as this have led many online to criticize Mahotra's article and question the validity of his conclusions.

Mainstream accounts demonstrate that mRNA vaccines are a safe and effective means of protection from COVID-19. While the heart condition myocarditis is a rare side effect, the CDC notes that the majority of these cases are mild and clear up without the need for serious medical intervention. There is no evidence that mRNA vaccines significantly increase an individual's risk of experiencing cardiac arrest.

The paper cited by critics of mRNA vaccines was published in an obscure journal that does not specialize in cardiovascular medicine, epidemiology, or any other related subject. In addition, the methodology and data it relies upon appear flawed. Because of this, it cannot be said that this paper confirms there is an imbalance between the harms and benefits of mRNA vaccines.