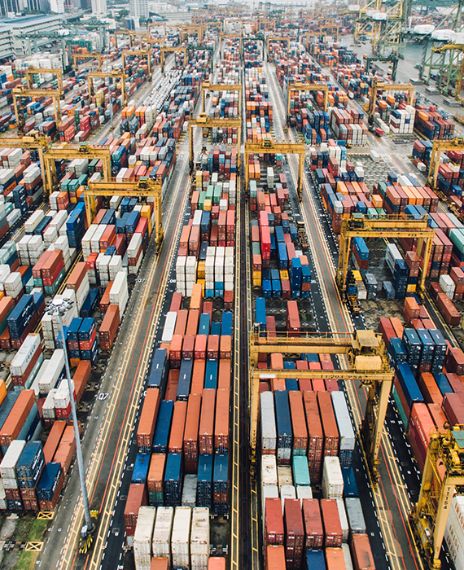 United States-Mexico-Canada Agreement Fact sheet and EU-Japan Trade Agremeent prove that USMCA is not the biggest trade deal ever made.

But the factsheet of the United States Trade Representative website says that USMCA is a revised agreement of NAFTA into the 21st century, which has been in place since 1994 and was previously the largest U.S. trade deal ever signed. It adds changes for the auto industry, implements new policies on intellectual property protection, environment and financial services.

Further, the press release by the European Commission said that the Economic Partnership Agreement (EPA) between the EU and Japan entered into force on 1 February 2019, which is an open trading zone covering 635 million people and almost one-third of the world’s total Gross Domestic Product (GDP).

It is evident from the above sources that USMCA is not the biggest trade deal ever.