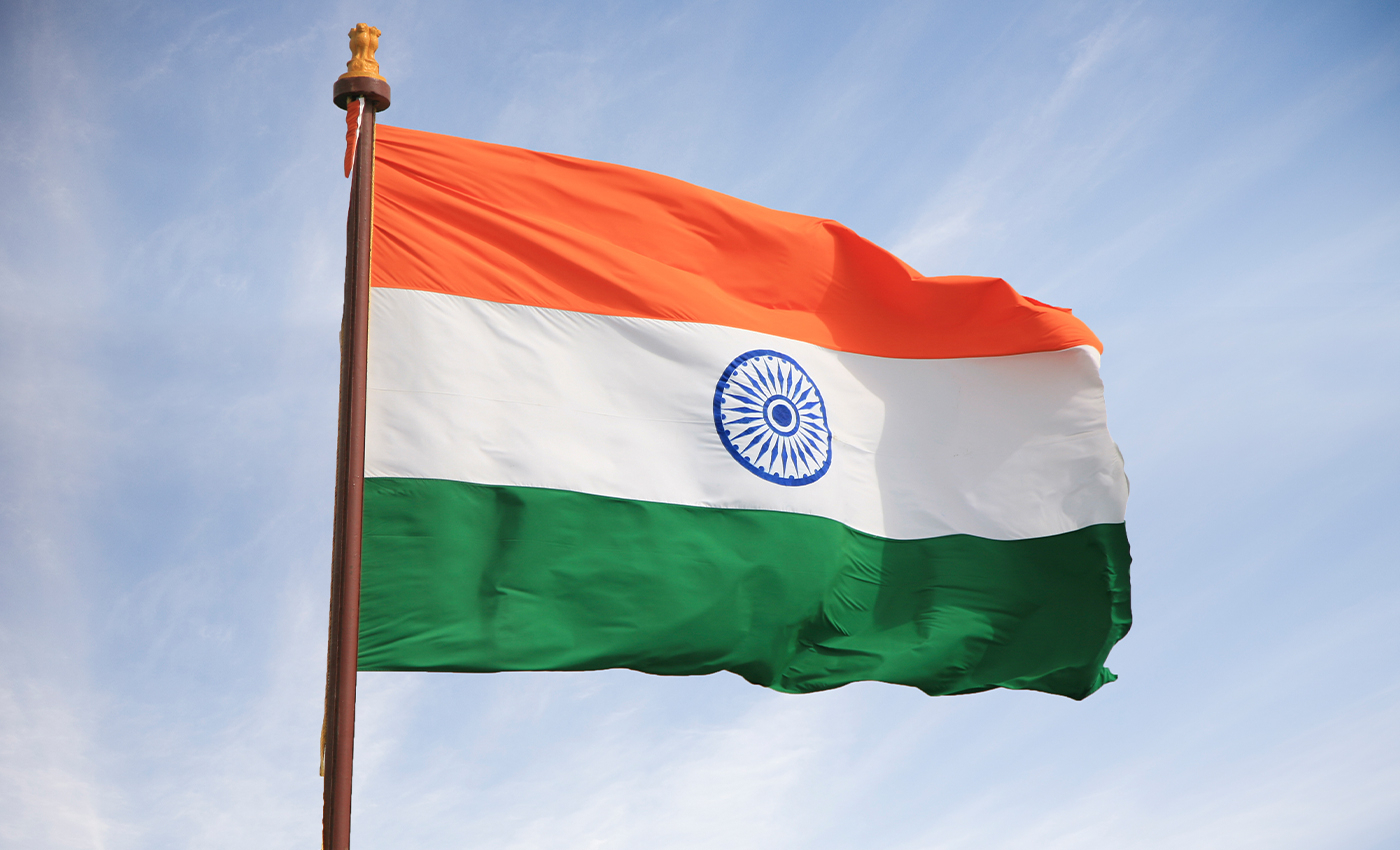 The ITBP is India's primary border patrol organization established in the year 1962.

The ITBP soldiers celebrated the 74th Independence Day on August 15 at the height of around 16,000 feet in Ladakh on the Pangong lake banks. A video shows them marching with the tricolor flag, chanting 'Bharat Mata ki Jai' and 'Vande Mataram.'