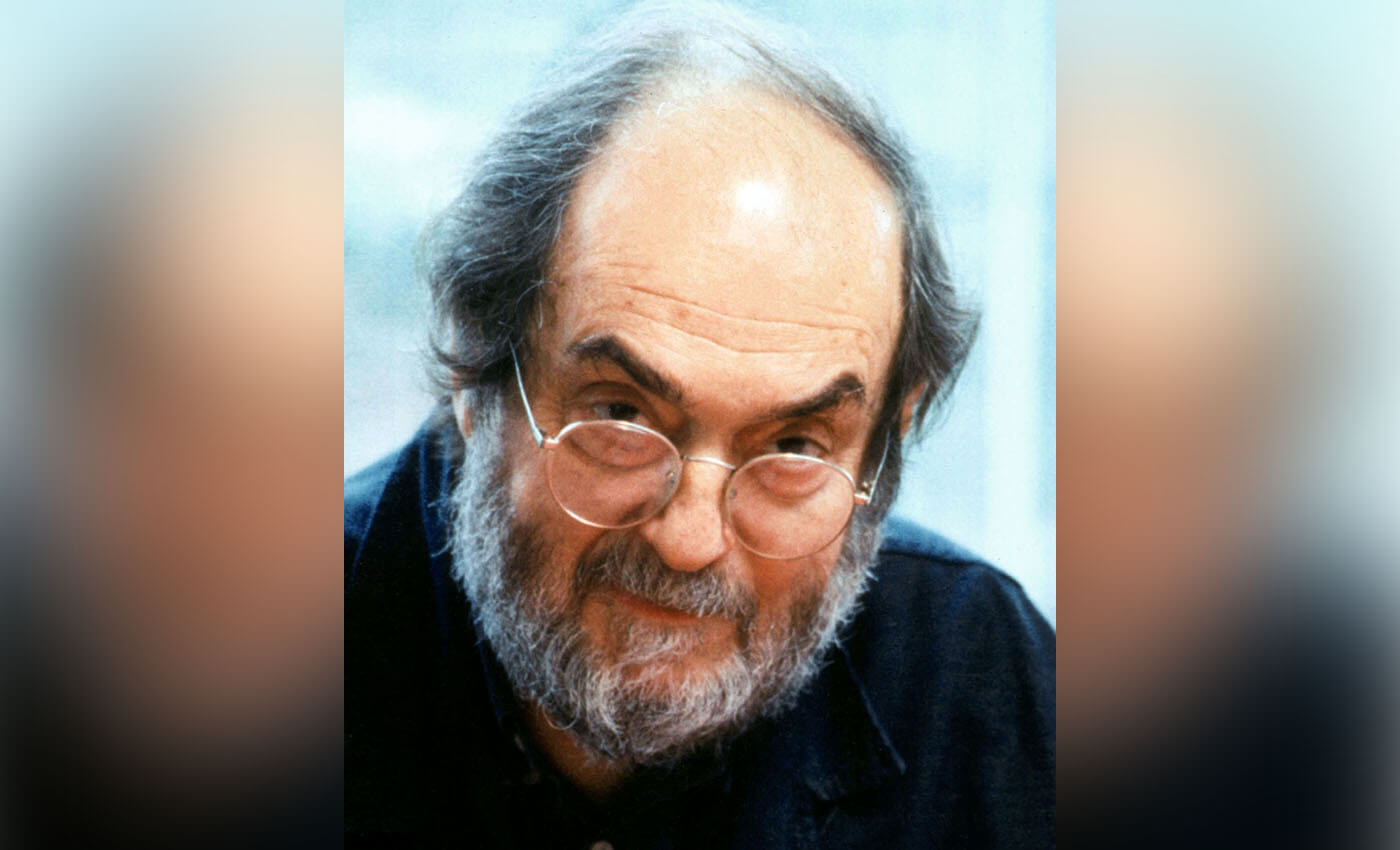 The unedited version of the video footage reveals that the person interviewed is not the real Stanley Kubrick.

A Facebook post featuring a video interview claims to show the film director Stanley Kubrick, famous for films like 2001: A Space Odyssey and The Shining, admitting to faking the 1969 moon landing on behalf of the U.S. government.

The person in the video is not Stanley Kubrick. This video is a clipped version of a 2015 film from a relatively unknown director T. Patrick Murphy called "Shooting Stanley Kubrick.” The film's conceit was that it was an interview that Kubrick only gave with the condition that it was released 15 years after his death.

But this was an actor portraying Kubrick in “Shooting Stanley Kubrick", and not Kubrick himself. According to Murphy, the film was shot in May 1999. Kubrick died in March 1999. When compared to footage of Kubrick speaking, it becomes clear that the actor on the tape does not resemble the famous director except in passing. Gawker reached out to Kubrick's widow Christiane Kubrick, who said “The interview is a lie, Stanley Kubrick has never been interviewed by T.Patrick Murray. The whole story is made up, fraudulent & untrue.”

Filmmakers and video forensic experts agree that in 1969 America had the technology to go to the moon but not to fake the broadcast. Although our modern technologies for creating special effects could easily create footage that looked like a moon landing now, at the end of the 60s it would have been impossible.

The moon landing was broadcast live and uninterrupted for 143 minutes. To create the effect of moonwalking – low gravity and slow motion – the film would either have to be shot in slow motion or shot at regular speed and then slowed down. Based on the technology at the time, only 30 seconds of real-time footage on the kind of cameras used to film the landing could be captured and then played back slowly for 90 seconds, which would have been far short of the 143 minutes. To film in slow motion, they would have needed 5,000 feet of film, and they would have had to change out those reels of film continuously without error or without flaw on the film itself, which would also have been impossible. Similarly, the shadows from the Apollo landing were parallel, whereas in a film studio the shadows would have diverged – creating that effect is possible now with CGI, but it was impossible then, and could have only been created by the sun.

The film and lighting technology at the time would have made faking the moon landing for broadcast impossible. This documentary does not feature Stanley Kubrick, and contains no truthful claims. This is false.