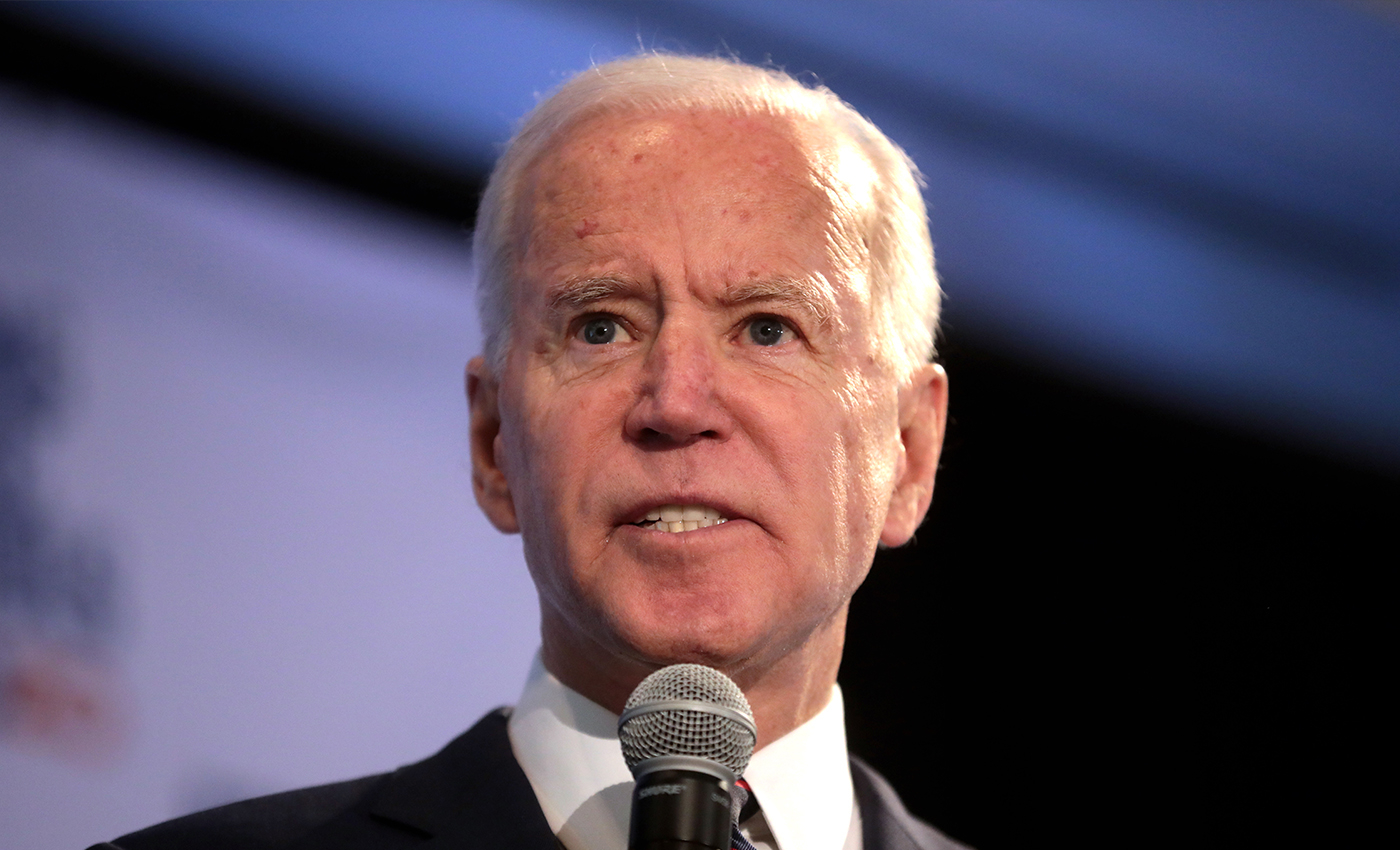 At no point did Biden say that the genocide is a cultural norm in China. Biden's words have been misconstrued.

On February 16, President Joe Biden appeared in a CNN Town Hall session. He answered various questions on matters such as the stimulus packages, COVID-19 vaccines and timelines, school reopening, and student debts. He also responded to a question about the atrocities being committed against Uyghur Muslims in China's Western region, Xinjiang.

When asked about human rights violations against Uighurs and other ethnic minorities in Xinjiang, Biden strongly criticized the China government. He said that China would have to pay the price for its human rights abuses on the Muslim minority and assured that he would work closely with agencies like the UN to stop the Chinese government's atrocities.

When Biden was trying to explain how China was immune from the outer world despite facing the charges of human rights violations, he remarked that "Culturally, there are different norms that each country and they — [China's] leaders — are expected to follow."

He did not say that the Uyghur genocide is a "cultural norm" in China.

In the past, Biden has been highly critical of China's administration. In a 2020 interview with CBS, Biden said that President Xi Jinping doesn't have a "democratic bone in his body." He added, "[Xi] is a guy who was a thug who in fact has a million Uyghurs in reconstruction camps — meaning concentration camps."