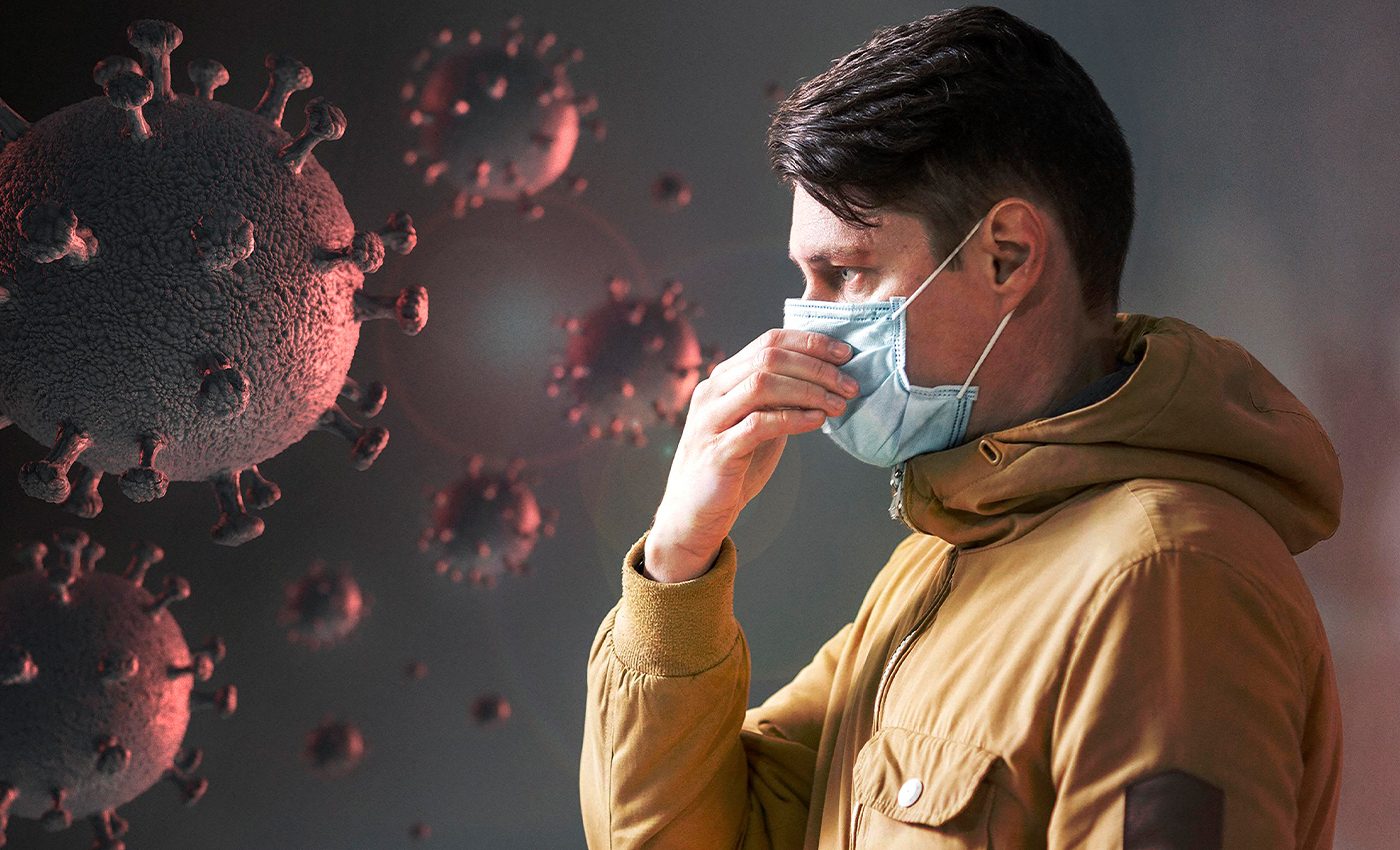 The video of the crowd is from a hospital in one of the northern Indian states and not from Victoria Hospital in Bengaluru.

A viral video showing the crowd at an outpatient ward is described as part of Bengaluru's Victoria Hospital. The person who filmed the video says that he is a doctor and that the crowd is a threat to all doctors and health staff.

Bengaluru Police Commissioner Bhaskar Rao and Joint Commissioner Sandeep Patil, via official tweets, dismissed the claim by stating that it is a false video. The City Crime Branch has identified and arrested the person who circulated the video claiming to be from Bengaluru.

Low levels of vitamin D are associated with an increased risk of COVID-19 infection.