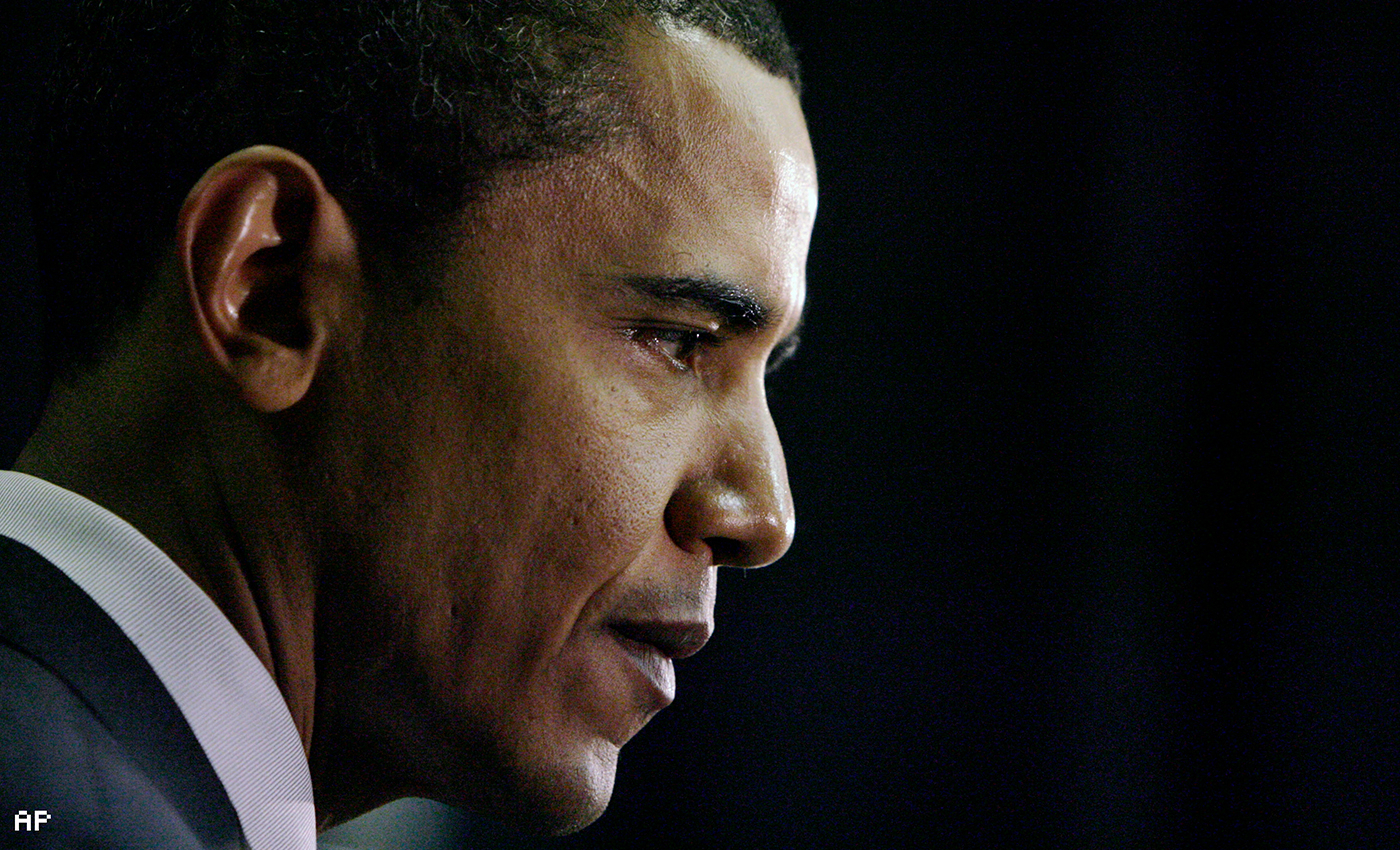 The facility was controlled, managed, and used exclusively by National Archives and Records Administration and Obama Foundation had no access to it.

FBI agents searched former President Trump's Mar-a-Lago home in Florida on August 8, 2022, in connection with the alleged mishandling of official documents. Since then, Trump has been alleging that the search was politically motivated and drew comparisons with former presidents to suggest he is held to a double standard by the federal agencies. At a rally in Nevada on October 9, Trump accused several former presidents, including Barack Obama, handled confidential presidential records recklessly. He alleged that Obama moved truckloads of confidential documents and kept them in an old furniture shop in the suburbs of Chicago when he left office.

A Facebook post made a similar claim and has been shared several times on social media. The post contained a link to an article published by PJ Media which claimed that the Obama Foundation (a non-profit run by Barack Obama) stored classified presidential records in an empty furniture warehouse. The article on which the FB post was based on contained references to a letter of agreement between the National Archives and Records Administration (NARA) and Obama Foundation on the digitization, move and storage of Obama’s presidential documents. Several other conservative websites have also shared the claim.

The letter cited in the PJ Media report does mention that the Obama Foundation would provide $3,300,000 to NARA for facilitating the transfer of documents from Obama’s term in the White house from Hoffman Estates to NARA-controlled facilities. However, nowhere does the foundation in the letter admit that it was in the possession of the documents.

The National Archives have also denied the allegations made against Obama. In a statement released on their website, NARA said that all presidential records in the facility are stored and managed by them following archival storage standards. The statement further said that it administers the Barack Obama Presidential Library, located in Hoffman Estates, in a suburb of Chicago (referred to in the letter) which held documents from Obama presidential administration. The facility is leased, controlled, managed, and used exclusively by NARA. “The Obama Foundation, an independent entity, has never had control over the records in Hoffman Estates,” the statement read.

The agency had moved approximately 30 million pages of records to the NARA facility in the Chicago area soon after President Barack Obama left office in 2017. According to the statement, all classified records were stored in an appropriately secured compartment within the facility and were later moved to a secure location in Washington, DC, metropolitan area. NARA maintained that all the records were maintained “in accordance with archival storage standards” at all times.The Presidential Records Act (PRA) mandates NARA to preserve and manage any records created or received by the President as part of his constitutional, statutory, or ceremonial duties.

Further, the Facebook post link that carried the news published by PJ Media has been updated with a correction saying that the story was determined to be incorrect, and the article has been removed.

The NARA statement also clarified that the Chicago facility, was initially a temporary arrangement for the storage of the unclassified and classified documents and were supposed to be moved to a traditional, physical Presidential Library in the Chicago area. Even this Library was always supposed to be maintained by NARA. This is was the 2018 letter of agreement was about as well.

When Obama decided that he will not build a physical library, the classified documents were sent to Washington DC and the Chicago facility in Hoffman Estates was converted into the Barack Obama Presidential Library to store the unclassified documents on a permanent basis. “The Obama Foundation provided NARA with funds to help convert the Hoffman Estates facility and to cover some of the expenses of moving the classified records, but the foundation has never had possession or control over the records,” NARA statement said.

NARA was also asked to loan some Presidential records and artifacts to the Obama Foundation for an exhibition at Obama Presidential Center in Chicago condition to “NARA policies and museum industry standards and best practices” in the 2018 letter.

Former President Obama had turned over his presidential records to NARA as required by federal law when his term ended. The Obama Foundation has no control or authority over the use of records and never possessed them. Moreover, the article that published the claim about Obama's presidential records stored in some unsecured Chicago locations has since been removed after the website admitted it was incorrect. Hence, we have marked the claim as false.

10th Archivist of the United States.