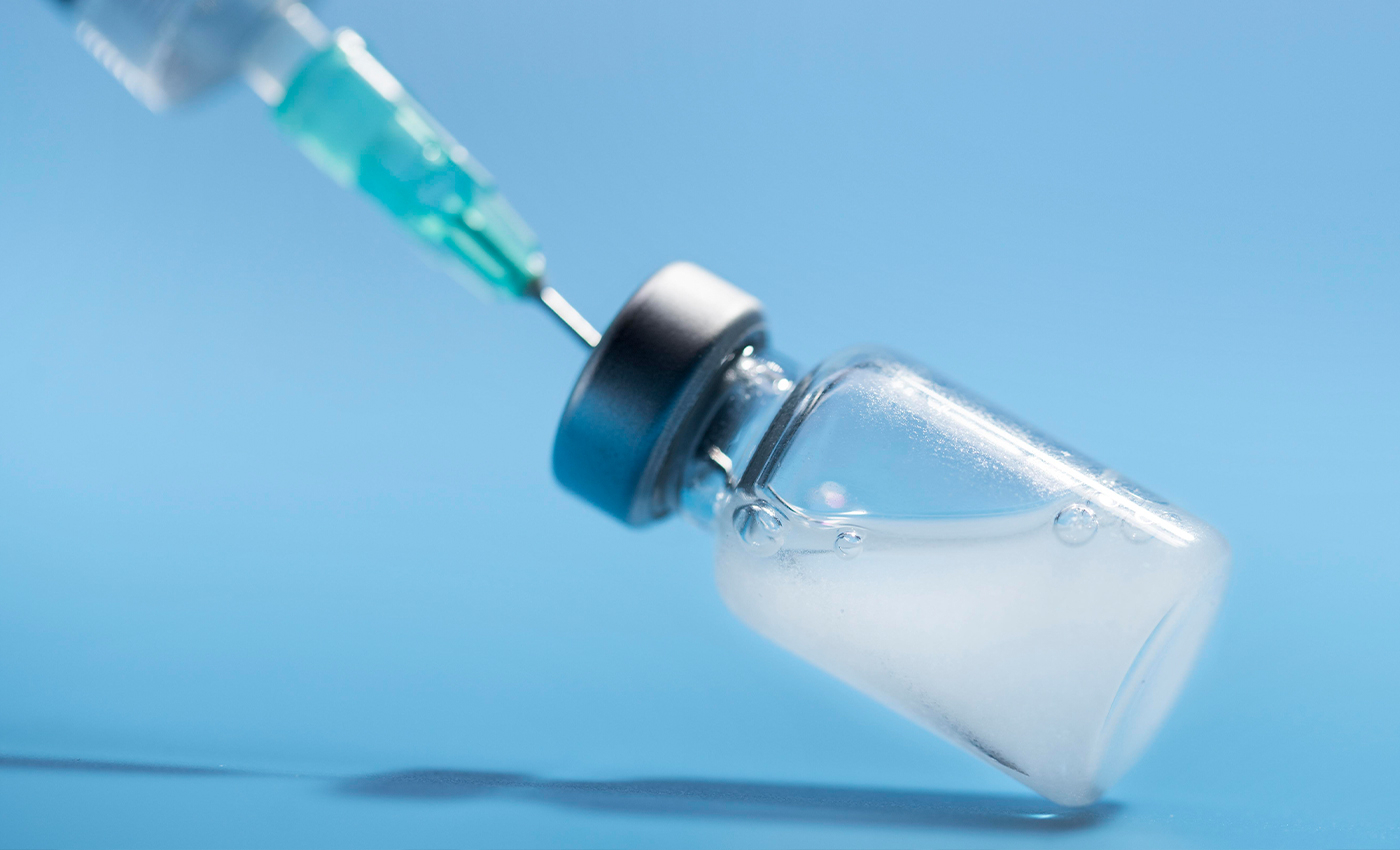 There is no evidence that COVID-19 vaccines are linked to increases in stillbirths.

On November 21, 2022, an anti-vax documentary entitled "Died Suddenly" was released. In the days since, it has been viewed over seven million times. The documentary focuses on COVID-19 vaccines and makes a series of unfounded claims concerning their safety. At its core, it alleges that the COVID-19 pandemic and the distribution of these vaccines were a concerted effort to limit population growth.

A significant portion of Died Suddenly is dedicated to the topic of stillbirths. A caption onscreen states that "intrauterine fetal demise (also called stillbirth) occurs when a child dies in the womb at or after the 20th week of pregnancy. Before 2021, it was extremely uncommon."

The documentary presents testimony from several individuals who suggest a rise in rates of stillbirths can be attributed to the use of COVID-19 vaccines. Wallace Hooker, an embalmer, tells the audience, "The fetal demise in mothers, gestational mothers, in that 22-26 week period, I had a run of that in my funeral home. And five of the six were vaccinated, the other had Remdesivir, and they all lost their infants." Shortly after this, a graph is shown that claims to show a sharp increase in the number of stillbirths during 2021 and 2022.

Despite the claims made in Died Suddenly, there is no evidence that COVID-19 vaccinations cause stillbirths. In fact, there is a broad and growing body of scientific literature that refutes this. One study, conducted in the United States and published by JAMA, examined 100,000 participants and found no link between vaccination and unplanned termination of pregnancies. Additional peer-reviewed studies carried out in Canada and Norway support these findings.

The graph presented by Died Suddenly as evidence of a sharp increase in miscarriages is sourced from the website Openvaers. This site draws from publicly available data from the Vaccine Adverse Event Reporting System (VAERS) but has consistently been used by anti-vaccine figures to push unfounded narratives concerning the safety of vaccines. A previous iteration of this graph went viral earlier this year, but when investigated by the Associated Press, fact-checkers could not replicate the same results from VAERS data. Similarly, Logically has been unable to ascertain where in this data the author of the graph shown in Died Suddenly derived their figures from.

While being unable to replicate Openvaers's figures is troubling, it should also be stated that VAERS data is not a sound means of demonstrating changes in the annual numbers of stillbirths. The VAERS website is explicit in the limitations of the data it provides, cautioning, "VAERS reports can be submitted voluntarily by anyone, including healthcare providers, patients, or family members. Reports vary in quality and completeness. They often lack details and sometimes can have information that contains errors." It goes on to advise that a "report to VAERS generally does not prove that the identified vaccine(s) caused the adverse event described. It only confirms that the reported event occurred sometime after vaccine was given. No proof that the event was caused by the vaccine is required in order for VAERS to accept the report."

While numerous countries have recorded increasing numbers of stillbirths over the course of the pandemic, studies have shown that COVID-19 infection is linked to higher risks of such occurrences. Disruption to maternal healthcare and the effects of lockdowns have also been cited as factors that could contribute to this reality.

There is no evidence that COVID-19 vaccines increase the risk of stillbirths. This has been shown in numerous peer-reviewed studies. Using data from Openvaers to support such a claim is highly dubious given the site's history of being used to misrepresent data. It must also be noted that, given the limitations of VAERS data, it is not a suitable source from which to draw proof of such a link. This claim has therefore been marked as false.

International Society of Ultrasound in Obstetrics and Gynecology

The Pfizer ‘Cumulative Analysis of Post-authorization Adverse Event Reports’ proves that the COVID-19 vaccine is dangerous.