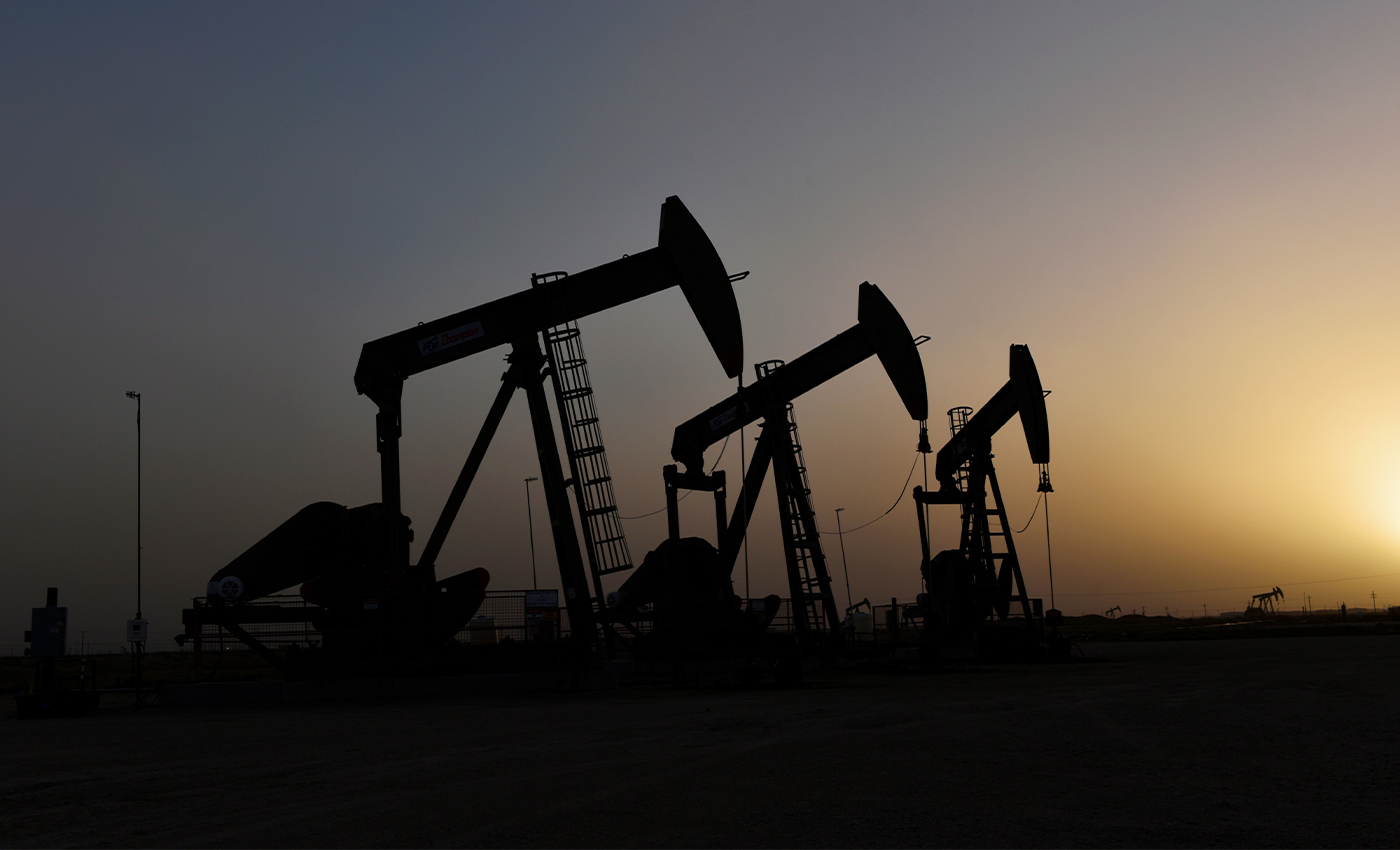 U.S. law does not restrict awarding SPR crude oil contracts to companies from other countries. The sale is expected to ease the gas prices.

Context: The price of U.S. crude oil reached $130 in March earlier this year due to a supply and demand mismatch in the backdrop of the Russian war in Ukraine. In July, even as prices have fallen below $100, prices are still at elevated levels. The rise in energy prices has contributed to record inflation in the U.S. and other countries. Amid this unprecedented energy crisis, a viral Facebook post has alleged that U.S. President Joe Biden's administration was selling U.S. strategic petroleum reserves (SPR) to China.

However, these allegations are misleading as the U.S. government is selling oil to private bidders that may also include companies from China.

Facing heat over surging inflation, the U.S. government said it is trying to bring the situation under control. As part of its efforts to target inflation, the Biden administration, in March 2022, decided to release 1 million barrels of crude oil per day for six months from the strategic petroleum reserves to cool down the prices.

The Department of Energy (DOE) announced the contract of awards to buy SPR crude oil from the U.S. to 14 companies on July 11, 2022. Unipec America, a subsidiary of a China-based company, was also successful in the auction bid and was awarded 950,000 barrels. The remaining batches of oil were sold to American companies and overseas buyers.

The SPR is used as a means to mitigate extreme situations of high crude prices due to disruptions caused by weather, pipe blockages and during conflicts. The U.S. has long exported crude oil and products to many countries, including China. In 2015, the U.S. Congress repealed a law preventing crude oil from being exported to other countries after oil production doubled. Further, the DOE on its website notes that the public sale of oil from SPR will be made in a competitive auction to the highest bidder. The current law does not bar foreign companies from bidding in the auction. There is also no restriction placed by the U.S. government on companies where the oil is shipped after delivery.

During a talk with NPR, energy analyst Kevin Book said that a significant increase in the supply of crude oil from reserves would "put a lid on prices". He said that the move wouldn't lower the prices dramatically but would somewhat fill the inventory gap.

Verdict: The U.S. has been exporting oil to many countries, including China, for a long time. The SPR releases would directly impact the crude oil supply and perhaps help control rising prices. Hence, we mark the claim as misleading.