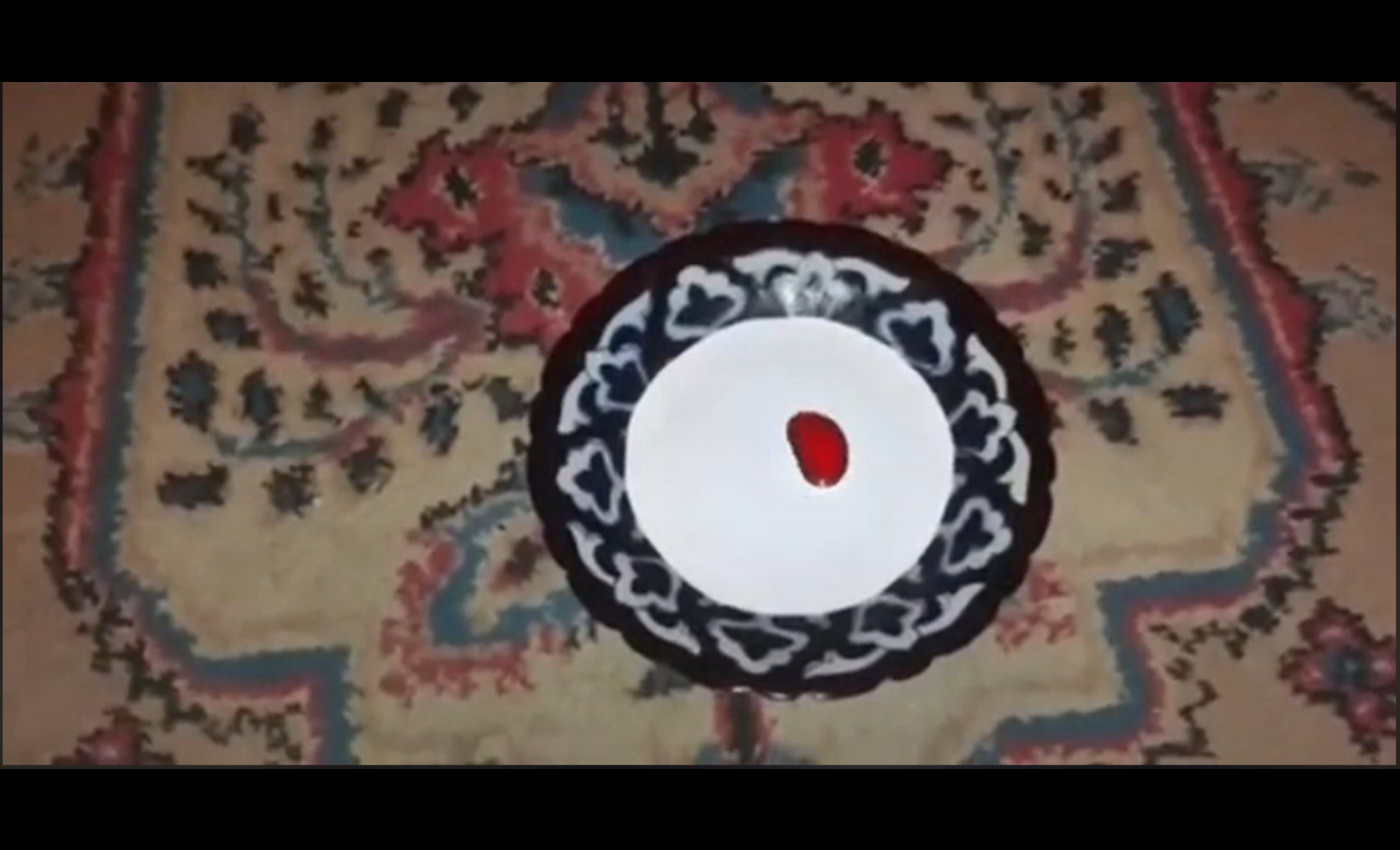 Red Mercury is an element called Mercury Sulphide, also known as cinnabar, which possesses no medical benefits and could be harmful if consumed.

Videos have surfaced on TikTok claiming to sell the element Red Mercury, which they say has a mystical and spiritual origin. Other videos allude to it having advanced medical benefits and that it is a component within various pieces of technology.

TikTok user @liquid_red_mercury has over 100 videos dedicated to showing the properties of Red Mercury. The videos by this user have gained thousands of views with the most viewed gaining 6.1 million views. Videos by other users claim that Red Mercury is a spiritual element, related to the biblical Nephilim or vampires, and also attempt to sell the substance.

Red Mercury and the mystical stories surrounding it have also been proven to be a myth. A fact check by FACTLY in 2020 investigated the claim that Red Mercury could be found in radios and other technology. It found that although there was a trace of mercury, no red mercury had ever been found in the devices as claimed. Both articles added that the sale of Red Mercury is a hoax and the supposed sellers have been arrested in several countries over the scam.

The myths surrounding red mercury have been in circulation for decades. These include the suggestion that Red Mercury is related to the Jinn, creatures from Arabic folklore, that it is found within Egyptian mummies, and that it was a nuclear weapon created by the Soviet Union. All of these claims suggest it is related to something mystical or a government conspiracy.

Red Mercury is a known hoax and scam that has existed for decades. The element is not mystical, but has a variety of myths and conspiracies surrounding it. In reality, it is the element Mercury Sulphide, known as cinnabar. There is no record of Red Mercury within common technology nor that it is a medical cure. Instead, it is suggested to be harmful to humans. Therefore, we have marked this claim false.