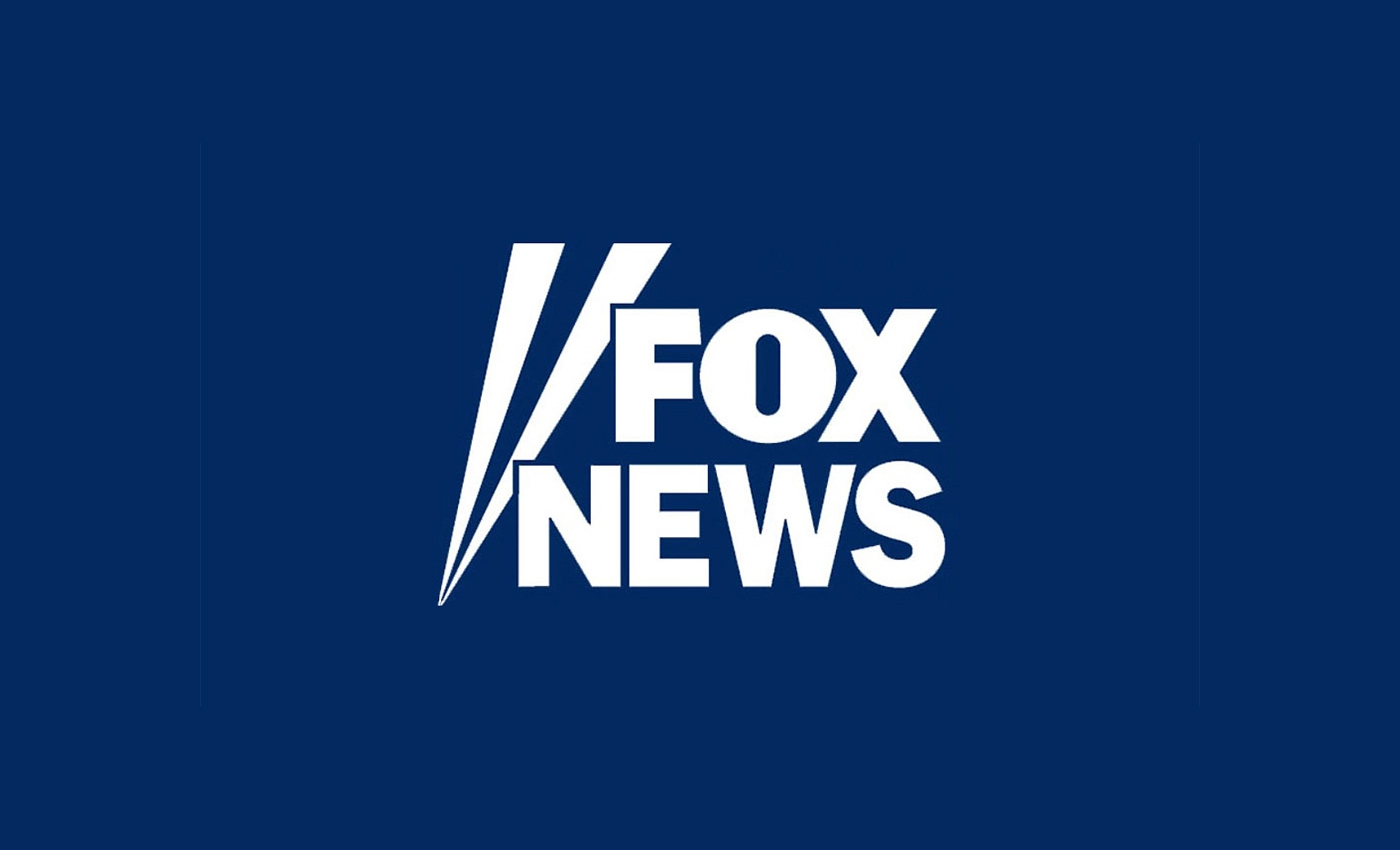 Fox News had used photoshopped images and some photos out of context in its stories on Seattle protests in June 2020.

Fox News had repeatedly published digitally altered photographs about protests on Seattle's Capitol Hill. The misleading images were discovered by The Seattle Times. One of the altered images used by Fox News shows a civilian standing outside a demolished storefront with a military assault rifle, and another image showed an armed man standing in front of a sign that read 'You are now entering Free Cap Hill.'

An Associated Press photograph from May 2020 was also wrongly attributed to the story.

Fox replaced both images after inquiries from The Seattle Times. It acknowledged that the removed images were from a collage on its home page, accompanied by protests' respective coverage.