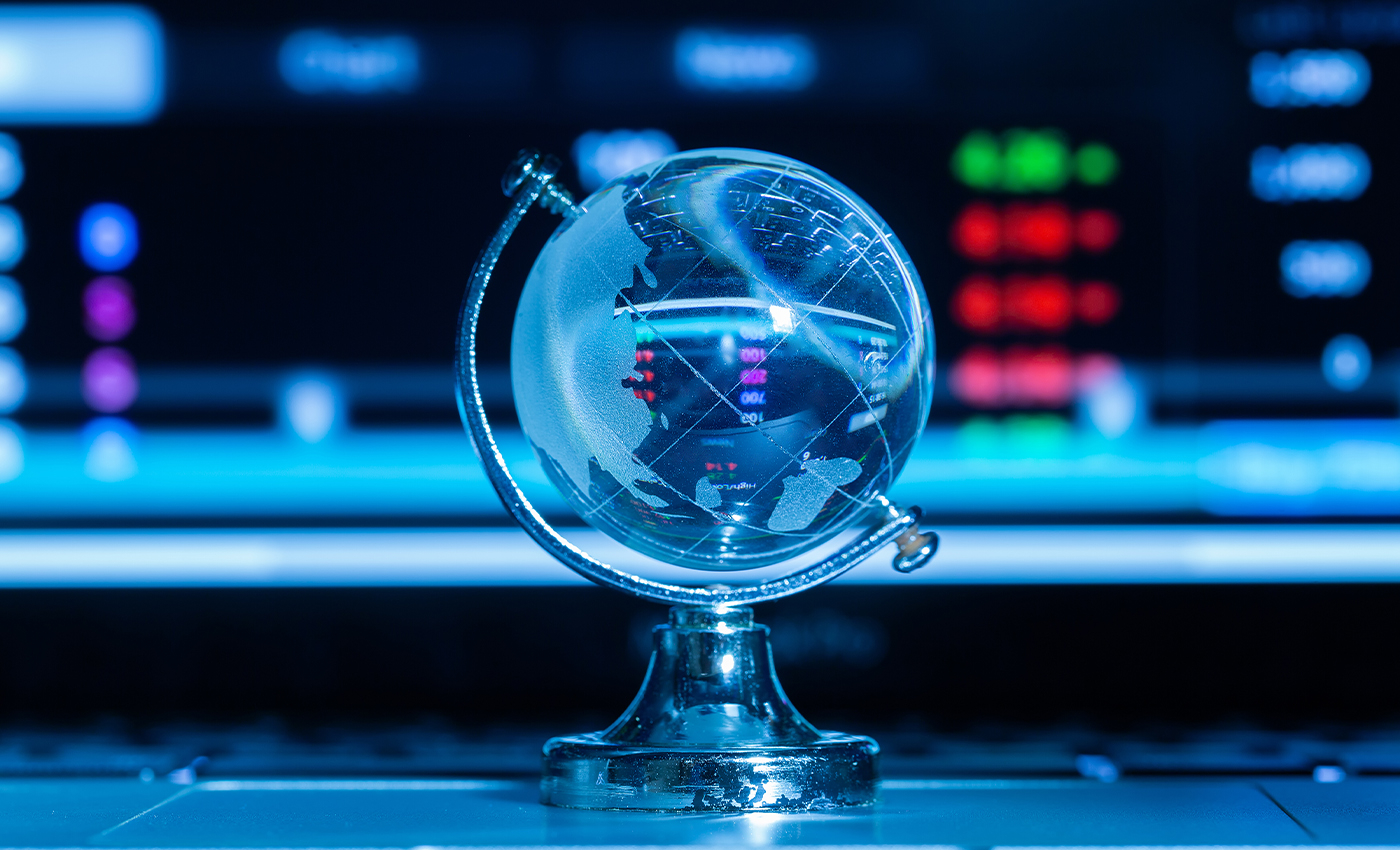 The flat-earth conspiracy theory has been debunked by scientists and astronomers time and again. Earth is not flat, it is round.

Flat-Earthers are people who argue that centuries of observations that the Earth is round is either a mistake or part of a vast cover-up. Instead, they argue, the planet is a disk, and they believe that walls of ice surround the edge of the disk and that the planets, moons, and stars hover in a sort of dome-shaped firmament above Earth, much closer to Earth than they really are. Live Science traces modern flat-Earth theories to Samuel Rowbotham and his alternative to the scientific method, the Zetetic Method. In the mid-19th century, Rowbotham used Zetetic Astronomy to claim that the Earth was flat, the stars circled above us, and a wall of ice keeps the oceans from pouring over the edge. Flat Earthers continue to cite his work to this day and believe that no one has been very far past the ice wall and returned to tell their story. This conspiracy theory has been making rounds for several years; however, it's not true.

Earth is quite round, a near-perfect sphere. If one leaves Earth's surface, it's impossible not to see the Earth's true shape, and observe our planet's curvature. Astronaut photographs from space and the fact that round-the-world travel itineraries work is all proof that Earth is round. In an article, Live Sciences has listed seven things we can do to prove that Earth is round, including watching an eclipse or getting a weather balloon.

In an episode of Cosmos, Carl Sagan, an American astronomer, easily proved the Earth was a sphere using cardboard, some sticks, and the work of an ancient Libyan-Greek scholar, Eratosthenes of Cyrene who debunked flat-Earth theories more than two millennia ago. Furthermore, Bill Nye, famous as Bill Nye the Science Guy, suggests that if the Earth were flat, one should be able to use a high-powered telescope to view Europe from the East Coast. Flat earthers could claim victory by setting up this experiment. But no flat Earther has ever done so, because Earth's sphericity hides Europe and North America from each other.